Take a look at some of Jennifer's designs as she prepares for her Project Runway debut. 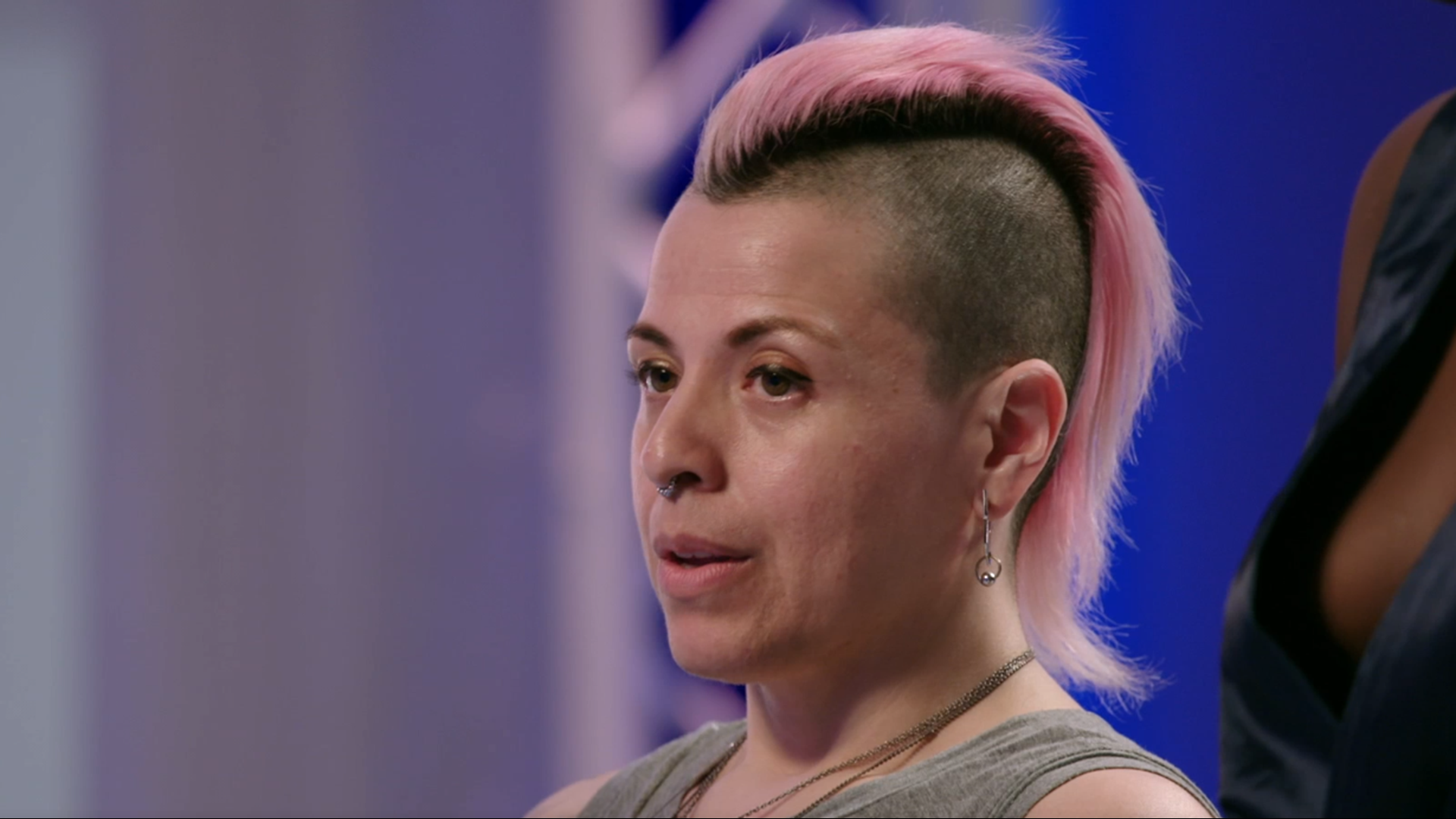 Her brand, Stone Crow Designs, began after the designer was laid off in 2010 and focuses on changing how people view eco-friendly fashion. Jennifer's signature as a designer is her reusing of fabrics and ability to incorporate eco-friendly materials into her line.

Her work has been featured in Seattle Magazine, and her collection has walked the runway in the Independent Designer Runway Show for Bellevue Collection.

The designer joins us to talk about her debut on Project Runway, her goals as a designer, and show off a few looks from her collection.