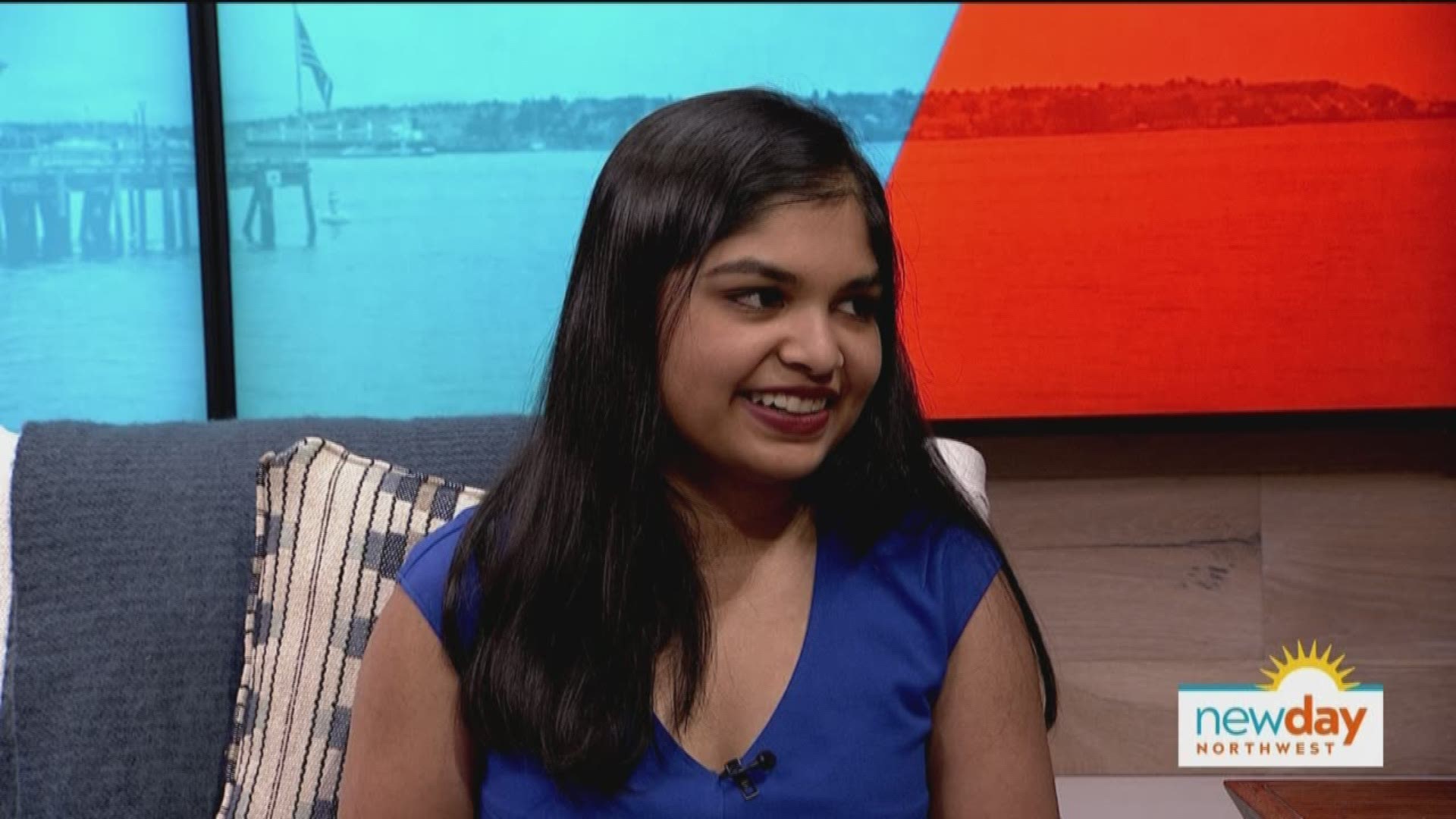 She designed a 3D-printed smartphone attachment that enables the camera to capture microscopic images of blood samples. That was possible using an artificial intelligence program she wrote, and then she analyzed and matched to blood diseases in her custom 7,000-image database for rapid identification.

Her product can screen for sickle cell disease with as much as 95% accuracy.

This isn't her first win either; she said she's won $100,000 total from the science competitions she'd entered in the past.

Saxena has been interested in math and science since she was a young child, participating in science fairs and competitions. She graduated high school this spring and has been accepted to M.I.T, the University of Washington and the California Institute of Technology. She plans to attend Harvard University and said she intends to major in computer science.

"I've always been interested in math and I learned to program in eighth grade," she said. She said she started working in a lab after an experience with food poisoning; she then worked with researchers at the University of Washington to develop a device to help identify food quality and safety issues.

"Don't give up," was her advice to younger students. "Science is really an iterative process and obstacles will come up, but it's really important to persevere and stay motivated."