Do you want animals frequenting your backyard like you're a Disney princess? Then listen up! 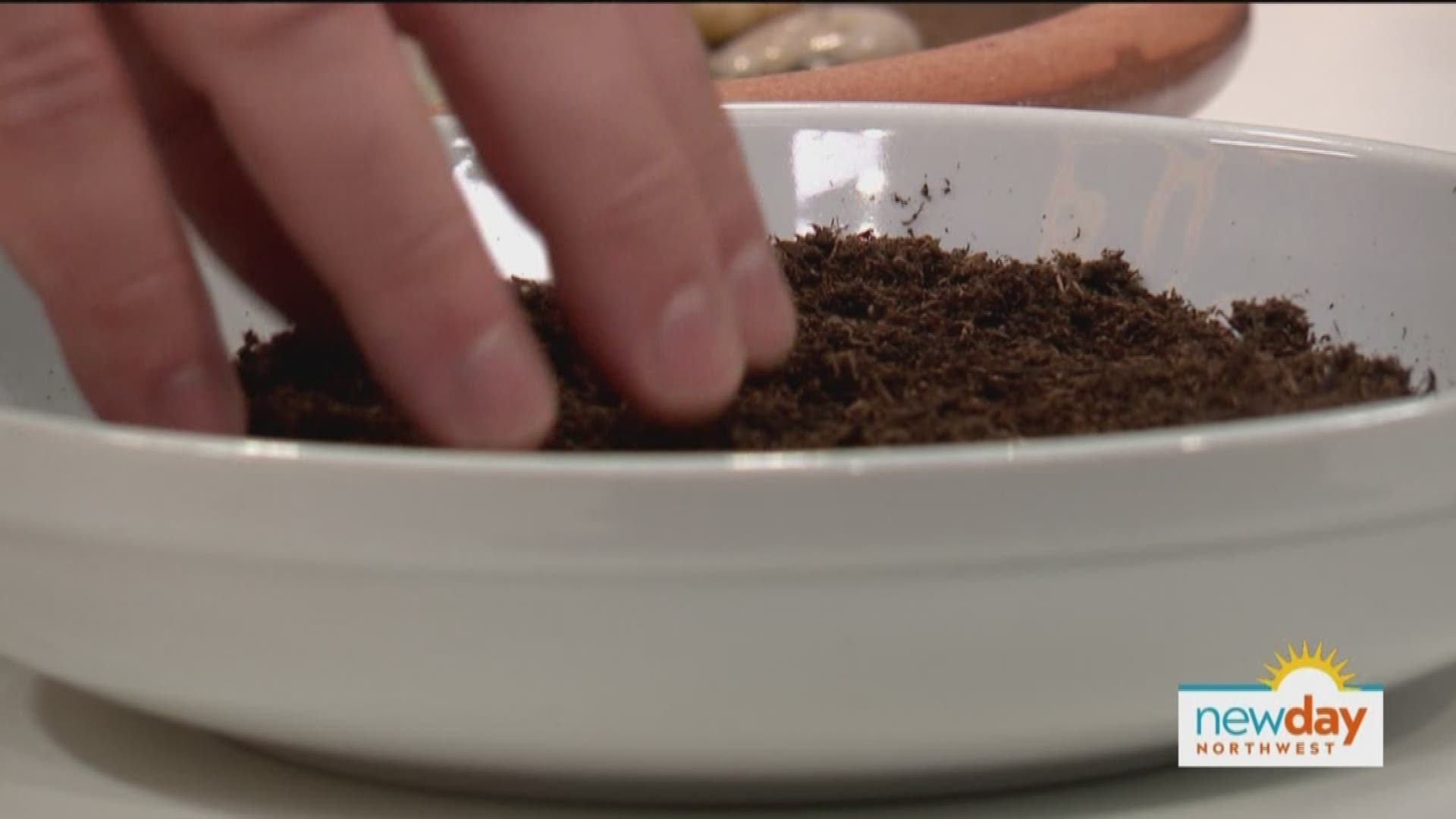 SEATTLE — Have you ever dreamed of your back yard being filled with songbirds, butterflies and other animals like you're in a fairy tale? Although these animals may not sing in real life, there are ways to make your backyard more attractive to the whimsical wildlife of Washington.

David Mizejewski from the National Wildlife Federation recently released "Attracting Birds, Butterflies, and Other Backyard Wildlife: Expanded Second Edition" to help you pick the right plants to make a comfortable and tasty ecosystem for the animals in your area.

"Everybody can make a difference for birds, butterflies and bees just by making a wildlife garden," Mizejewski said.

He suggested native plants like yarrow, aster, Piggyback plants or Western Spiraea as a way to attract wildlife to your yard, garden, patio or deck.

"It doesn't matter what native plant your'e planting, all of them support wildlife." Mizejewski said.

Another way to attract wildlife is to put out feeders. "Feeders are a supplement to the natural foods, i.e. the plants but its okay to have a few feeders out," he explained.

For hummingbirds, dissolve one cup of white sugar into four cups of water. Then heat on the stove or microwave to dissolve the sugar; the simple syrup can be kept in the refrigerator for up to one week. He suggested putting it in a red container, since hummingbirds are naturally attracted to red flowers.

He also suggested planting something for the bees, or adding a nesting house to your yard. "You might think of honeybees and hives, but the reality is that most bees don't form hives. They are what we call 'native solitary bees.'"

One example of a nesting house Mizejewski shared, was one with two columns of plastic with small tunnels bored in to them. He advised to keep it facing the sun and to position it about five feet off the ground.

"What happens is one individual female bee is looking for a tunnel. She'll come to the tunnel, go in, fill it with chambers of nectar, pollen and an egg and then she leaves because they're protected in there."

He said it will not turn into a hive. The bees that will use it are solitary female bees, not queen bees that have a whole hive with them.

Set out water for butterflies

Butterflies drink muddy water! Mizejewski suggested putting a bowl of mud in the yard. "Believe it or not, even though butterflies are beautiful and they drink flower nectar, they also like to eat manure because it's got a lot of minerals in it," Mizejewski explained.

He said you can put a tray of muddy water in the sun and even add pieces of decomposing fruit to give the butterflies something to eat.

Mizejewski encouraged people to put the wildlife attractants where they can see them easily. "Put the focal points where you can see them from your window, or next to your garden patio table so you can see and enjoy it."

Related: Tips to avoid attracting bears to your home or campsite

David will be talking about his book at Third Place Books in Lake Forest Park, 17171 Bothell Way NE, on May 16. The event starts at 7 p.m.