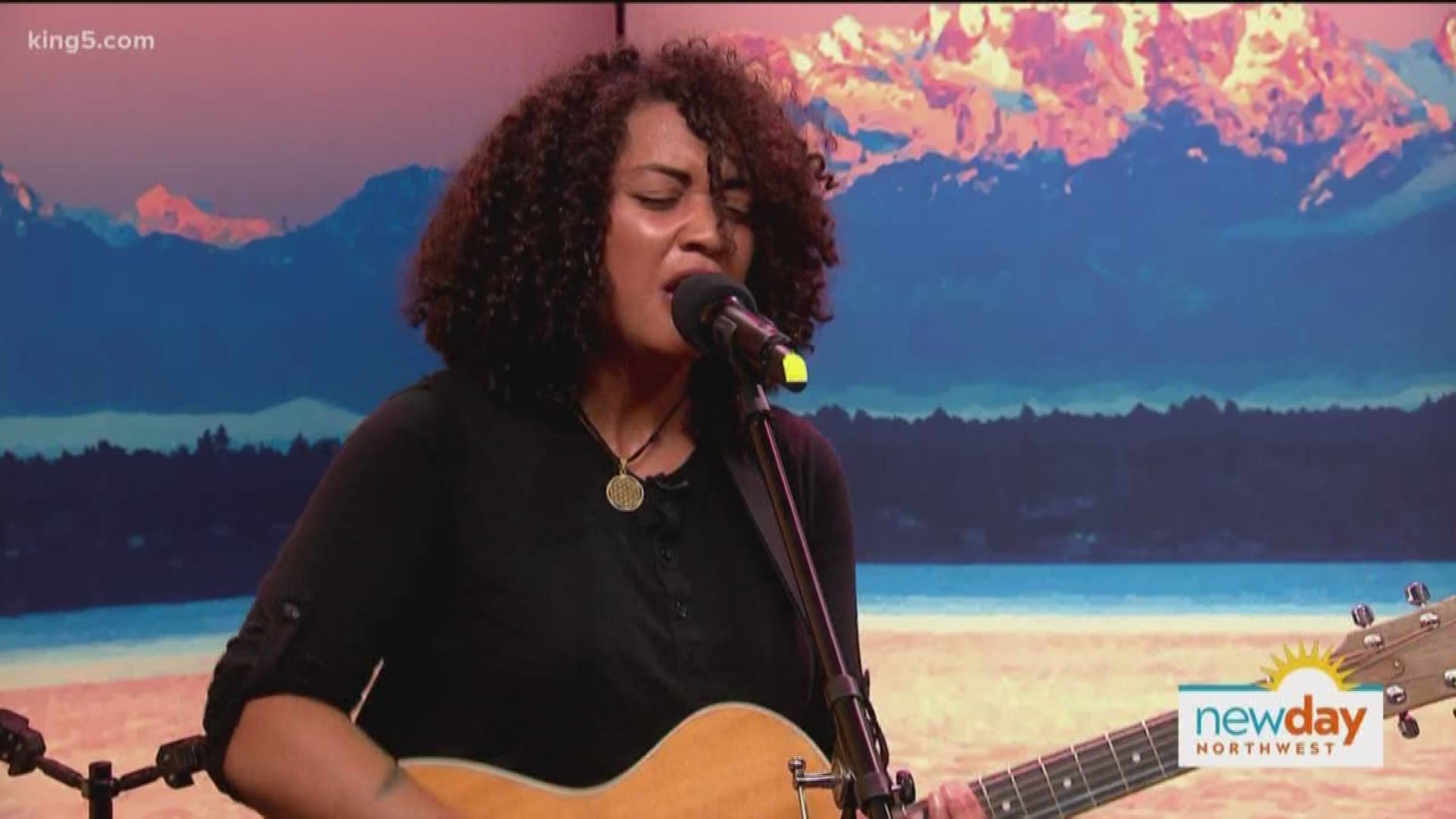 Whitney Monge moved from her home in Spokane, WA to play in the Seattle scene. She went from street performing in Pike Place Market, to playing in packed venues at the Triple Door, Showbox Market, and The Crocodile. She was also featured in an award-winning documentary, 'Find Your Way: A Busker's Documentary'. Her music was influenced by the 90's rock scene and became her own genre, which she calls Alternative Soul.

Naomi Wachira was awarded as the best folk singer in Seattle in 2013. She is known for her storytelling through music and her stage presence. Her music comes from her childhood in Kenya, the Northwest where she lives, and inspirations Tracy Chapman and activist Miriam Makeba.

Whitney and Naomi performed on New Day then chatted about Whitney's new EP, Carry On, and about Naomi's current songwriting project.