From presenting artwork to the Pope to being featured in a Shawn Mendes music video, her accomplishments are as diverse as her art. 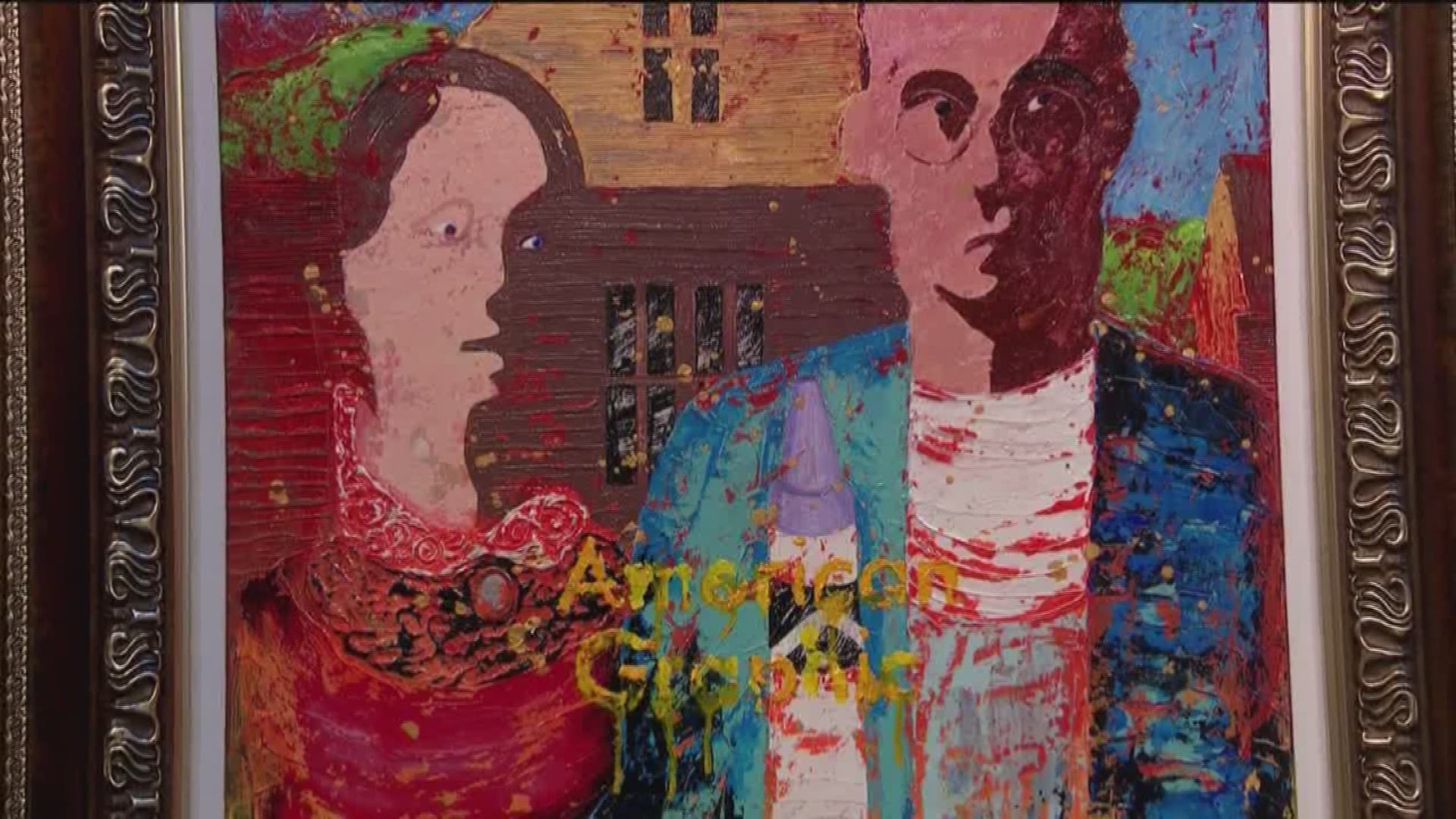 SEATTLE —  Autumn de Forest chose her life path when she was just five years old, and her artistic career has already seen incredible heights - but she's just getting started.

At just 17, de Forest has already been named the youngest artist in history to have a solo exhibition at a major American museum, was honored to present the Pope with a piece of her artwork, and even has left her footprint in pop culture having been featured in a recent Shawn Mendes music video.

You can view de Forest's work  June 27 and 28 in the lobby of the Fairmont Olympic Hotel, 411 University Street, Seattle.