A new 'Zoey's Extraordinary Playlist' storyline was crafted by Black members of the show's creative staff. 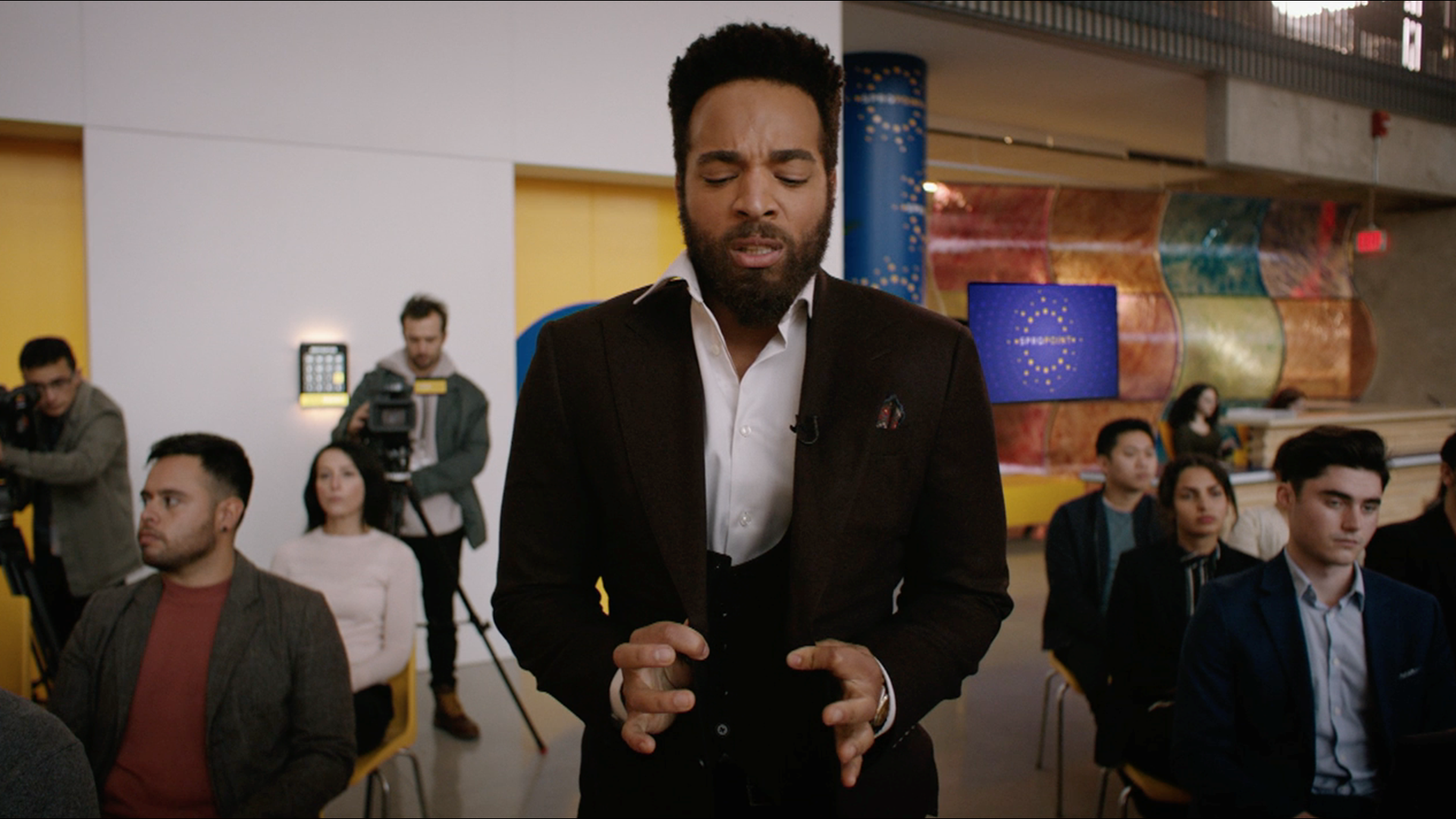 A perfect song can't always change the world. But it's a great place to start.

"Really trying to get to the root and the core of things," said John Clarence Stewart, one of the stars of NBC's 'Zoey's Extraordinary Playlist.'

The creative team at the critically acclaimed musical dramedy saw the racial strife sweeping our country and chose to address it head-on.

"We talked about our experiences as Black men in the world," Stewart said.

Stewart got together with Black writers and performers on the show to craft a storyline about his character, Simon, facing systemic racism in the workplace.

When Simon is asked to serve as the tech company's face in explaining away a bug born of bias, he faces a moment of truth.

Simon faces the kind of uncomfortable moment that can lead to honest reflection and change.

Stewart said, "Being in the entertainment industry, I know what it's like to amputate parts of myself to be in a space, leaving parts of myself at the door. And we don't start talking about this now, nothing is ever going to change."

So, can a television show help heal our nation's racial divide?

"Time can only tell that," Stewart said. "But I think that what we have in 'Zoey's' is a story that's joyful and is a story that is aspirational. A story that imagines what it can look like.  And what it looks like for a company to listen."