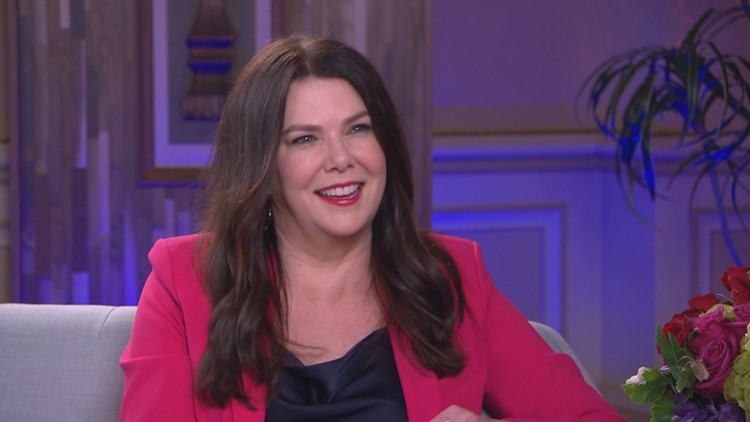 LOS ANGELES — What if life was like a musical? That's the question posed by NBC's new toe-tapping musical dramedy, 'Zoey's Extraordinary Playlist.'

"I feel really lucky," says star Jane Levy, who plays the title character, a woman who can see and hear others' deepest thoughts in the form of what they call 'heart songs.'

"When the sound comes out, I am blown away every time," she says.

Like the show itself, the 'Zoey' set is awash in song and dance.

Levy says, "You look in the corner and the boom operator's swaying back and forth."

It's a workplace co-star Lauren Graham, a longtime buddy of Jane's, couldn't wait to join.

Graham says, "Started as a little bit of a joke between us. She was like, 'You should play the boss.'"

Though she's busy with other film and TV projects, the 'Gilmore Girls' star signed on for at least the first season.

"It just ticked so many boxes," Graham says. "I get to be with my friend, and sing and dance.

The show is set in the offices of a software company. Levy and Graham wanted to make sure they repped positive for women in the tech workplace.

Graham says, "I just kept saying as long as it's funny and she fights for her company, then it's okay."

The premiere of 'Zoey's Extraordinary Playlist' garnered mostly positive reviews when it aired last month. The show begins airing in its regular timeslot, Sunday at 9:00 on NBC.