Seattle-area friends tell a moving story on World of Dance

James and Harris' dance showcased the importance of friendship in tough times - and moved them into the Duels. #k5evening 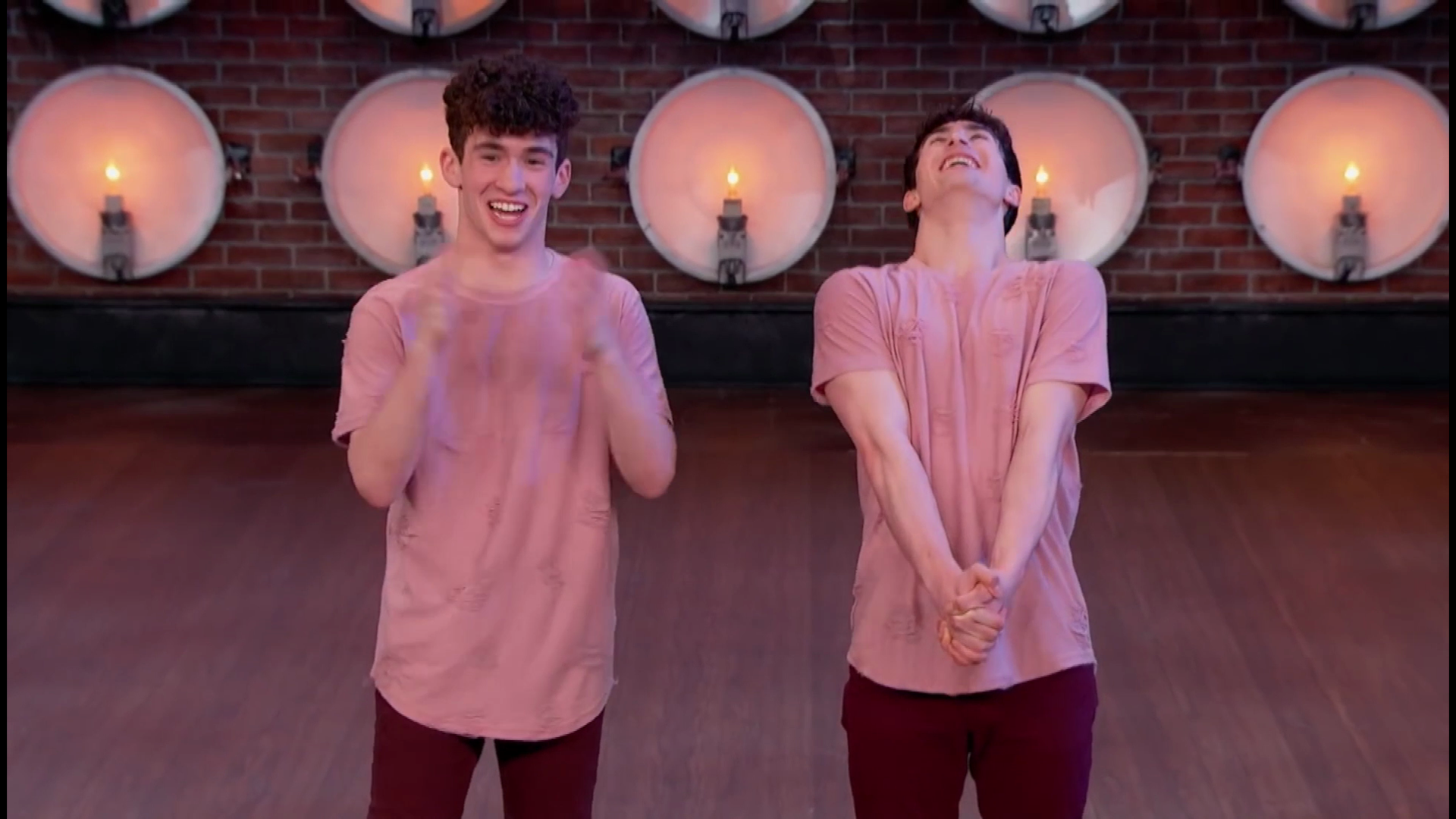 When Evening interviewed them from Allegro Performing Arts Academy in Kent, the duo said waiting for the pros to decide whether they were good enough to make it to the next round was tougher than doing the dance.

“It was kinda like, this could go any way right now,” said Harris.

"Like, the longest thing I've ever had to experience,” added James. “On TV, the edit, it was definitely short. In person, it was soo long.”

“They did not do that anticipation justice,” said Harris.

James concluded: “But it made the ‘Yes’ feel so much better.”

They got their 'Yes' - for a powerful dance that told a personal story.

“It was all about a really really close friend of mine that I've known since kindergarten that took his own life a few years ago. And it was all about how whenever I was at my lowest point, Harris just picked me up. He was just always there for me to help me get through that really dark moment.  So that ending hug was very, very heartfelt,” said James. The dance ended with the two teens embracing.

James and Harris' five year old friendship is so tight - they're even quarantining together during the COVID-19 pandemic. All the better to practice dance moves on social media.

The question they get asked the most by fans - are you guys brothers?

“Honestly I think me and James are brothers by this point,” laughed Harris.

For the record they're not. James goes to Kentlake High School and Harris goes to Sammamish - and he's a Running Start student at Bellevue College.

But their friendship keeps them perfectly in-sync as they move towards the next round in the World of Dance, and a chance to win one million dollars.

“So the duels round is coming up – I do not know when - but we want everyone to stay tuned because we will be in the duels!” said Harris.

World of Dance airs on NBC on Tuesday nights at 10 pm. And Harris and James will dance in the duels round on July 14th or 21st.