Who was Fred Hutchinson?

His name is synonymous with the fight against cancer. But he was known in the Northwest long before that. Sponsored by Fred Hutchinson Cancer Research Center. 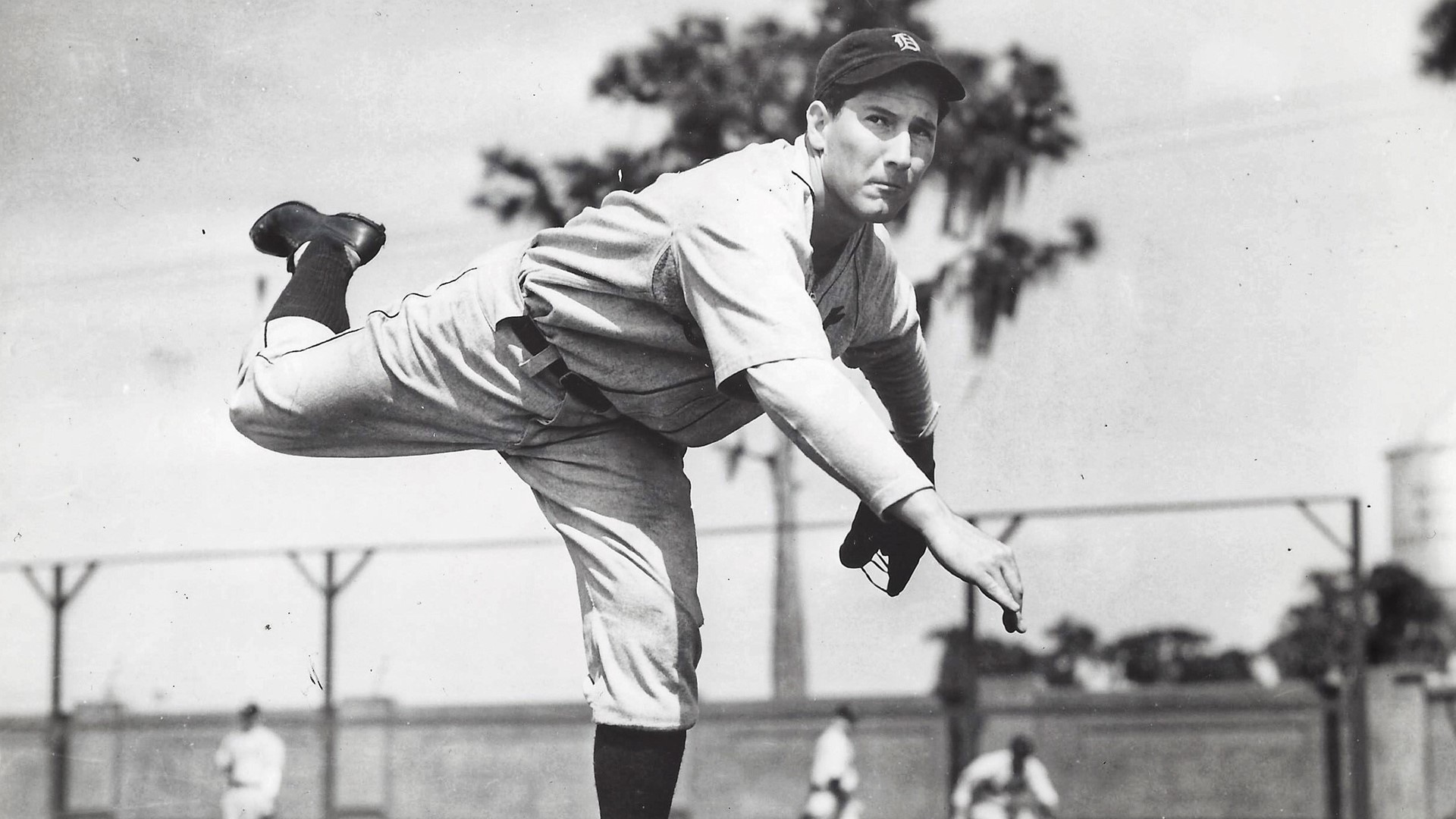 SEATTLE, Washington — Even at a young age, the name Fred Hutchinson was known around the Northwest.

"He went on to Franklin High School where he started grabbing headlines and gaining notoriety for his baseball exploits as a pitcher and an outfielder and he led his Franklin High School team to a 60 and 2 record in 4 years and two city championship," said David Eskenazi, a Seattle baseball historian.

After high school, Hutch would sign with a brand new team called the Rainiers.

"In their inaugural season, he proceeded to take the Pacific Coast League by storm. He won 25 games and lost only 7," said Eskenazi. "On August 12, 1938, was one of the most memorable single day events in Seattle sports history when Hutch won his 19th game on his 19th birthday in front of a massive overflow crowd."

His outstanding season didn't go unnoticed by the major leagues. Hutch's rights were traded to the Detroit Tigers in 1938. But after two seasons, he put his baseball career on hold to serve in World War II.

After a dispute with the Tigers, Hutch left the majors to manage the Rainiers in the minors back in Seattle.

"Without the benefit of a 300 hitter or a 20-game winner they won the Pacific Coast League pennant going away."

Hutch would go back to the big leagues to manage both the Saint Louis Cardinals and the Cincinnati Reds who he led to the World Series in 1961.

But in the winter of '63, Hutchinson faced his greatest opponent yet.

Fred Hutchinson said, "You're feeling fine and somebody says you have a malignancy and it's cancer. You just don't know what to think."

Though he fought hard, Hutchinson succumbed to lung cancer at the age of 45. But his older brother Bill made sure his inspiration didn't end on the baseball field.

"Bill Hutchinson was a very, very well-known Seattle surgeon and when his brother died in 1964 immediately within months they announced they were going to develop a cancer center in his name," Said Dr. Fred Appelbaum, Fred Hutch’s executive vice president and deputy director.

Today, The Hutch is a world leader in the fight against cancer with groundbreaking work in bone marrow transplantation, the development of the Women's Health Initiative, and their findings in treating Human Papillomavirus or HPV.

"Like sports, it's a team effort and every player deserves credit for everything that's accomplished," Said Dr. Applelbaum.

To be human is to aim to leave a lasting legacy. Fred Hutchinson managed to do it twice.

David Eskenazi said, "Even though he was here for a relatively brief period of time, he had a disproportionate impact on the city."