Where the Chefs Eat: Tom Douglas

Seattle's best known chef, Tom Douglas, shows us some of his favorite spots to eat. 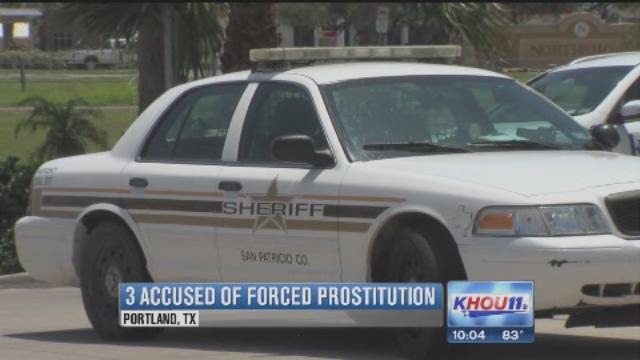 With more than 14 restaurants, four books, and a cooking school, it's clear there's no one busier in the Seattle food biz than chef and restaurateur, Tom Douglas. But even with all his commitments, he still finds time to get out and eat at places that are not his own.

"Well I'm often eating alone half the week because my wife is at the farm so I'm looking for a place that has a counter or a bar with a TV. I eat late at night so I like something a little bit lighter," said Douglas.

A longtime favorite spot of Douglas is in the International District.

"We're in the International District and we're at Tai Tung restaurants, Seattle's oldest Chinese restaurants. I started coming here back in 1978 when I was a late night cook up on Broadway," Douglas said.

"I consider this old style. Simple food. Delicious fresh," Douglas said. "I love to order kind of simple steamed fish. Generally it's the slivers of ginger and scallion, maybe a little butter, any steamed fish -- just as simple as that. Then, always a big plate of vegetables."

Just up the road on Jackson Street, Douglas says you can find some of the best comfort food in the city.

"At Pho Bac they do Pho, which is basically beef noodle soup in general. But this place to me has the best broth that I've ever tasted in pho," Douglas said. "You can buy powdered pho broth, but these guys still do it the old fashion way. Just boil beef bones. They cook their brisket right in the stock. It's just a wonderful way to kinda make yourself feel healthy and fabulous."

Finally, his last place might be the perfect spot to eat away our weather blues.

"So we're here in Madison Valley. We're at Luc restaurant, Thierry Rautureau's second restaurant. He opened this as a casual restaurant after Rovers," Douglas said. "What I love about this place is the country French food. This dish is a classic, the Boeuf Bourguignon is what I look for on those cold rainy Seattle night's. It's rich beef stock, veal stock and it's enhanced by the acidic red wine of burgundy which gives it really a nice balance and always potato's and always roasted carrots it's really just a nice combinations of taste."

Complement it with Luc's Salad Lyonnaise and you have a meal even the busiest chef in Seattle can sit down and enjoy.