Live audiences return for the start of their 16th season. #k5evening 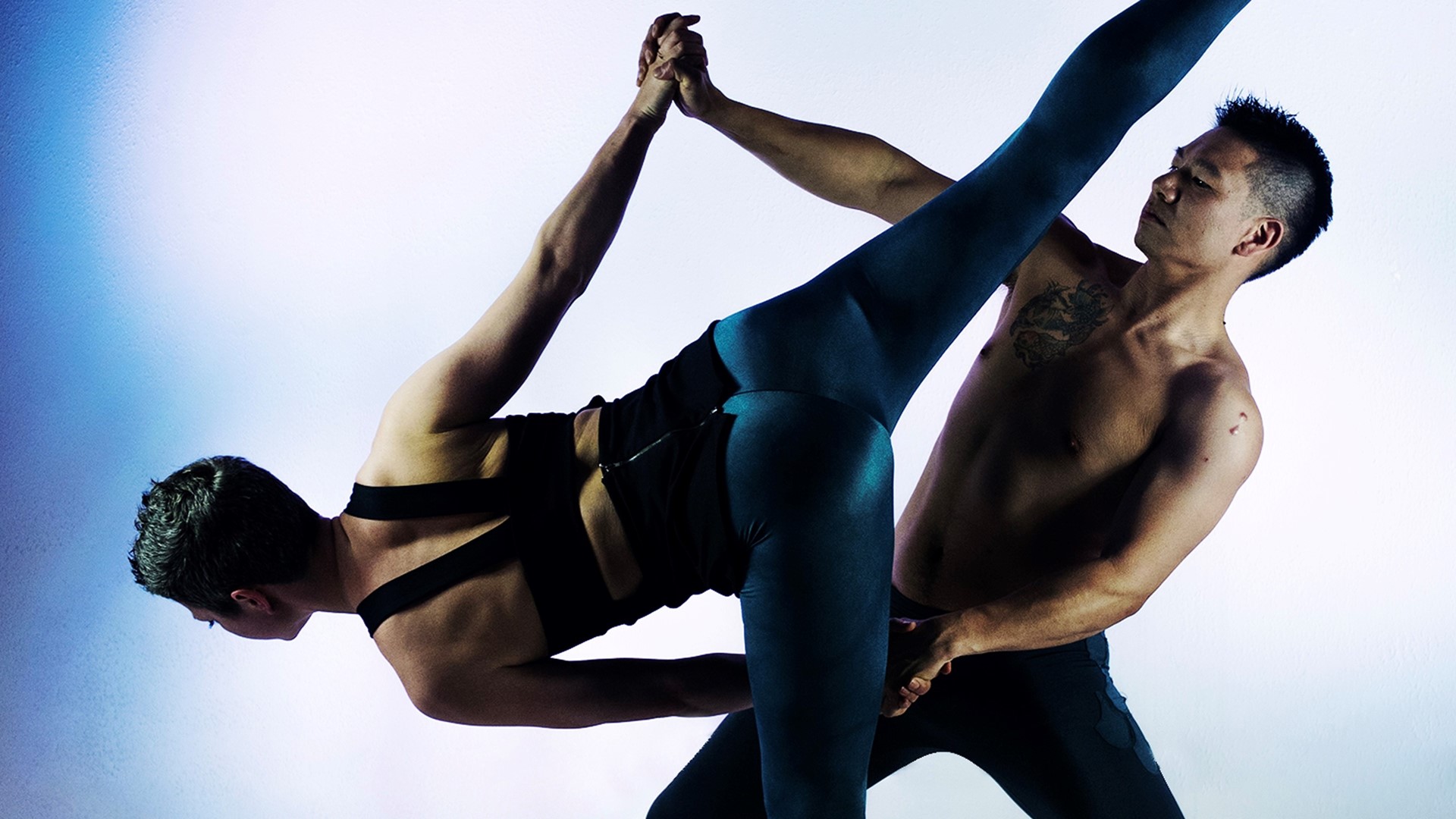 First introduced in 20-11 as Thor's troublemaker brother, Loki is getting his own six-episode TV series. The story starts where we last saw the prankster in 2019's Avengers: Endgame, taking off with the Tesseract. You can see what new mischief he gets into right now on Disney+.

The Seattle International Dance Festival is back for its 16th season with live, in-person dance performances featuring more than 25 local dance organizations and more than 80 dancers. The theater will be at 25% capacity and other social distancing guidelines will be in place. Performances start Saturday, June 12th, and run through the 19th at the Broadway Performance Hall.

Want to head to your local movie theater? The Hitman's Wife's Bodyguard continues the shoot'em up franchise starring Ryan Reynolds and Samuel L. Jackson. This time around Jackson's wife, played by Selma Hayek, is in the crosshairs. This movie won't be streamed anytime soon. You can only see it in theaters starting Wednesday, June 16.