A whale bathtub in Seattle Center? It almost happened!

Did you know Seattle Center almost had an aquarium? But not everyone was a fan of the plan... 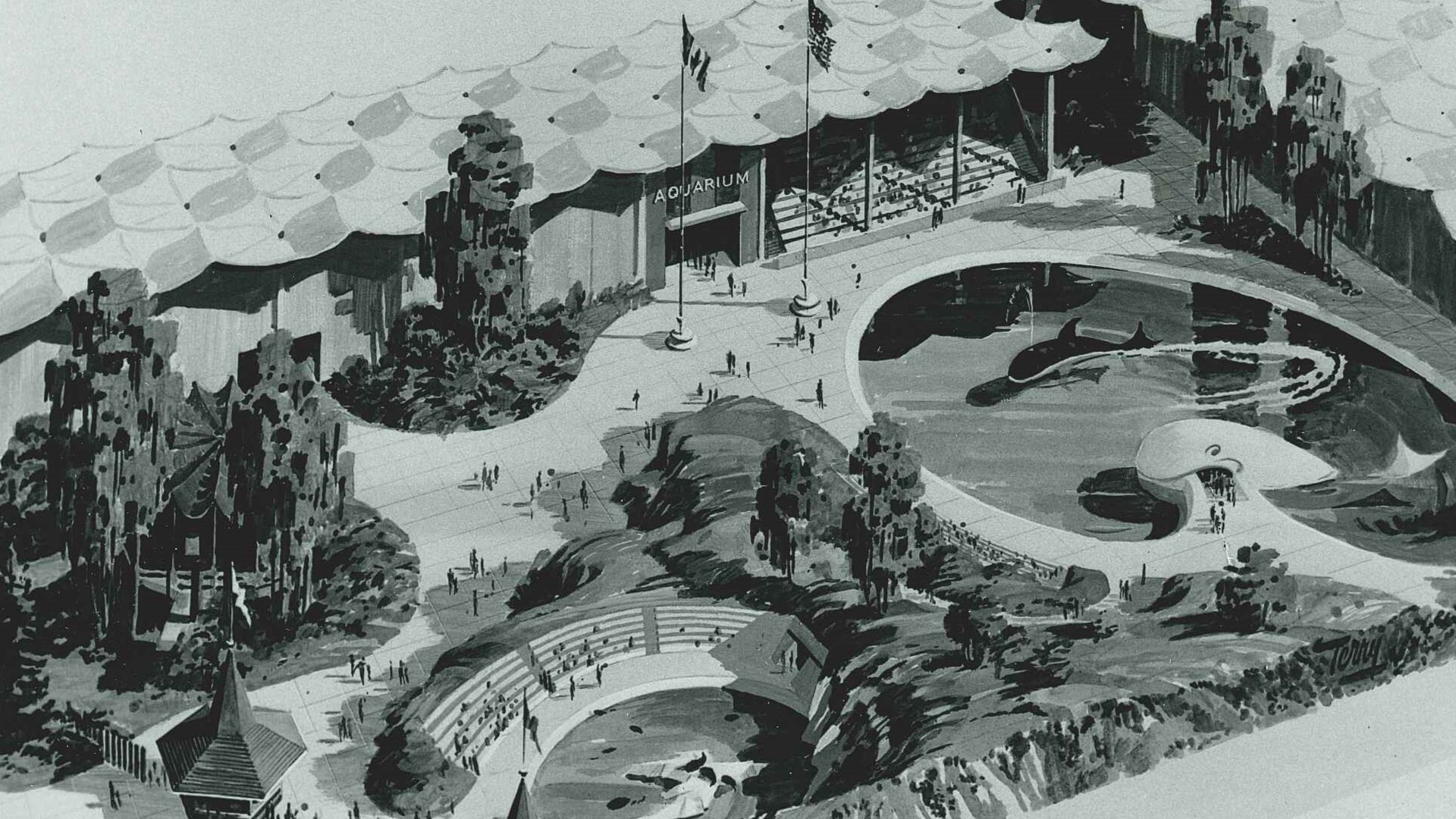 SEATTLE — Seattle Center was still evolving after the 1962 Seattle World's Fair, but the city had big plans.

According to Assistant City Archivist Julie Kerssen at the Seattle Municipal Archives, it was going to be the classiest place around.

"The idea was that it was going to be a cultural site for the city. The opera, the ballet, that kind of stuff," Kerssen says.

Resident entrepreneur and orca-owner Ted Griffin, though, had other ideas. His idea was to build an aquarium site at Seattle Center.

Thus, the idea for a marine park at Seattle Center was born. The marine park would include a pool for Namu the orca, a seal and sea lion tank and an underground octopus grotto. The park would be where the Seattle Rep is now.

However, not everyone liked the idea. In fact, it received a lot of backlash.

"A lot of the objects to the aquarium were that it was too low-brow," Kerssen says. "It was really funny, it was considered a circus."

KING even released an editorial against what they called, "a whale bathtub".

Oddly enough, almost none of the backlash involved the fact that the idea was just plain inhumane.

"Like, the pool was only going to be 100x150 feet and twelve feet deep," Kerssen says. "Now, we wouldn't even think about it

Unfortunately, it seems people were more concerned about the smell than ethics.

"It's very interested there was very little animal welfare concern for it," Kerssen says. "And they were talking about getting a mate for Namu, so there would be two whales and some porpoises."

Thankfully, it didn't happen. The center was proposed in January 1966, and they wanted to have it open by June of that year.

"It's interesting, the city council and the mayor were all for it, and so it really had a lot of institution support, it's just that the construction timeline fell apart in the end," Kerssen says.

So ends the story of the whale bathtub, leaving us with the decidedly less aquatic Seattle Center that we know today.

This story comes from the Seattle Municipal Archives' regular Find of the Month series that Kerssen writes. Check out other interesting stories there.