When the members of the West Seattle Eagles saw their unemployed neighbors struggling, they realized a way they could help. #k5evening 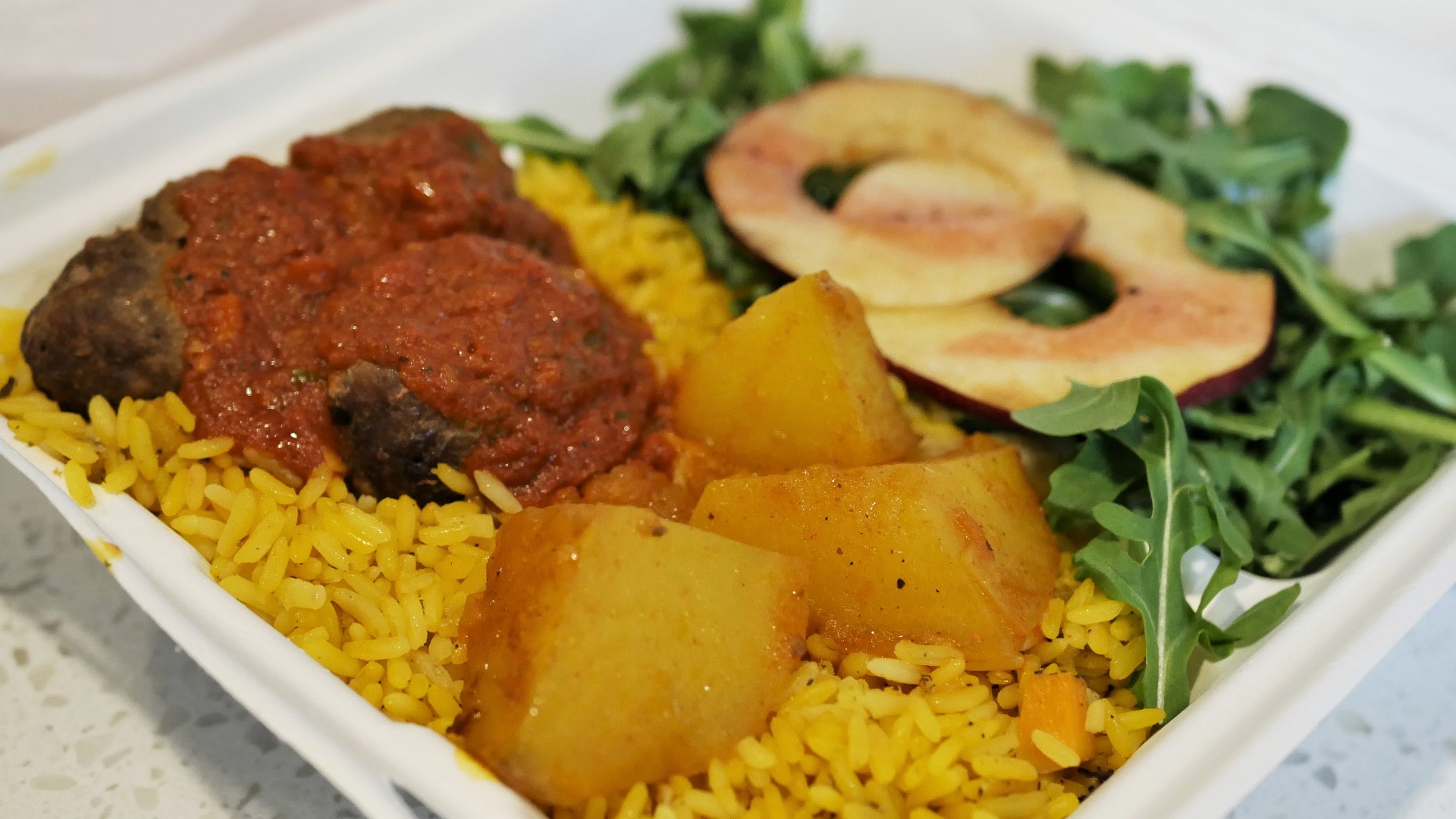 SEATTLE — The motto of the Fraternal Order of the Eagles is, "People Helping People". So, it's no surprise that the West Seattle Eagles Aerie #2643 is doing just that.

Most of the time, the Eagles offer meals in-house to raise money for non-profits. They're good meals for a small price - but after seeing so many people struggling and losing their jobs, Eagles members included, they decided to do something a little different.

"We just put it out there and said, 'Hey, free meals to anyone who wants them'," West Seattle Eagles past Worthy President John Ledeman says.

Since mid-March, every single evening, the West Seattle Eagles have handed out free dinners to anyone who wants them at their Alaska Junction location- with everyone welcome, regardless of their situation.

Dinner service starts at 5:30pm every night and ends when they're sold out. Most nights, the Eagles serve anywhere from 100 to 150 to-go meals a night. Diners are encouraged to pick up multiple meals if need be - Ledeman says he would rather have one person pick up for a family, than have an entire family out and about.

Many of the Eagles kitchen staff are restaurant and bar workers themselves, laid-off from their jobs. They thought the best use of their time was to give back - and this is a labor of love. Eagles members like Gabby and Debby sometimes work until two or three in the morning to prep for the next day.

The West Seattle Eagles rely on donations to continue their free dinner service. Diners can leave cash donations when they pick up food, but there's also the option to donate online through Venmo. Donate to the account @John-Ledeman and use the confirmation code 0922.

Each night features a different, filling meal. One evening, it could be meatballs and rice. The next, lemon chicken with mixed vegetables and desert. Some West Seattle residents, like Itto's Tapas and the Admiral Pub, have donated food and time to help the Eagles, as well.

"West Seattle and the general area have been very generous," Ledeman says.

In a time - and neighborhood - where we all might feel a little isolated, the West Seattle Eagles are making sure the community is coming together.

"Growing up here, it's near and dear to my heart," Ledeman says. "So to have a group like the West Seattle Eagles…it's really really nice to be able to give directly back to the community by doing this."