No camping gear? No problem! 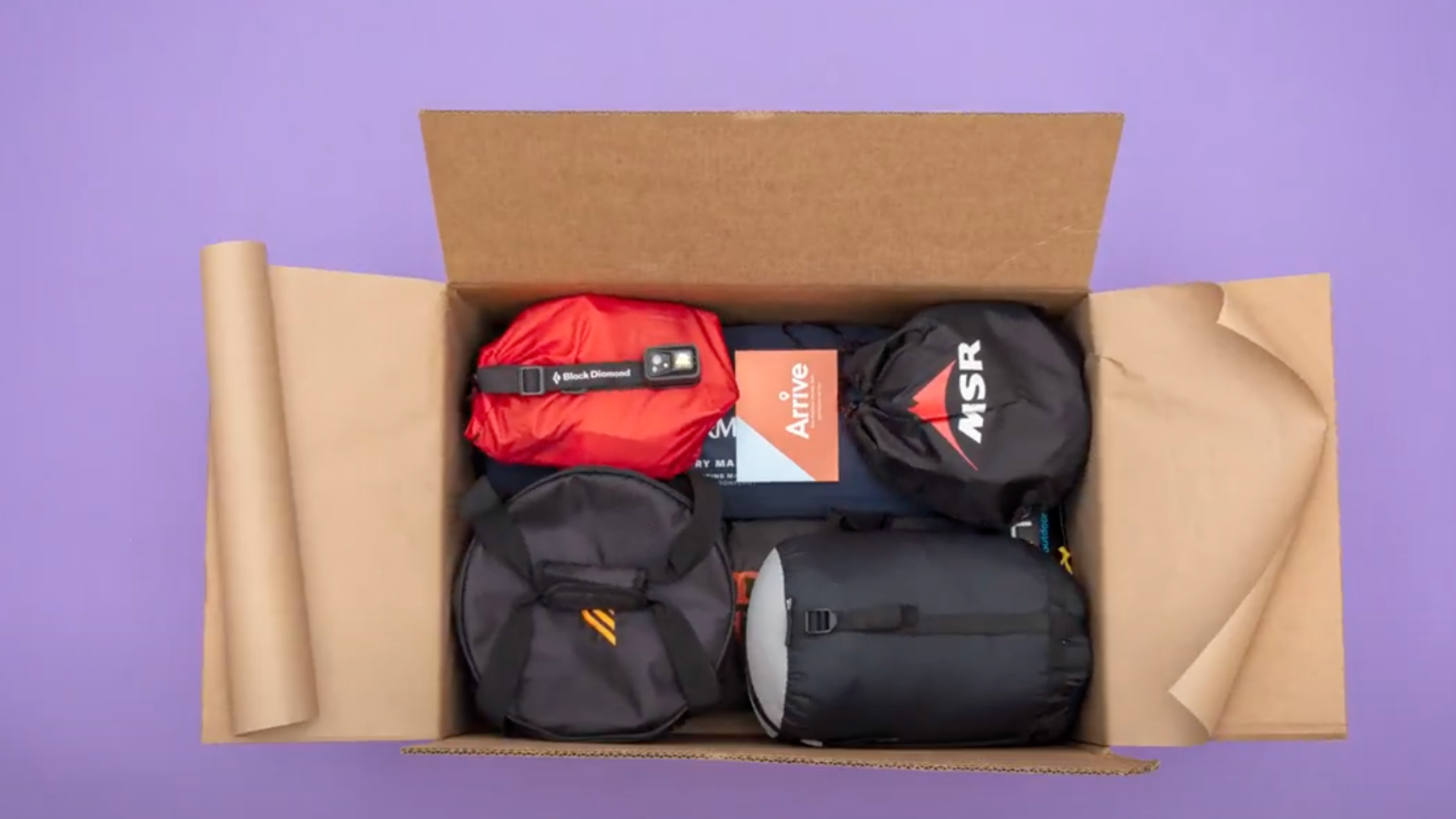 Washington's State Parks are renting out camping gear. It's a brand new program meant to bring the people to their parks, according to Sarah Yearout, concessions manager for the parks, who says the rental program is designed

"To bring camping to everybody and for people who want to try it out."

One of the main barriers to camping is lack of equipment.

So the parks are partnering with Arrive, an L.A. company that rents camping gear.

"Our goal as a company is to make it really easy to get outdoors. And to experience the outdoors without having to own and buy and consume and store all this stuff that you only use sporadically,” said Rachelle Snyder, Arrive co-founder and CEO

When you book a site, you reserve your gear on the State Park’s website. It arrives via Fed Ex - unpacking it feels like you just had a shopping spree at REI.

This gear is high end.

Example – the Yeti backpack cooler that comes with a car camping set for two retails for 299 dollars.

Thirty dollars more than the cost of renting it - and a tent, two sleeping bags, two sleeping pads, a camp stove, pots and pans, headlamps, a mini lantern and two chairs - for one week.

Plus, they think of everything - even the hammer for pounding tent stakes.

"It's our mission to get people outdoors and sometimes the thought of going camping and having all the gear that you might have to purchase is a big deal,” said Yearout.

And there's free return shipping label -- for after your adventure.

“It's all about making it easy to get outside,” said Snyder.

There's only thing that would make camping in Washington state easier. A no rain guarantee. Snyder says the best Arrive can do is provide high quality tents for shelter from the weather.

"They all come with rain flies!” she laughed.