University Place kid battles cancer with his band - 12 Under 12

After beating leukemia, 12-year-old Cole Vukich fights for others dealing with cancer. Sponsored by Kaiser Permanente. 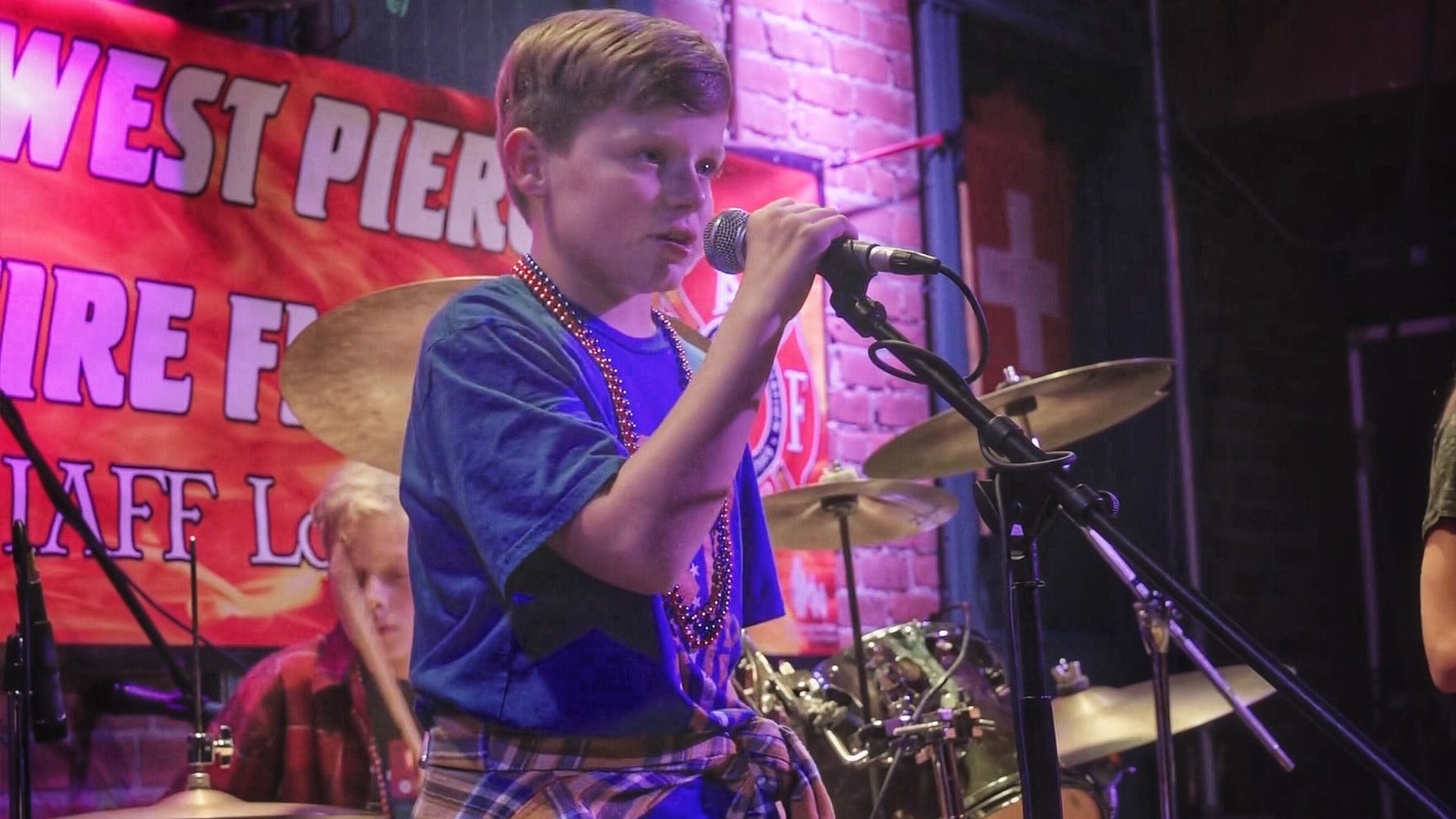 UNIVERSITY PLACE, Wash. — He looked like the picture of health. But a call from 3-year-old Cole Vukich's doctor revealed he was anything but well.

"We received a phone call from our pediatrician saying that Cole had leukemia," said Brooke Vukich, Cole's Mother.

Cole and his family's life was turned upside down. Treatment began immediately.

"I don't remember much cause I was really young," recalls Cole Vukich.
"I do always remember my parents were always there to like, keep me company and stuff."

After nearly four years of treatment, Cole was cancer free. It was during that time he also discovered something that helped him on his road to recovery.

"Through the course of treatment, there were a couple of things Cole really liked, one of them was music." Said Brooke.

He liked music so much, he's now part of his own band.

They call themselves, Pink Rust; a cover band made up of kids from University Place.

"I do the guitar and I sing too. KC my twin is the pianist."

But Cole's band does more than just jam. They play for a purpose.

"The band put on a great show," recalls Brooke. "We had friends and family come. There were 350 people that showed up at the show to watch the band and to raise money towards a cure."

Their last gig raised over $3,000 dollars. An amazing amount, but Cole Vukich doesn't plan on dropping his mike just yet.

"I want to give a chance for others and give back because I want no one to go through what my family had to go through cause it's a terrible thing," said Cole. "This is a really fun thing to do and it gives other opportunities to help."