Over 79 years ago, this scenic Pierce County town hosted the premiere of Tugboat Annie's return to the big screen. 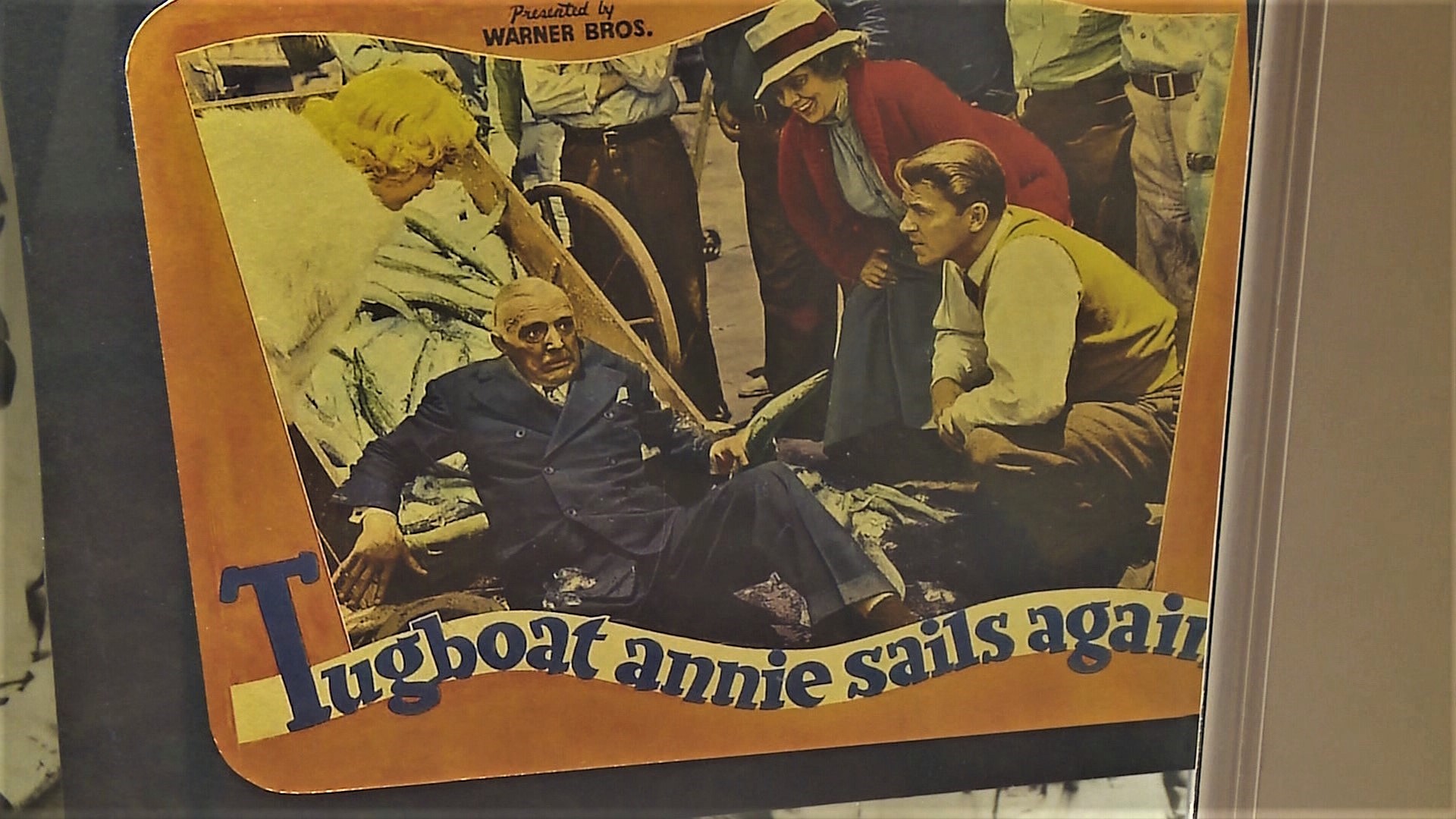 STEILACOOM, Wash. — More than a dozen times a day, drivers make their way along the Steilacoom ferry dock for half-hour rides to Anderson Island. What most probably don't know is how much attention this very spot received on October 18th, 1940.

Forgoing the typical Hollywood premiere, the stars of Tugboat Annie Sails Again visit Steilacoom on a whirlwind publicity tour. Two time Oscar nominee Marjorie Rambeau played the title role. She posed for photographs aboard a tugboat and even blew the horn.

Also present was a 29-year-old studio contract player that you may have heard of: Ronald Reagan.

So why would the stars visit here? Because Annie is "the tugboat queen of the Northwest", doing business in the fictional port of Secoma, it has long been suggested that the real Annie is Tacoma matriarch, Thea Foss.

But was the devout founder of Foss Tugboats really the kind of woman who could cuss up a storm?

"I feel like Thea had a pretty good sense of humor from what we could gather," said Marilyn Bennett, who directed a play on the life of Thea Foss. "But that sort of language and sort of roughness of her? That probably would not have appealed, especially as a caricature of herself."

As night fell, the chance to see movie stars lured thousands to downtown Tacoma where the movie was shown in three theaters. Outside the Pantages, the actors dedicated a plaque to Tugboat Annie honoring the pioneer spirit of the Puget Sound. It can be seen on the second floor of the theater.

Reagan said a few words and a local girl was pulled out of the crowd for a picture.

Tugboat Annie Sails Again, one of the seven movies Reagan made in 1940, has been mostly forgotten. But it brought both Hollywood and a future president to this busy ferry dock in Steilacoom.

If you'd like to learn more about Thea Foss, there's a terrific documentary you can find at most area libraries called Finding Thea