It's Edmonds through the back door! 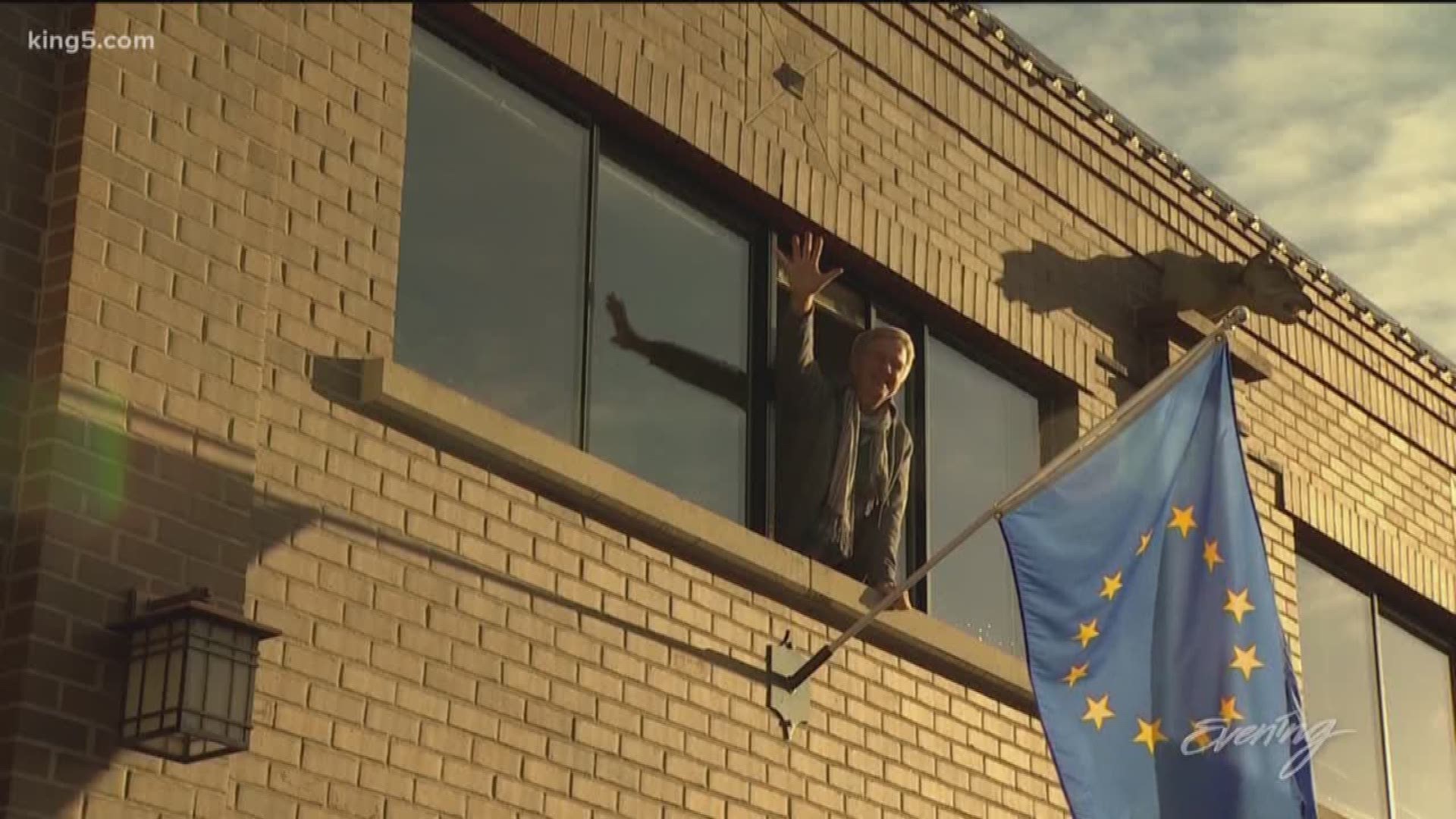 EDMONDS, Wash. — Disclaimer:  This is an encore presentation of this program.

Rick Steves almost never stops moving. But when he's not on the road, he's in Edmonds.

"My junior high is just down the street," said Steves. "I haven't gone very far, really."

The bestselling travel expert always returns to the place where he grew up.

"I spend four months a year in Europe, and the rest of the time is here," Steves said.

This is where you'll find the headquarters of his multimedia empire, Rick Steves' Europe.

Over the years, Rick has promoted affordable travel as a way to build an understanding between cultures, and he's never been afraid to take a political stand.

"I'm an advocate for drug policy reform," the longtime supporter of legalized marijuana said. "I'll admit to that."

Just across the street from his office, you'll find Steves and his team's favorite watering hole, the Church Key Pub.

"The amazing thing about this place is that this was my mom and dad's piano store," Steves said.

When Rick worked here as a teenager, he had his share of celebrity encounters.

"I dusted Phyllis Diller's piano when she came to perform," he recalled.

Our final stop is one of the most beautiful buildings in Edmonds.

"When I was a kid," Steves said, "this was Edmonds Junior High."

It's now Edmonds Center for the Arts. Rick has supported the center with more than a million dollars of his own money.

Rick Steves will never stop circling the globe. And he'll never stay away from Edmonds for long.