This international star has never left her Portland home 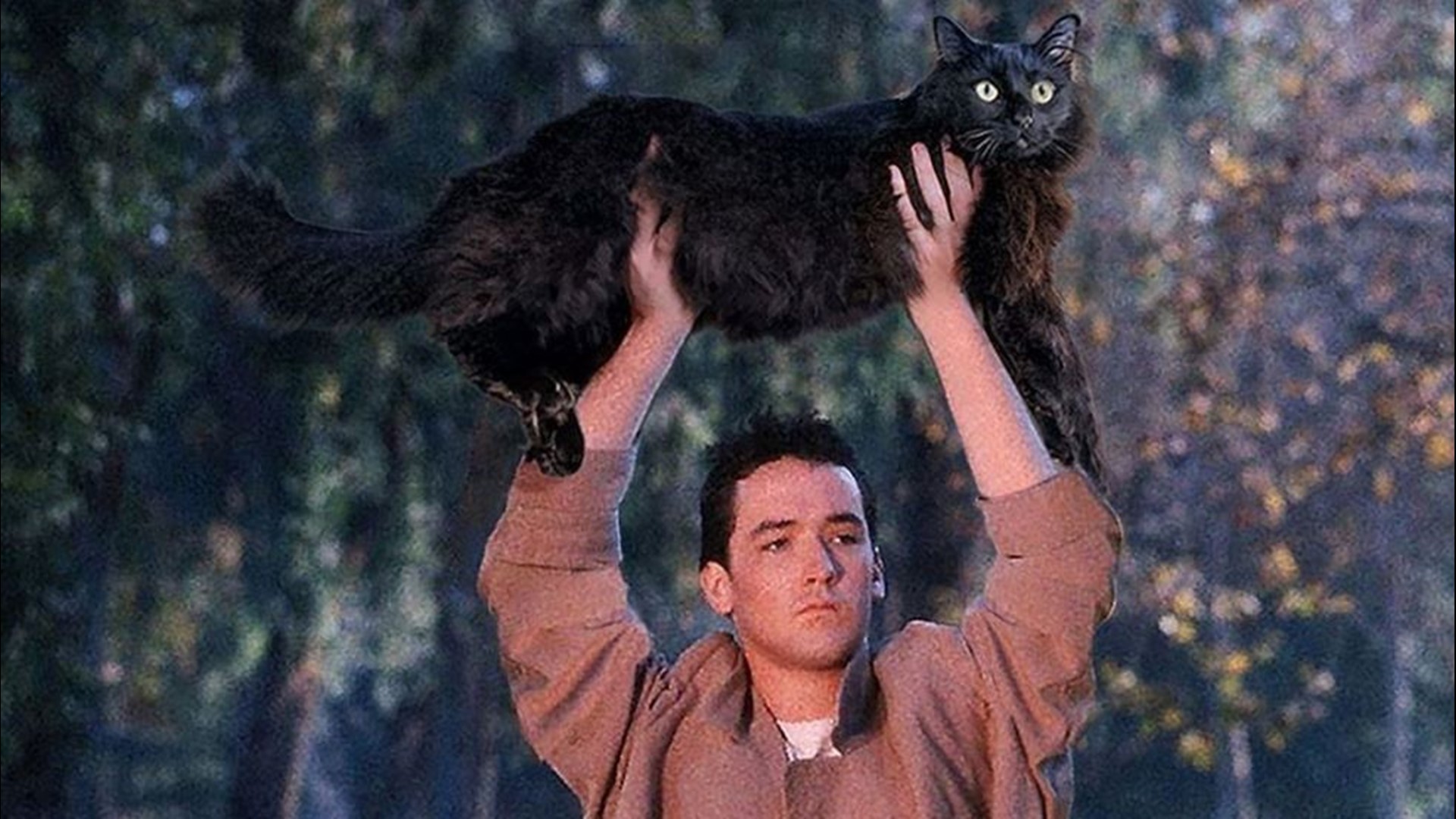 PORTLAND, Ore. — Portland's 'Owl Kitty' has appeared in some of the greatest movies ever made.

"Jurassic Park, that was the first one," said owner Tibo Charroppin.

Her work has been viewed more than 50-million times on social media. And yet, this cat stays put.

"She's got fans all around the world and she's never left home," Charroppin said.

This screen star's real name is Lizzy. And she's seemingly appeared in dozens of major motion pictures, cleverly inserted into some of our favorite scenes, from 'Star Wars' to 'The Matrix.'

Charroppin said, "She has been acting like a diva ever since she was a kitten."

Charroppin is a full-time video editor, so he knows all the tricks necessary to make Lizzy appear side by side with some of Hollywood's biggest stars. The fimmaker's partner, Olivia Boone, is a social media manager for a major nonprofit, so she was able to help get the eyes of world to watch the cat's wildly entertaining social media clips.

Some of the videos address current themes.

"Recently we did '50 Shades of Grey,'" Charroppin said, describing a scene where Lizzy appears as multiple images of cats in the film's famous dungeon scene. "It's the perfect quarantine when you're stuck with a bunch of cats."

The movie magic is created with the help of green screen technology, as the feline actress is coaxed with treats and toys into moving and reacting in just the right way to fit seamlessly.

"It's a lot of patience and knowing how she'll react to certain things."

The behind-the-scenes videos Charroppin creates to document the process are almost as popular as Owl Kitty's dramatic performances. He's even produced a video tutorial so fans with moviemaking ability can try to create something similar at home.

Lizzy was adopted from a shelter, as a kitten so Charroppin and Boone hope the cat's star status will encourage others to rescue other future celeb-kitties.

Charroppin said, "It's all about purr-fect cat, purr-fect timing." 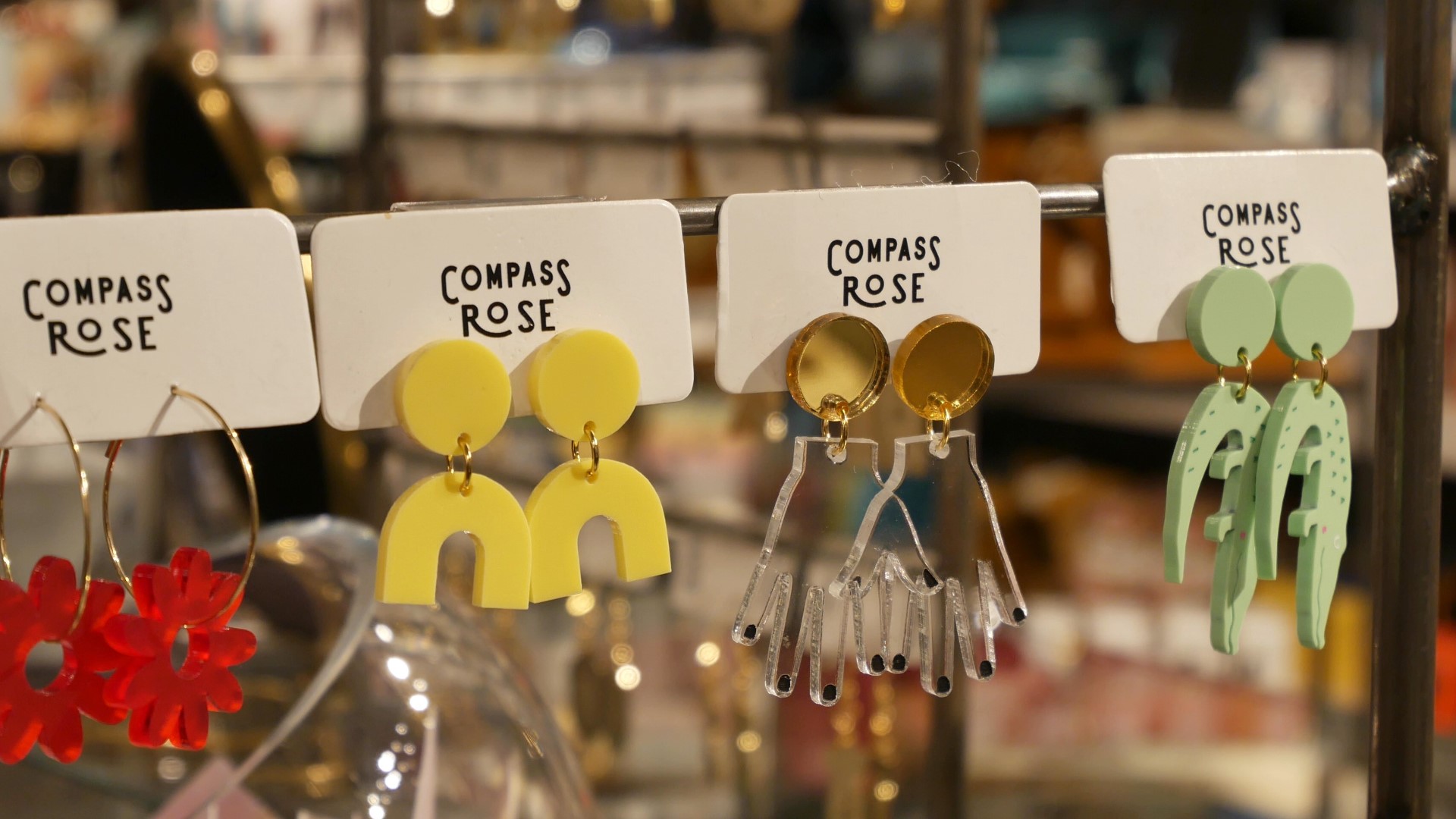