The Trouble With Wolves explores the controversy of the gray wolf's reintroduction to the Untied States. 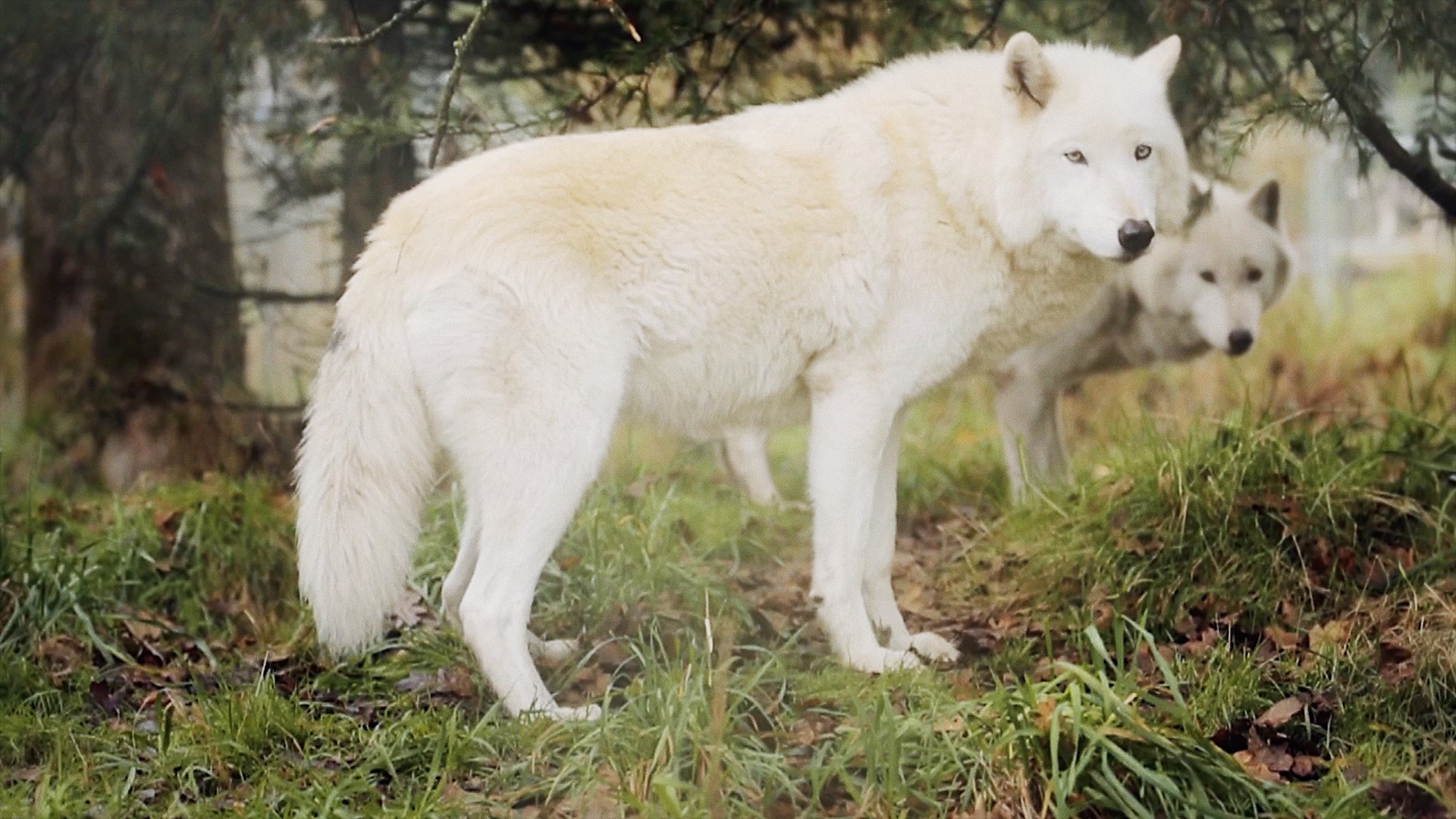 SEATTLE — The documentary The Trouble With Wolves tells the story of multiple sides and one animal - the gray wolf.

In the documentary, UW graduate Collin Monda explores the complicated, deep controversy between ranchers, conversationalists and ecologists, and their views on how to handle local wolf populations.

Monda started shooting the documentary in 2013. This is the first documentary he's ever done - inspired by his fascination with wolves and the people surrounding them. Seven years later, and his film is a reality.

"I do a lot of commercial work and was more in narrative before this," Monda says. "I thought I had this easy little project to do in Yellowstone and oof - years later, here it is."

To some, the reintroduction of wolves is seen as "the greatest animal conservation success in human history". To others, it's a success that affects their live and livelihood. Monda explores all sides to this debate, offering a rich character study of many people involved in this debate.

Much of the movie was filmed at Yellowstone National Park, but some footage comes from Wolf Haven International in Tenino.

"We filmed some of the closeups of wolves in their sanctuary there, and they've been a great partner since the film has been made," Monda says.

Monda is a Woodinville native and former Seattle resident who's since moved to New York - but Evening caught him for an interview in 2017 before he left.

"The last we talked three years ago, I was doing my second Kickstarter in hopes I could raise the money to release the film to film festivals," Monda says. "And to my surprise and delight, it's gone to thirty-give different film festivals."

Now, his hour-long passion project is out in the world. But Monda doesn't plan to stop here - there may be more documentaries on the horizon.

"I think I've found something that I'd like to continue pursuing," Monda says.

The Trouble With Wolves is available on major streaming platforms including Amazon, iTunes, Google Play, Vinemo on Demand, and YouTube. It's also available as a DVD on Amazon.