The story behind Seattle's smallest property

What led to the creation of Seattle's smallest known piece of private property at the corner of Madison and Union on Capitol Hill? 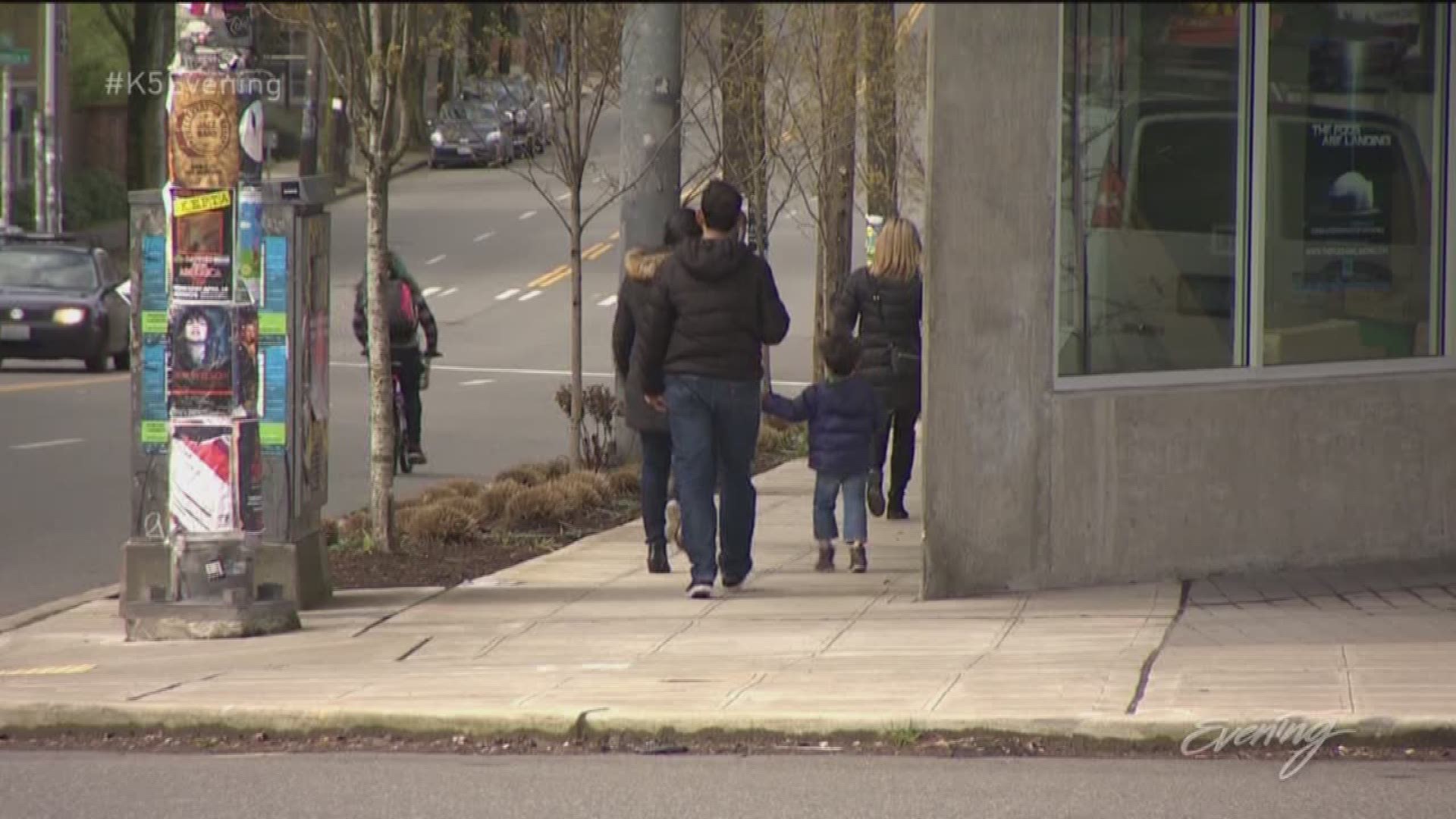 Disclaimer: This episode is an Encore Presentation KING 5's Evening.

What led to the creation of Seattle's smallest known piece of private property at the corner of Madison and Union on Capitol Hill?

By some accounts, this tiny triangle was just 11 square feet, no larger than a Lazyboy.

Realtor Charles Dodge was upset that the city had torn down his building to make way for the extension of Union Street, so he hung on to his last remaining sliver of land.

“You think about it, he's probably like, 'Well, might as well as well keep it and just annoy people,'” said Heuser.

Dodge kept the triangle until his death in 1943. It remained in the family until the 90's, and was finally merged with the adjacent property just a few years ago.

Today, a new apartment building hovers above the original property, its triangular overhang a fitting tribute to Seattle's smallest piece of real estate.