The Sports Bra Project donates sports bras to young athletes who don't have access to them. 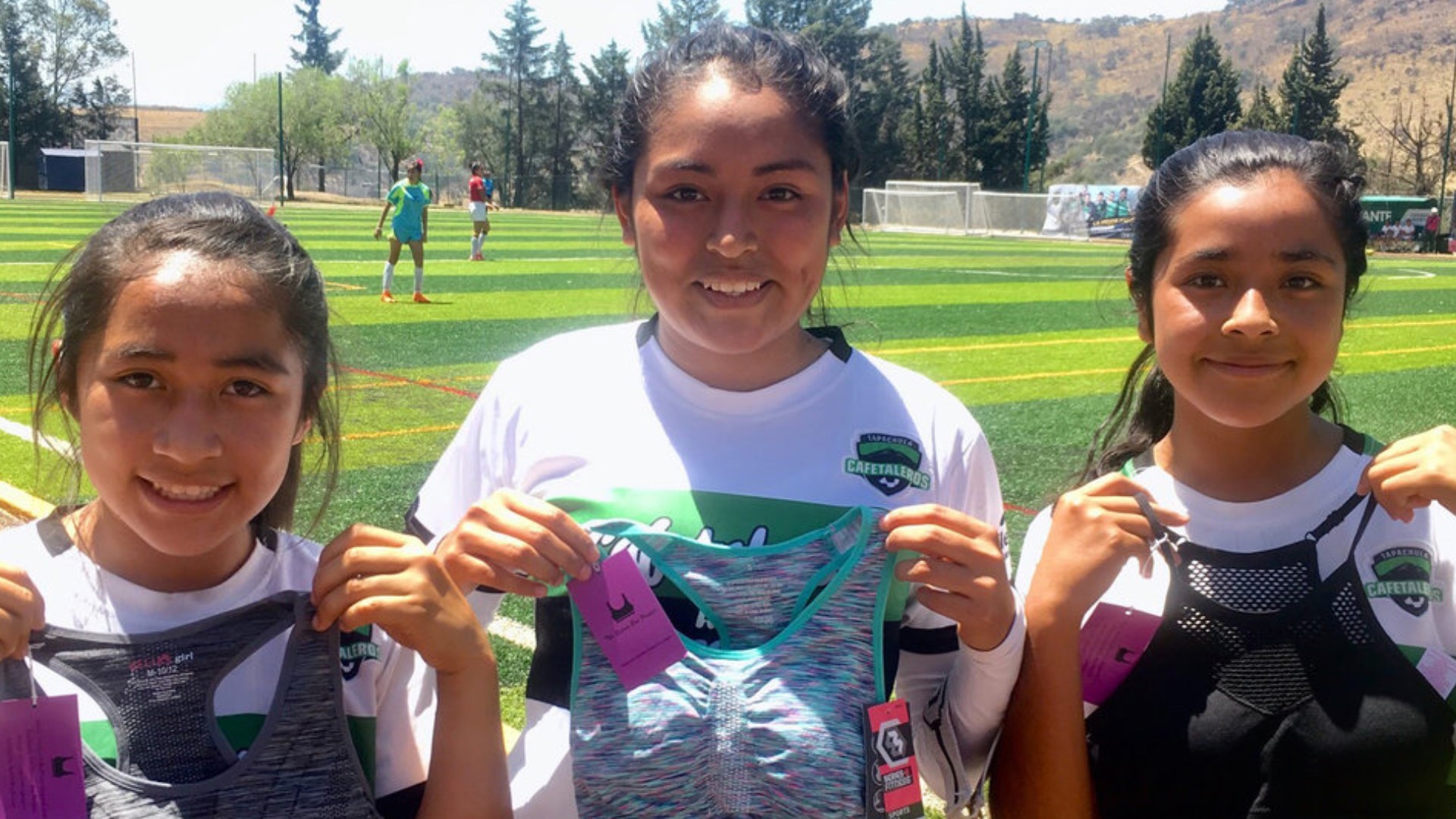 SEATTLE — At the last home Reign FC game of the year, a table decorated in purple caught lots of eyes- and the name itself is enough to pull people over.

The Sports Bra Project is a nonprofit created by two Seattle natives, both of whom now live on the East Coast. The idea behind the project is simple: girls need sports bras to play sports, but not every young athlete has access to them. It might cost too much money, or they might live in a country where sports bras aren't as widely available.

There's where the Sports Bra Project comes in.

The Sports Bra Project accepts monetary donations and new sports bra donations. They then work with organizations to send young athletes donated sports bras, free of charge. This allows girls to have the necessary equipment to be athletes when they might not have a chance without them.

While the Sports Bra Project appears at some games -- as they did at the Reign FC game -- you can always find them online.