The Northwest Packer-Backers are the nicest frenemies you'll ever have

This group of locals wants the Hawks to lose. 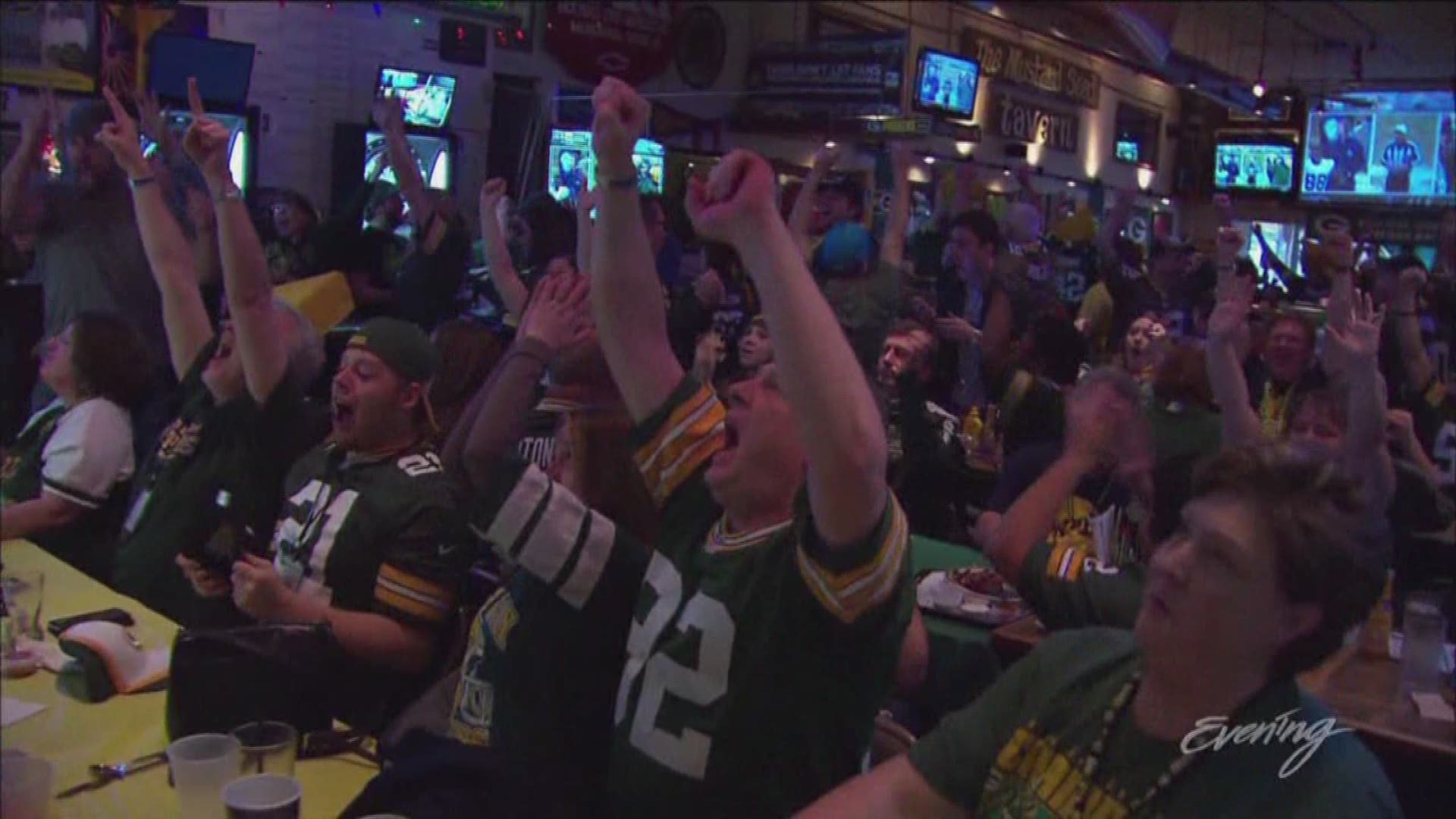 BELLEVUE, Wash. — For more than 14 years, the Mustard Seed, in Bellevue, has been the headquarters for the largest group of Green Bay Packer fans around.

The Northwest Packer Backers have been an official fan club since 1990. Their gatherings give them a much-needed outlet in this Seahawks crazy town.

"So it's kind of a neat way you know to give back to other Packer fans to make sure they have a great game day experience, a little home away from home," said Garner.

Home is especially true for fan Tinesha Garner. She was born in Green Bay but raised out here.

"I mean growing up in the northwest and being around Seahawks fans all my life I still won't ever change my heart," said Garner.

You can't blame her for being a fan. Her dad Jerry, is president of the fan club.

"Since I moved out and lived on my own it's a little harder to come out but this is my family time," said Garner.

"You know back in Wisconsin, when you're born you get your name on the season ticket waitlist and you also get baptized," said Endres.

But living in the northwest for the last 22 years has rubbed off on Endres a bit.

"I'm a huge Seahawk fan so that's why it's a bit of a quandary right now but it is what it is and at the end of the day I'm a football fan," said Endres.

With their family-friendly atmosphere and welcoming ways, you can't help but kinda like these guys. They don't even trash talk when it comes to picking a winner on Sunday.

"I expect it to be a very good game and I think we could win it," said Garner. "I feel like it's going to be a really close game, but when it comes down to it, my Packers are going to pull through," said Garner.

"I'm still a true blue Packer fan so that's where my heart is," said Endres.

The Northwest Packer Backers. The nicest frenemies you'll ever have.

If you're a Packer Backer but can't get to the Eastside, they also watch games at the Rein Haus in Tacoma.