The journey of one man following a passion 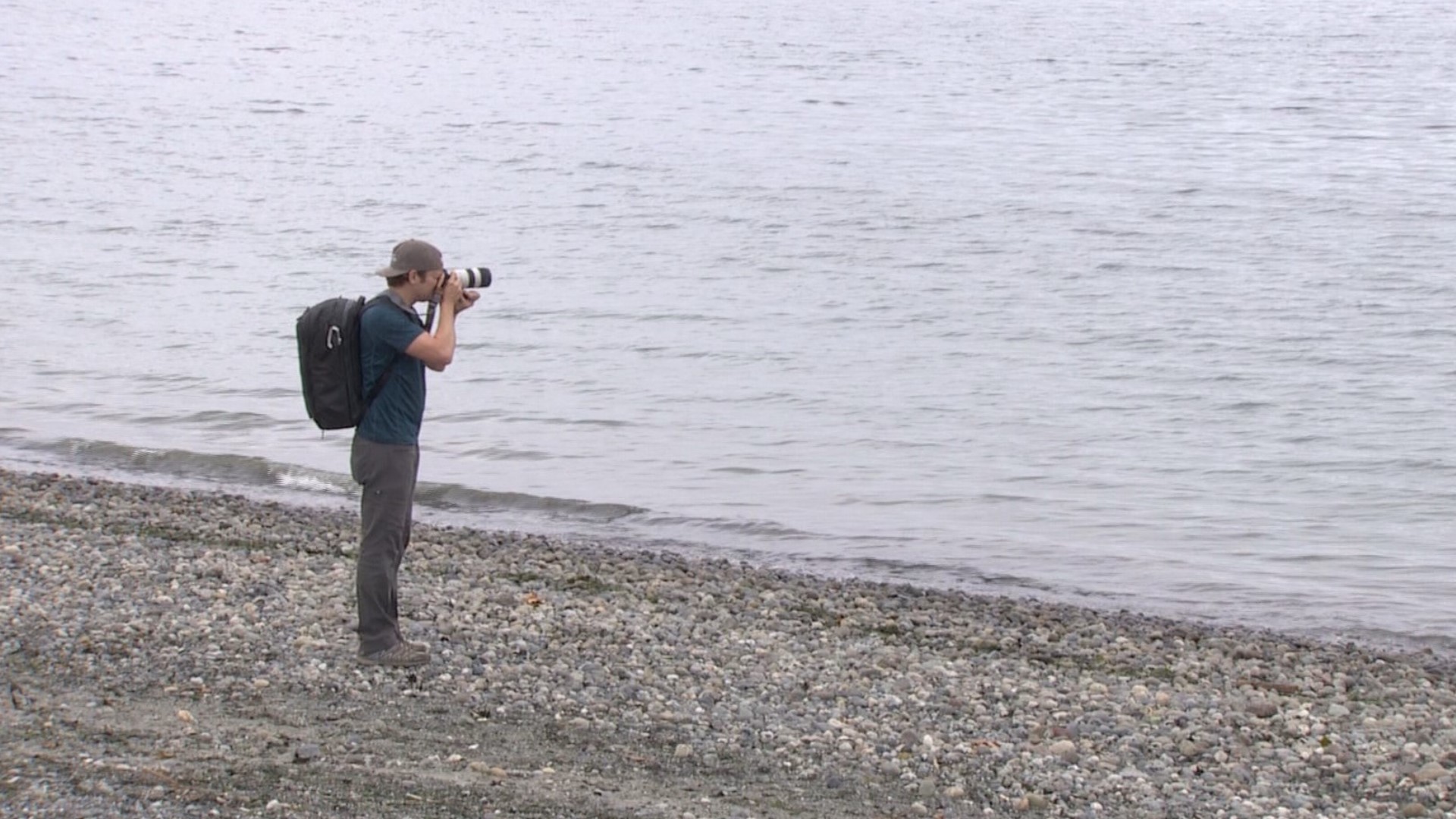 SEATTLE — In 2013, Scott Kranz, with a career in law, moved to Seattle. He hoped joining a new law firm in a new community was the change he needed. Little did he know the extent Washington’s natural outdoor scene would transform his life.

“Fell in love with the mountains, the Cascade in particular," said Kranz. "I decided to make this jump from law to outdoor photography."

As his love for the mountains and photography grew, his choice was clear: he decided to walk away from a large salary and a secure future to pursue a passion wholeheartedly.

“It’s been incredibly rewarding, and haven’t look back ever since,” Kranz said.

North Cascades National Park changed Kranz’s life. He climbed 50 of its peaks in 2018 to celebrate its 50th anniversary of this unique park. The result was a project called 50 Peaks, which was Kranz’s personal story of reaching 50 summits during the 2018 climbing season.

“I found it so fulfilling, and I truly found what I want to do for the rest of my life,” he said.

He loves everything he works on.

“I cannot imagine a world where I regret making a genuine passion for what I do from day to day," he said. "It’s part of my work.”

Kranz hopes that his work brings awareness of these public lands so future generations can experience and enjoy them as well.