The Asian Hall of Fame recognizes the community's very best 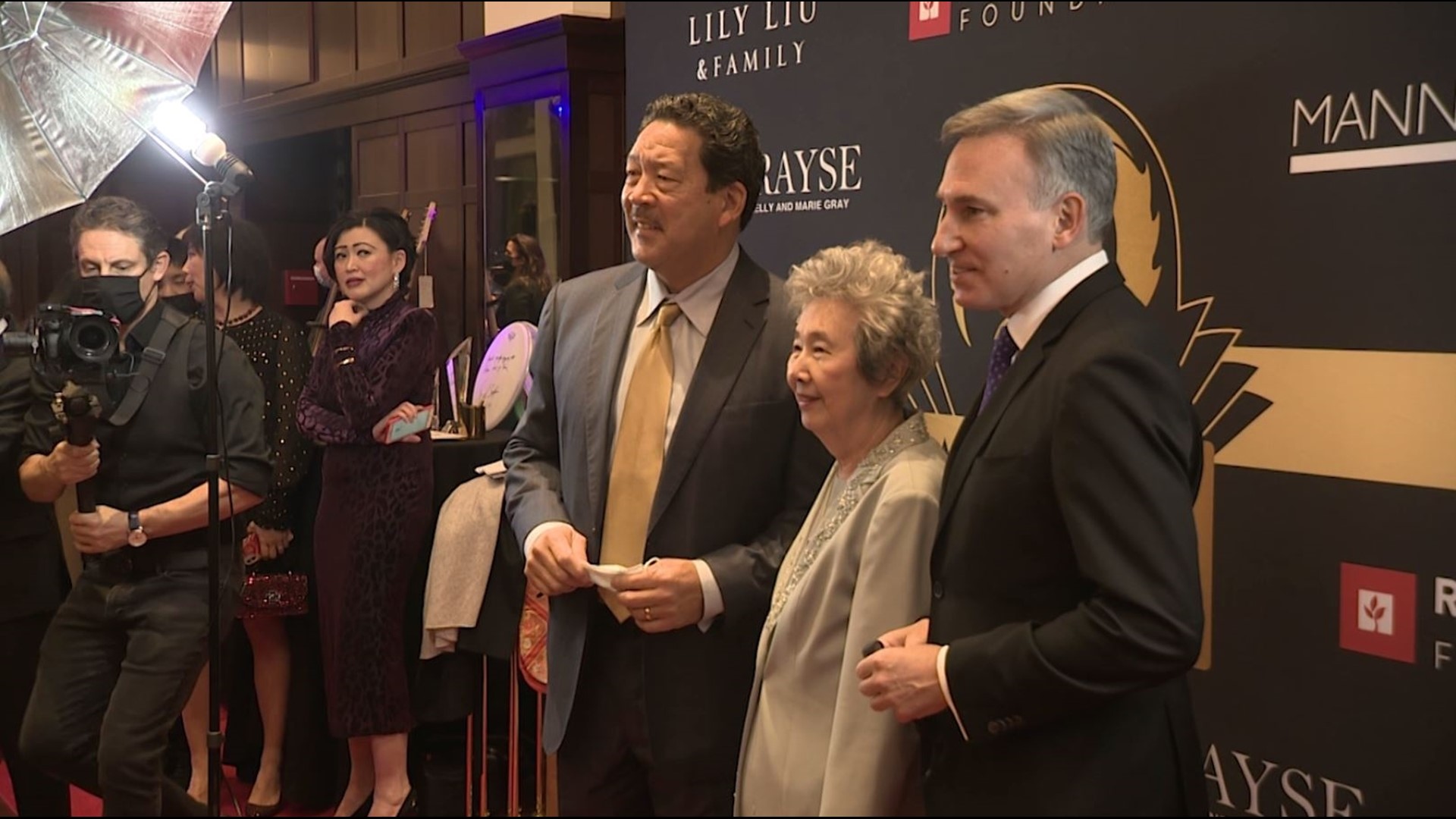 SEATTLE — It's the most prestigious award you've never heard of. But not for long.

"Most Asians, on a national level, have never been recognized before," said Wong, "And we needed to recognize them for all their contributions."

A post shared by Asian Hall of Fame (@asianhalloffame)

For 17 years, Seattle's Robert Chinn Foundation has honored the inductees in a private, dignified ceremony that probably hasn't gotten as much attention as it deserves.

The recent uptick in violence against people of Asian descent has fueled a new effort by the hall to combat Asian hate, and make their message loud and clear.

"It can be a conduit to maybe sort of negating that," Wong said.

"Together, we can make a difference," Ono said in a recent public service announcement.

Nirvana's Krist Novoselic and other noted musicians showed up at this year's ceremony to play some music and take a stand.

Novoselic said, "Keeping people safe and speaking out against violence, it's a good thing to support."

Danny Seraphine, a founding member of the legendary band Chicago, said, "It's just a great cause that I'm really happy and proud to be involved with."

"The diversity of this room is great," she said.

Celebrating standouts from the Asian community and fighting back against bigotry, the Asian Hall of Fame looks forward to being seen and heard for years to come.