The museum has more than 150 bonsai and the most diverse public collection in North America with trees from Canada, China, Japan, Korea, Taiwan and the United States. 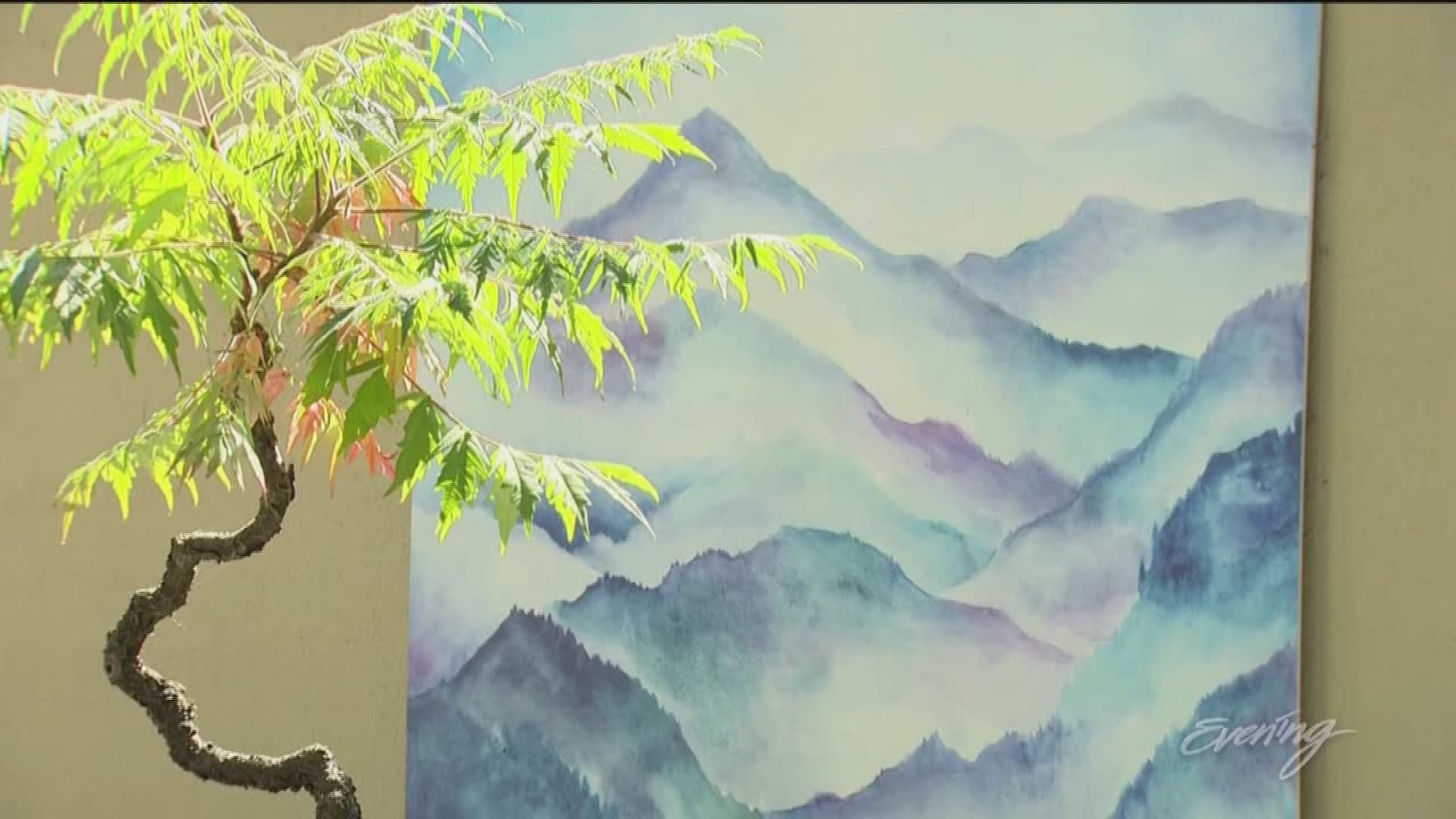 FEDERAL WAY, Wash — Aarin Packard, the curator of the Pacific Bonsai Museum, began practicing the ancient art of bonsai in his teenage years.

Now, this just might blow your mind. We met Packard while he was working his bonsai magic on a coastal redwood: the largest tree species in the world.

“If we put this in the ground and walked away from it, it has the genetic potential to grow into its full sized 300-foot height,” said Packard.

More than 35,000 visitors a year come to the Pacific Bonsai Museum to see how horticulture and art transform trees from all over the world into miniature versions of themselves.

“A lot of people think bonsai is a type of tree, like a species, but in actuality, it's an art of cultivating any tree,” said Packard.

“What we're doing now is maintaining the size of this tree through pruning, because this tree doesn't know it's a bonsai,” said Packard.

There's more to it than pruning -- artists use wires as well.

“Much like braces on your teeth, they position and hold that branch in place to create a specific design,” said Packard.

The Pacific Bonsai Museum is currently working on a project called LAB (Living Art of Bonsai). The project kicked off at the beginning of the year and will continue into 2020. The project will reassign traditional bonsai practices by resequencing the order of influence between the bonsai artist, ceramicist, and standmaker.

It takes a lot of attention to get it just right. At the Pacific Bonsai Museum, you go small or you don't go at all. We think you're going to want to go.