Tasty tech: the data behind the best $3 elote in Seattle

Geek out with the immigrant entrepreneur behind El Costeño, a smart food truck 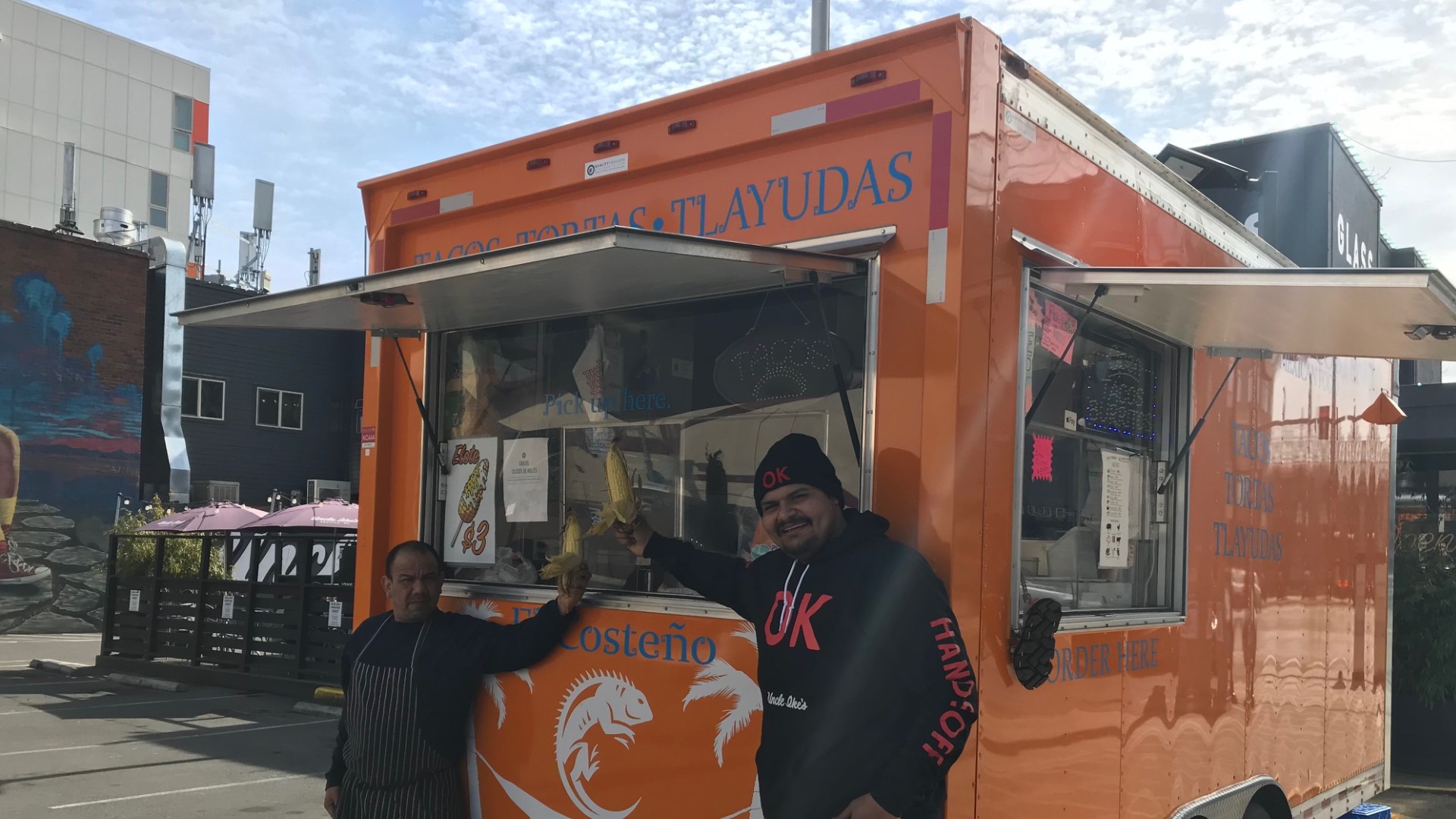 SEATTLE — It's a traditional Mexican street food. But the elote this Seattle food truck comes with a side of tech.

"This is something that's really nontraditional,” said El Costeño owner, Moises Santos. The truck is usually parked at a popular Central District cannabis shop. Santos roasts his elote outdoors on the shop’s deck. It’s a uniquely Seattle collaboration, but what’s really unique about this Oaxacan food truck is how it was built.

"My background is in programming and designing mostly, but I am an immigrant, and I wasn't really able to get a job at a place of my liking, such as Microsoft or Intel or anything like that. So I kind of took what I knew and made my own company so I would be able to survive.”

A digital power meter called Sense records every bit of energy use by every appliance in the truck.

"You can tell right now they're making a torta. Because their toaster is turned on,” said Santos, checking readings and graphs on his computer screen. “And that's what it's costing us,” he added, pointing to a running tally of the price of the energy the toaster is using.

Sense interacts with another program called Watson that analyzes traffic reports, weather, social media mentions, and sales trends to predict everything from food prep amounts to how many customers to expect on a given day.

"So it optimizes our profitability and efficiency: we don't prep too much, too little, so we're right on the line every day, so we don't throw anything away.”

Santos knows that taste, not numbers, is what’s important to this food truck’s many fans.

"We wouldn't be here without the food. I think the food is our favorite part,” he said. “It's a blessing honestly, it's only getting better by the day.”

But behind each tlyuda (a flat tortilla topped with black beans, avocado, Oaxacan cheese and carne) and ear of $3 elote served, is an immigrant techie who created his own job.

And he’s happily geeking out as he gets maximum efficiency, and maximum deliciousness, from his wired food truck.