Take a closer look at Queen Anne - Neighbor in the Know

Queen Anne is a classic Seattle neighborhood, with stunning views, plenty of local shops, and a family vibe. Sponsored by Windermere Real Estate. 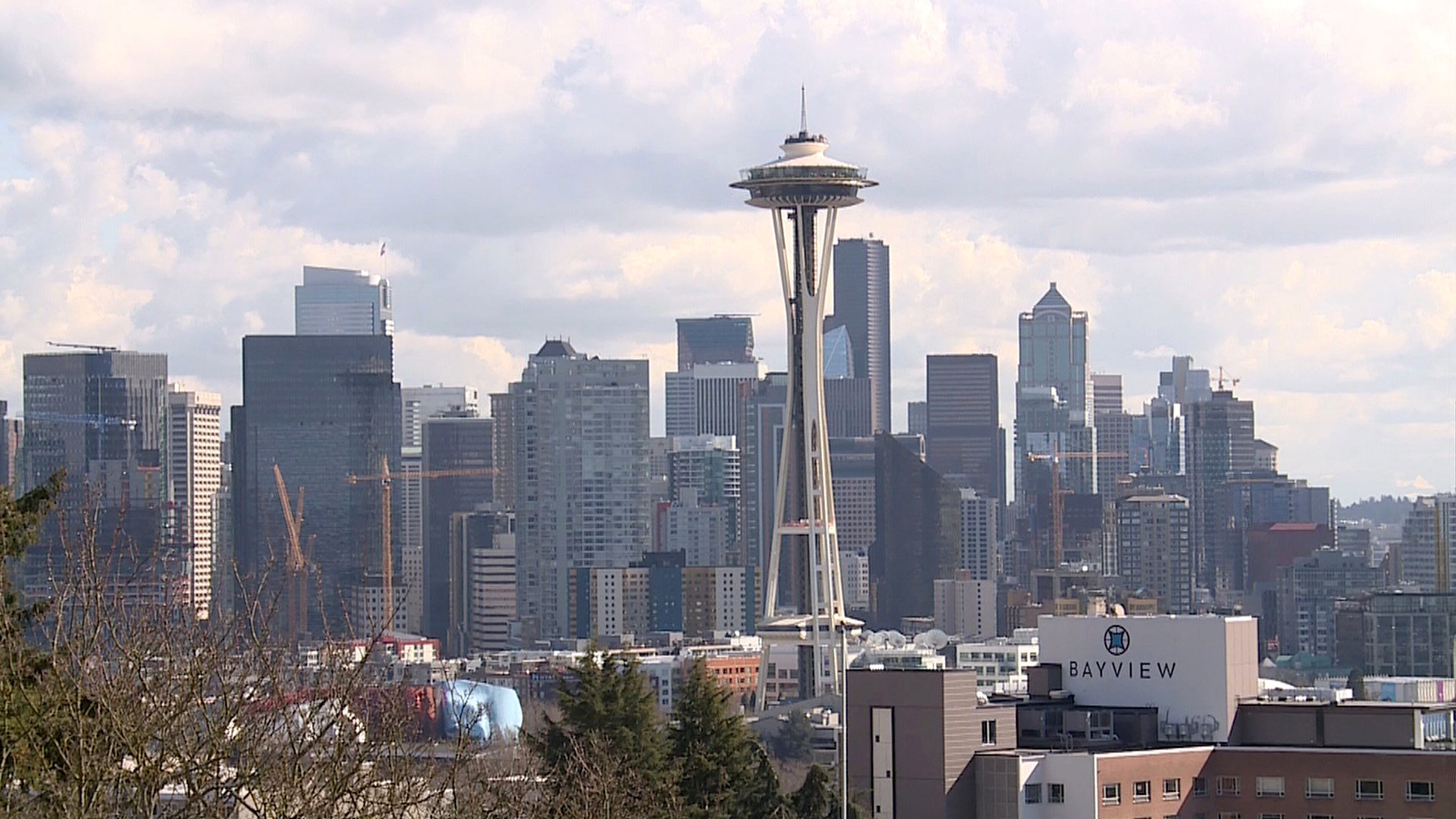 SEATTLE — Seattle’s Queen Anne neighborhood is named for the architectural style. Built high on a hill overlooking Downtown and the Sound, It's one of the most beautiful neighborhoods in the city.

Credit: KING 5 Evening
The Queen Anne neighborhood is named after the architectural style. But there's plenty of other styles like Craftsman and Tudor too.

We talked with a guy who knows it front and back, Windermere Real Estate agent Michael Doyle.  He spends a lot of time in Queen Anne.  Not only does he rep it professionally, but he also lives there. Michael says Queen Anne is a happening place with a classic neighborhood style. Whether you’re in the mood for a book, from the Queen Anne Book Company, some freshly baked bread from Macrina, or grabbing a quick bite at Malena’s Tacos, the neighborhood is full of small, independent shops you'll fall in love with.

It’s a haven for walkers.  Chances are, Michael says, you won’t need a car to get around, “When we first moved to the hill my wife's car battery died because she just wasn't driving.”

Credit: KING 5 Evening
Kerry Park is one of the most popular spots in the city for iconic Space Needle view

For a lot of people, the best part of living on Queen Anne are the views.  Kerry Park is a classic, of course, but lesser-known Marshall Park and the Crown of Queen Anne loop, just around the corner, boast spectacular views that anyone can appreciate.

“Like a lot of Seattle neighborhoods,” said Michael, “Queen Anne is great for people who live to be outdoors”.

Most of Queen Anne has a neighborhood feel, and it’s close to downtown, capitol hill, and south lake union.  So close, Doyle says, “It's as close as you can get without being in a condominium.”

That means it's great for employees. And with plenty of good schools and places to play, it’s a great place to raise a family, too.  Michael says the residents describe the neighborhood as, “Safe and full of community.”

You could call Queen Anne the “Crown of the City”. From spectacular views to local shops to quiet neighborhoods, we think the British Queen herself would give this place two thumbs up.