The often-overlooked heroes fought for our country as peacekeepers in the Indian wars and on the front lines of World War II. 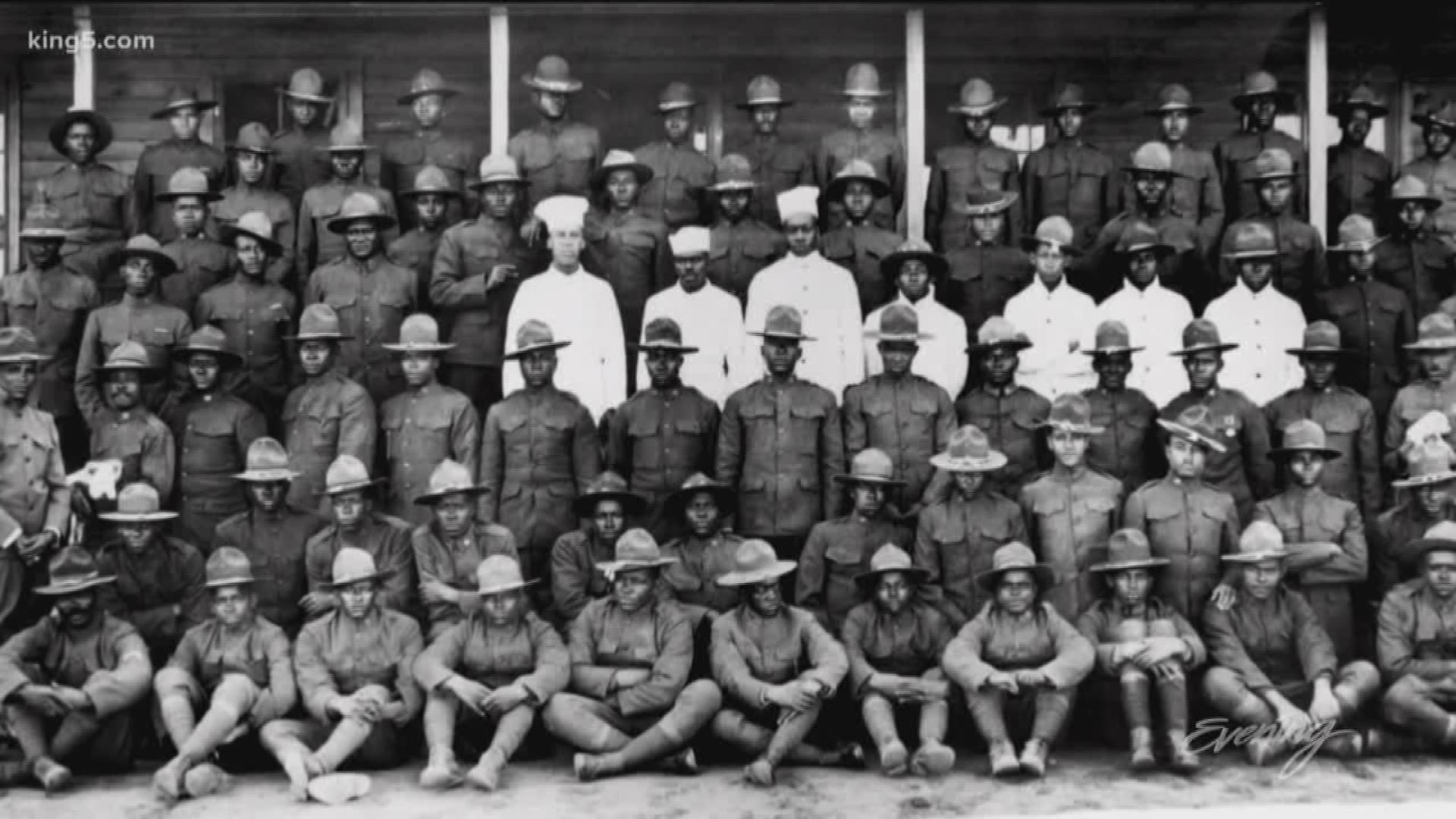 TACOMA, Wash. — Long before America made good on its promise that everyone is equal, the Buffalo Soldiers fought for our country as peacekeepers in the Indian wars and on the front lines of World War II.

The Tacoma museum was started in 2005 by her father William Jones, a buffalo soldier who saw action in both World War II and Korea.

“He wanted to give tribute to those who served and honor the forgotten heroes,” Jones-Hook said.

In the 2008 film Miracle at St. Anna, director Spike Lee paid tribute to the Buffalo Soldiers who fought on the Italian front in World War II.

“Those guys are American patriots," Lee said. "They're heroes. And for the most part, their story has not been told in Hollywood films, and it should be. I think we all become richer if we know the contribution of everybody to the war effort.”

That is why Jones-Hook wants more people to visit this six-room museum, especially school children because to learn about the Buffalo Soldiers is to learn about America.

“This represents the struggles of the past,” she said, “Of men who were poor, who were often mistreated and had hand-me-down clothes but who rose to the occasion of honor, dignity, and valor.”