The tropical tastes of Komadre Kombucha will make you a fan of the healthy beverage. #k5evening 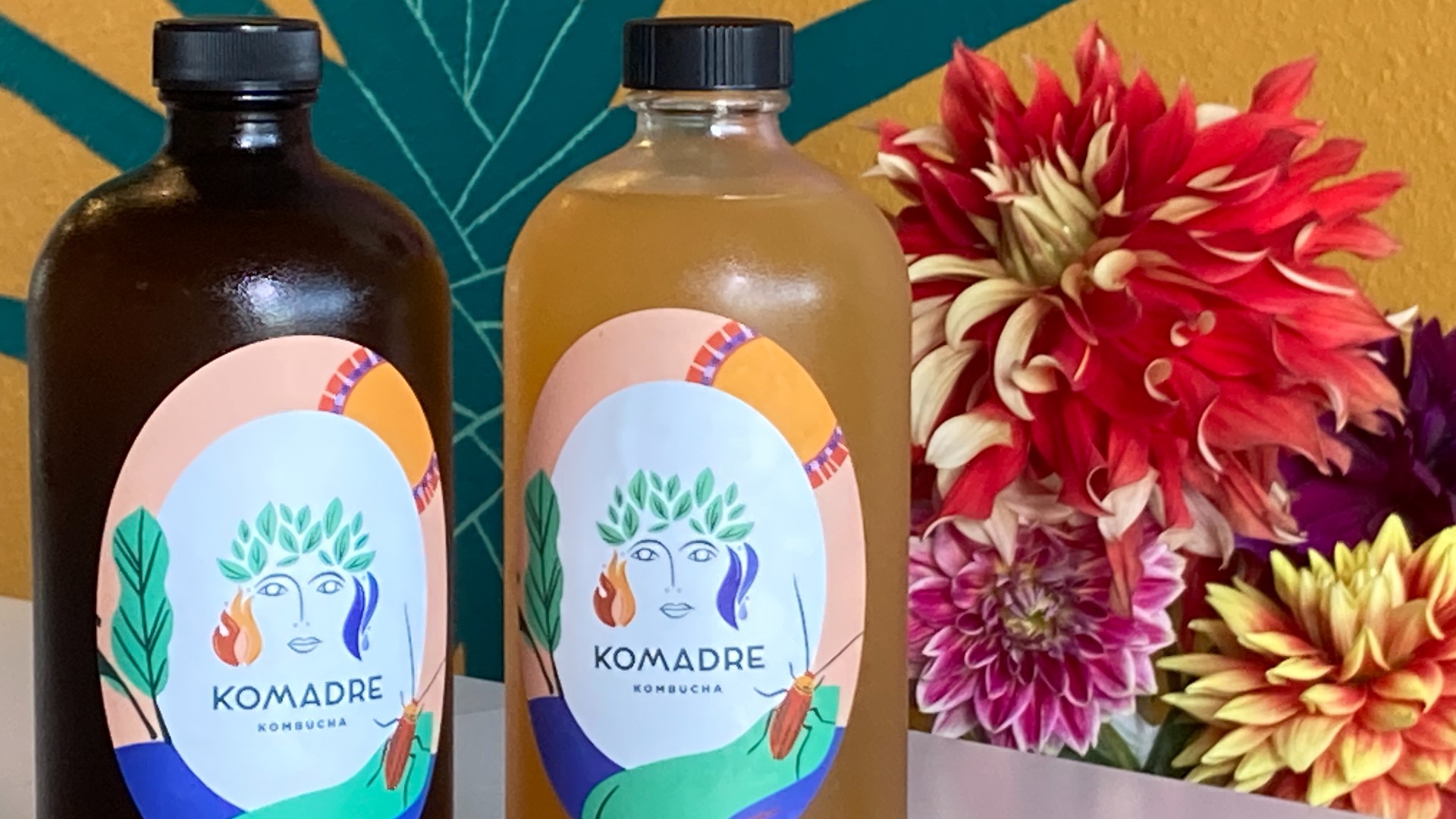 TACOMA, Wash. — If you're expecting Julie Davidson, the owner of Komadre Kombucha, to tell you the first time she tried kombucha she fell in love with the taste, you're in for a surprise.

“I thought my friend had given me some juice gone bad,” Davidson said. “I immediately spat it out.”

But as we all know a lot can happen in 20 years. Stomach issues reunited Davidson with this fermented tea hailed for its pro-biotic benefits and healing antioxidants.

“This is our second chance stop for folks like me who really want to like kombucha and just need to find the right tea for them,” said Davidson.

Destiny Miller is visiting the Komadre Kombucha taproom in Tacoma for the first time.

“I'm usually not a kombucha drinker at all,” she said.

But the raspberry lemonade kombucha might have her coming back for more.

"It kind of tastes like a carbonated soda, but not with a lot of sugar."

Some of the other flavors offered on our visit include Blackberry Lemonade, Pineapple Ginger and Passion Orange Guava.

Davidson started off home-brewing kombucha in her family's garage. Friends liked it so much she rolled out a kombucha delivery service. Now she's delivering kombucha to a variety of eating and drinking establishments and selling kombucha by the bottle or on tap at her Sixth Avenue location. The name is a celebration of her Latin heritage.

"Comadre spelled with a C is a Spanish word that you would use for a very close female friend," she said.

When you visit Davidson's taproom you feel like you're meeting a new friend. In the nicest way possible, she will convince you to give kombucha one more chance. For $3 you can get a tasting flight that is as tasty as it is colorful.

Komadre Kombucha is proof that something good for you can taste good too. 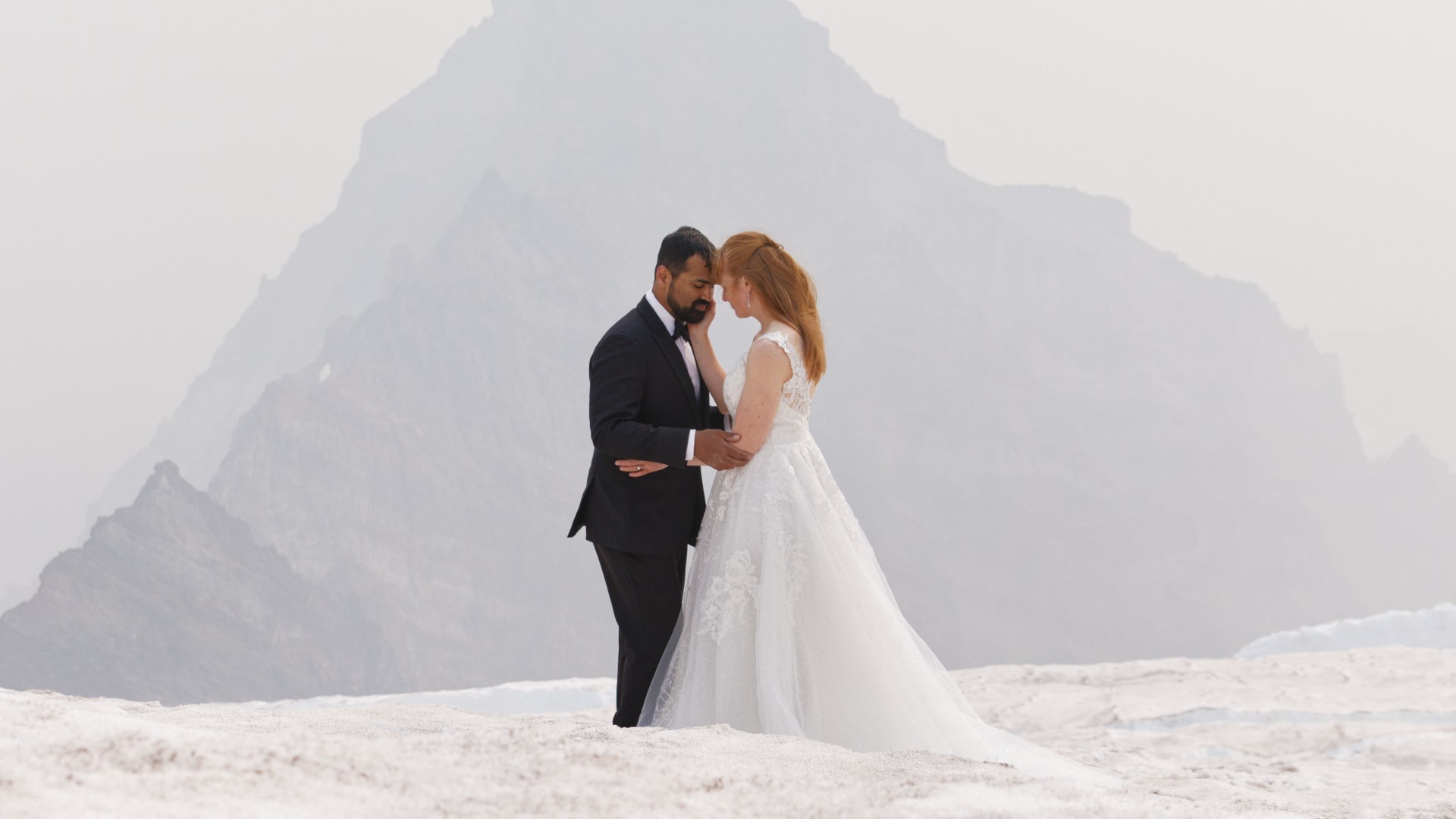