Samara Canley has been helping her community since she was 5. Sponsored by Kaiser Permanente. 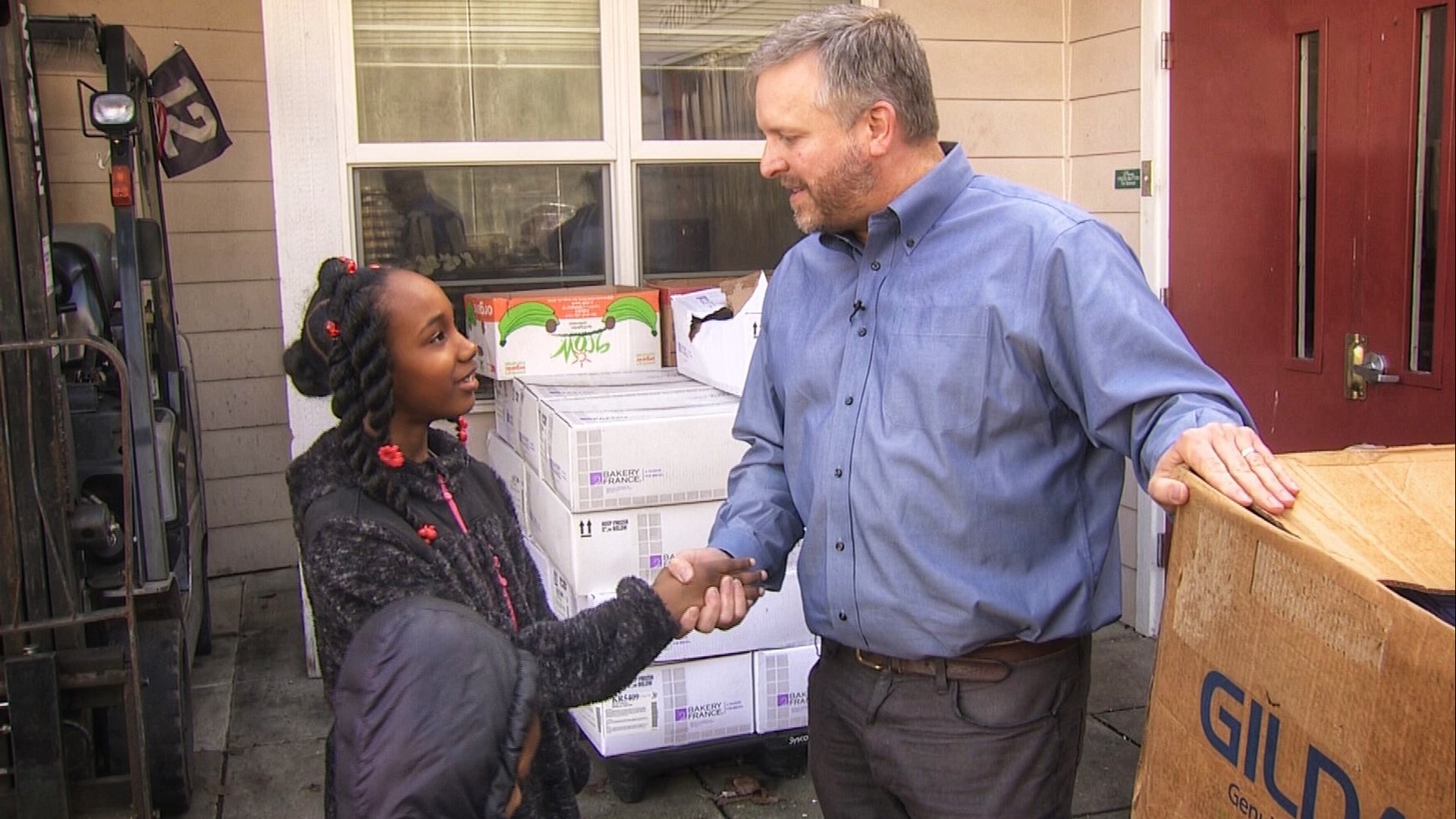 TACOMA, Wash. — For most, Valentine's Day is a time to show your sweetheart how much you love them. But 9-year old Samara Canley spends the holiday showing love to total strangers.

"When she first brought this up I think she was about four years old," said Samara’s dad, Jahmad Canley.

It was at four Samara saw a man on the side of the road holding a sign asking for help.

After a series of ideas, Samara settled on making bracelets to fund care packages she puts together and gives out on Valentine’s Day. She sells the bracelets on her website, Art and Hearts.

"I just thought it was going to be this little tiny, I just sell bracelet and now it's turned into a business," said Samara.

And since she gives the packages out on Valentine’s Day, she includes a little love letter in each one.

"This is something that speaks to her heart and we just try to support," said Samara’s Dad.

So, like every February 14, since she was 5, Samara and her family hand-deliver care packages to different shelters around Tacoma.

"I really just have empathy for them now cause I can really imagine how they're feeling."

One of the places she delivers to is the Tacoma Rescue Mission.

"It's unbelievable to see a nine-year-old out here that cares so much and loves, loves people enough to do this," said Duke Paulson, Executive Director of Tacoma Rescue Mission.

"The commitment tells me this is not going to be, this is probably going to be a lifetime thing," said Samara's Mom. "It may not always be homelessness, but that she is going to be someone who is going to care and be a part of her community. And that's important to us."

It may be Valentine’s Day, but Samara Canely's gifts of love make it feel like Christmas.

"I just hope for the best for the people I'm giving it to."