Stuck inside? Here are five cozy movies to warm you up. 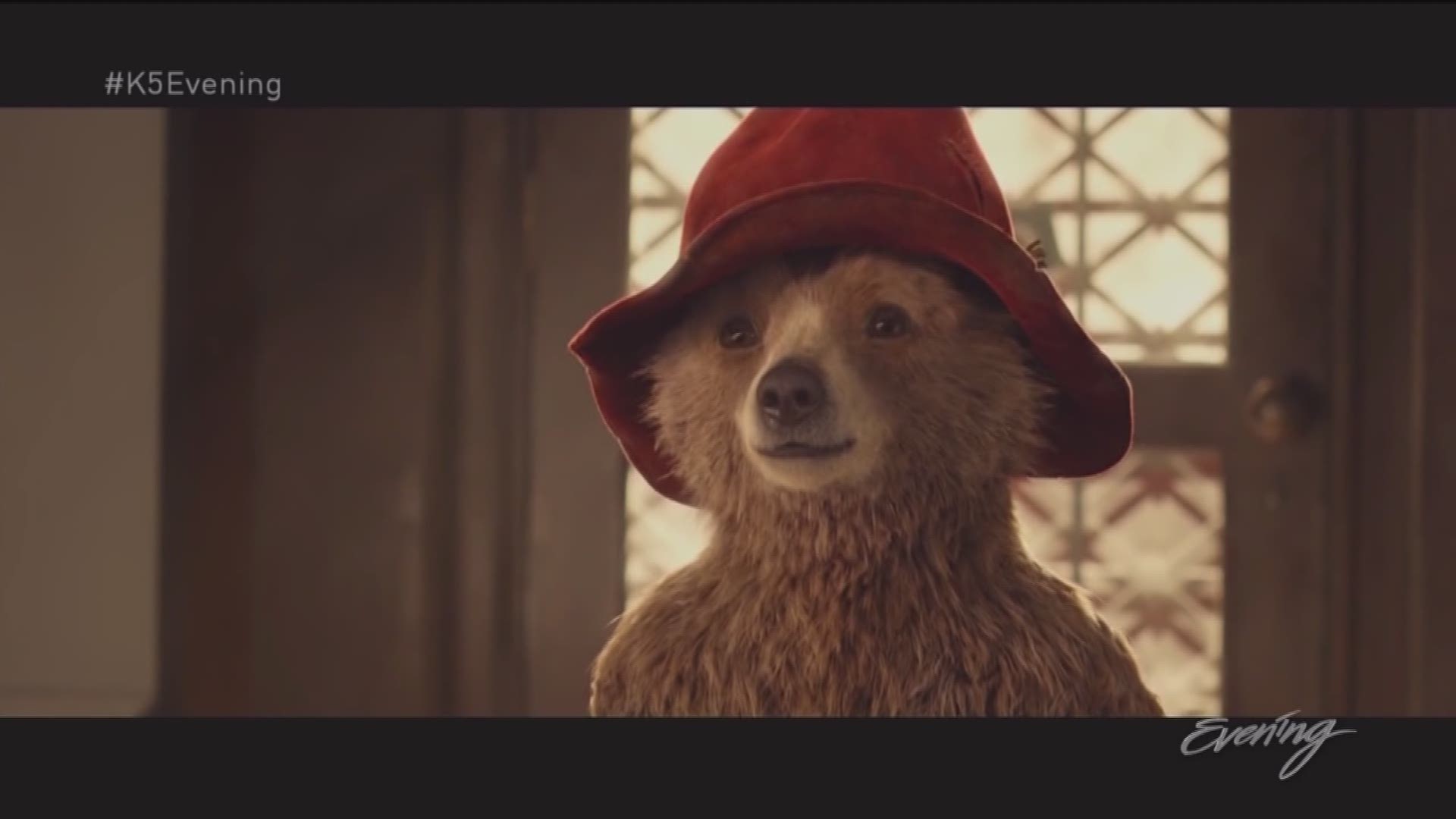 There's plenty of awesome places to go during fall in the PNW -- but what if you don't want to leave your couch? In the spirit of “hygge,” IMDb Senior Film Editor Keith Simanton has five film recommendations that will keep you and your spirit cozy and warm through the fall season, and subsequent return of cold, wet weather!

"It's very operatic, everyone's singing every word.  It stars Catherine Deneuve, and it's lovely."

Damien Chazelle, who wrote and directed La La Land, credits this film as his inspiration.

“By the end, you will feel quite warm and comforted and cozy.”

The stop-motion animation and clever dialogue are based on the book by Roald Dahl.

"The voices are George Clooney and Meryl Streep and Jason Schwartzman, and they actually used real fur in the puppets.  They're in warrens and burrows and big, spread out trees, under the roots, and that's extremely comfy."

“Peter Riegert plays an oil executive who has to go to this Scottish town to basically purchase it so they can turn it into a refinery, and he goes to the town, and he falls in love with it."

"It kind of reminds you of Sleepy Time Tea because it's a bear, and he's cute and cuddly.”

Set in a colorful version of London, the movie follows the iconic bear as he tries to find a new home.

"I mean, what is more cuddly and warm and comforting than the music of Richard and Robert Sherman?”

Simanton says it's perfectly acceptable to watch the movie as an adult, without children in the room.

"There's a blustery day out, and the wind's howling, and you're warm and safe inside. That's the definition of comfort.”