Wednesday is all about the Windy City. #k5evening 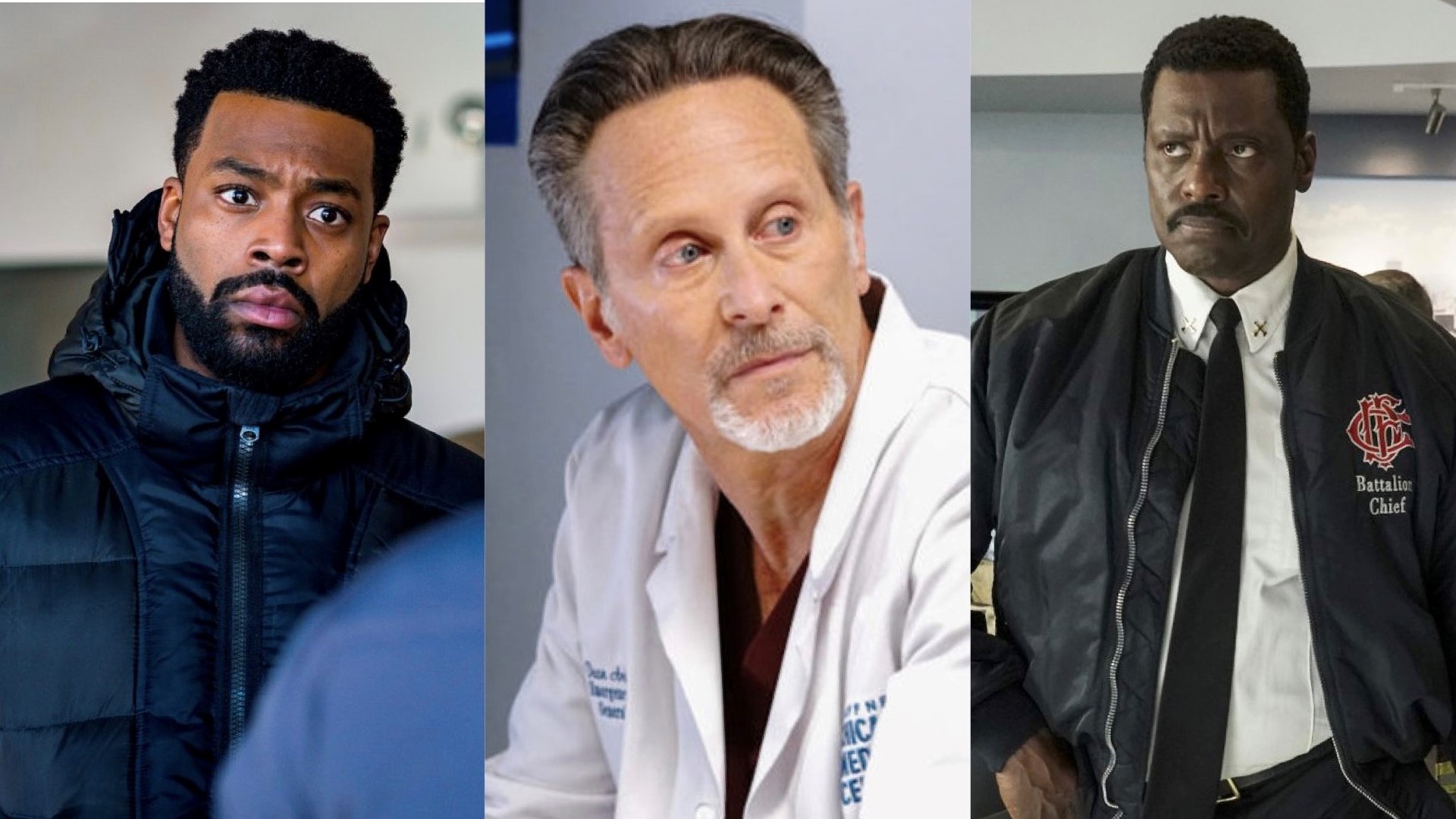 Windy City Wednesdays kick off with "Chicago Med". Actor Steven Weber is joining the show as a series regular this season playing Dr. Dean Archer. He said joining an already established show was both challenging and a blessing.

"For me as an actor, it's like jumping aboard a moving train,” said Weber. “You know, in this case, it's not a train so much these three series, it's kind of more an ocean liner in a way because there's fun and there's intrigue and drama, but it's so well produced on every level that, you know, whatever discomfort I might feel, being a new guy is quickly mitigated by the fact that everybody embraces you. It's such a privilege to be working on it that."

Actor Eamonn Walker is back playing the role of Chief Wallace Boden on "Chicago Fire". This will be Walker's 10th season on the show. It's a fact the actor has a hard time wrapping his head around.

"This is the longest job I've ever had, I have to be honest, I didn't think I'd do anything for 10 years,” said Walker. But I'm very, very grateful, as my peers are saying here, to be able to say that we're a part of it and that we are working, you know, you put out really early on, would be like a dream come true and be a part of something good and something great. And here we are. It's an honor."

"Chicago PD" returns for its 9th season. Actor Laroyce Hawkins who plays officer Kevin Atwater is a Chicago native and is thrilled his hometown gets put in the spotlight every Wednesday night.

"I think Chicago being the star of that universe. It is my favorite part about it, you know. Oftentimes, you know, Chicago is representative reflected, because of its history, a certain way. We have the opportunity of telling a different part of that truth.,” said LaRoyce. "And when our characters go over there and hold it down the same or differently, it's kind of like going to your cousin's house or his family, it’s fun and you know you're gonna get fed."