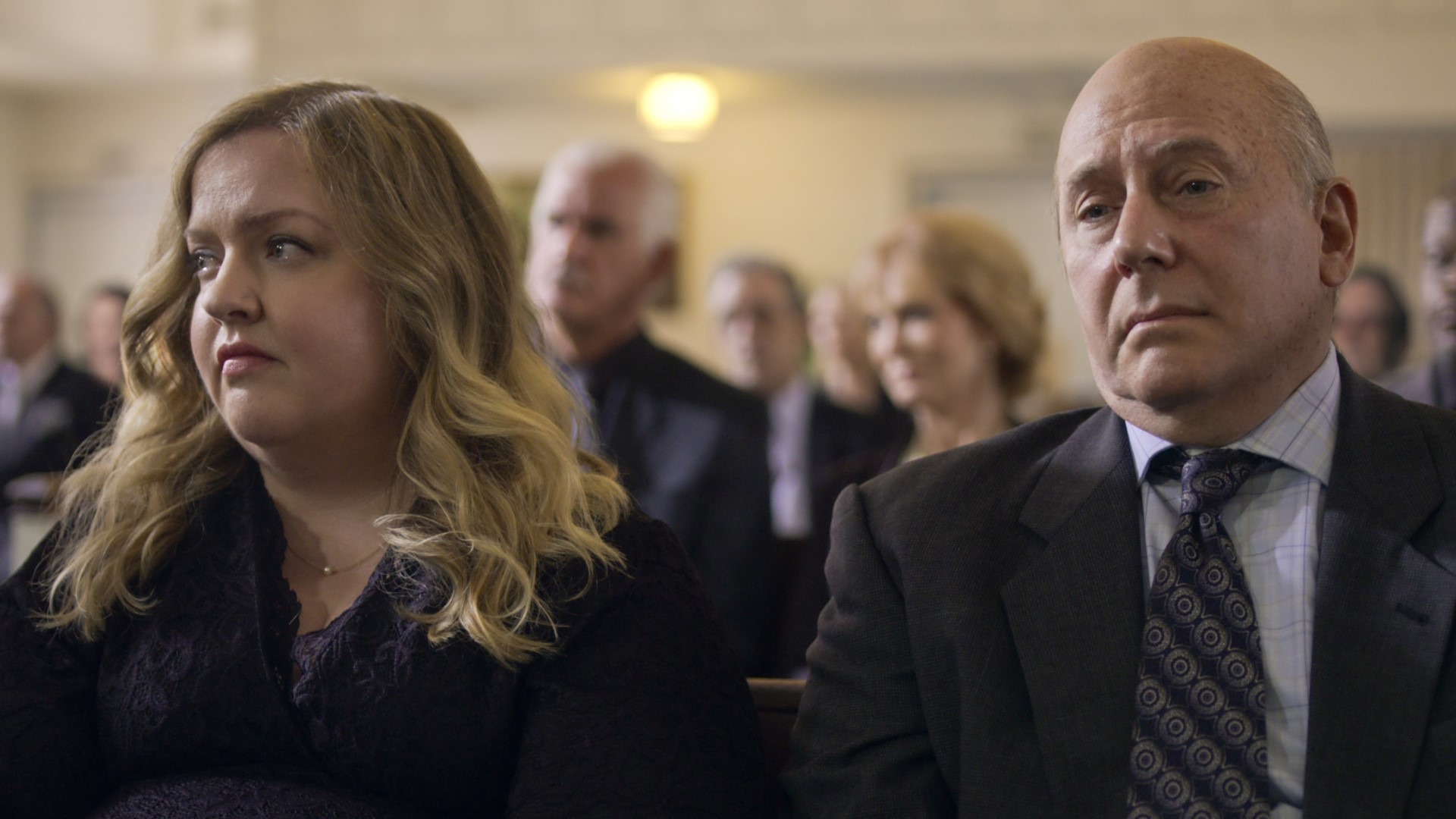 Golden Globe winner 'The Kominsky Method' on Netflix enters its third and final season with Michael Douglas starring as a veteran acting coach, joined by an all-star cast including comic legend Paul Reiser.

Reiser has fond memories of his 2018 guest host stint on the KING 5 Evening show.

"At the coffee shop, the nice little, cool coffee shop," he said of his morning with Team Evening at Cedar and Spokes cafe in Belltown, "I've not been able to top it."

Not really. The '80s and '90s sitcom star has had a career resurgence of late with a successful pre-pandemic standup tour, and breakthrough roles on 'Stranger Things' and 'The Kominsky Method,' a show all about growing old.

"It's a very unique show in many ways, 'Kominsky Method,' because of the subject content and because of the style that Chuck Lorre has created, which is very funny and very touching, totally intertwined. And at its core, it's about getting old, and it's about male friendship," Reiser said, "So there's a lot of real substance to this show. And it's really funny and smart."

Reiser has never worn a ponytail in real life and says it's not going to happen anytime soon.

"That ship has sailed," he said.

They're joined this season by Kathleen Turner, who starred in three classic movies with Michael Douglas in the 1980s.

"The first day we were working," Baker said, "she walked into the hair and makeup trailer and was like, 'So, you want to run lines?' I was like, 'Yeah, I absolutely do!'"

Reiser added, "What's interesting is I remember going over to Kathleen Turner and saying, 'Kathleen, would you like to run lines?' She said, 'No.' Isn't that interesting?"

"I forgot to tell you. She doesn't like you," Baker deadpanned.

"That explains so much!" Reiser replied.

'The Kominsky Method' goes out the way it began: hilariously proving that growing old and growing up are two completely different things.