City of Snohomish in the running for America's Best Main Street

Snohomish bests 100 other small towns to make it to quarterfinals. 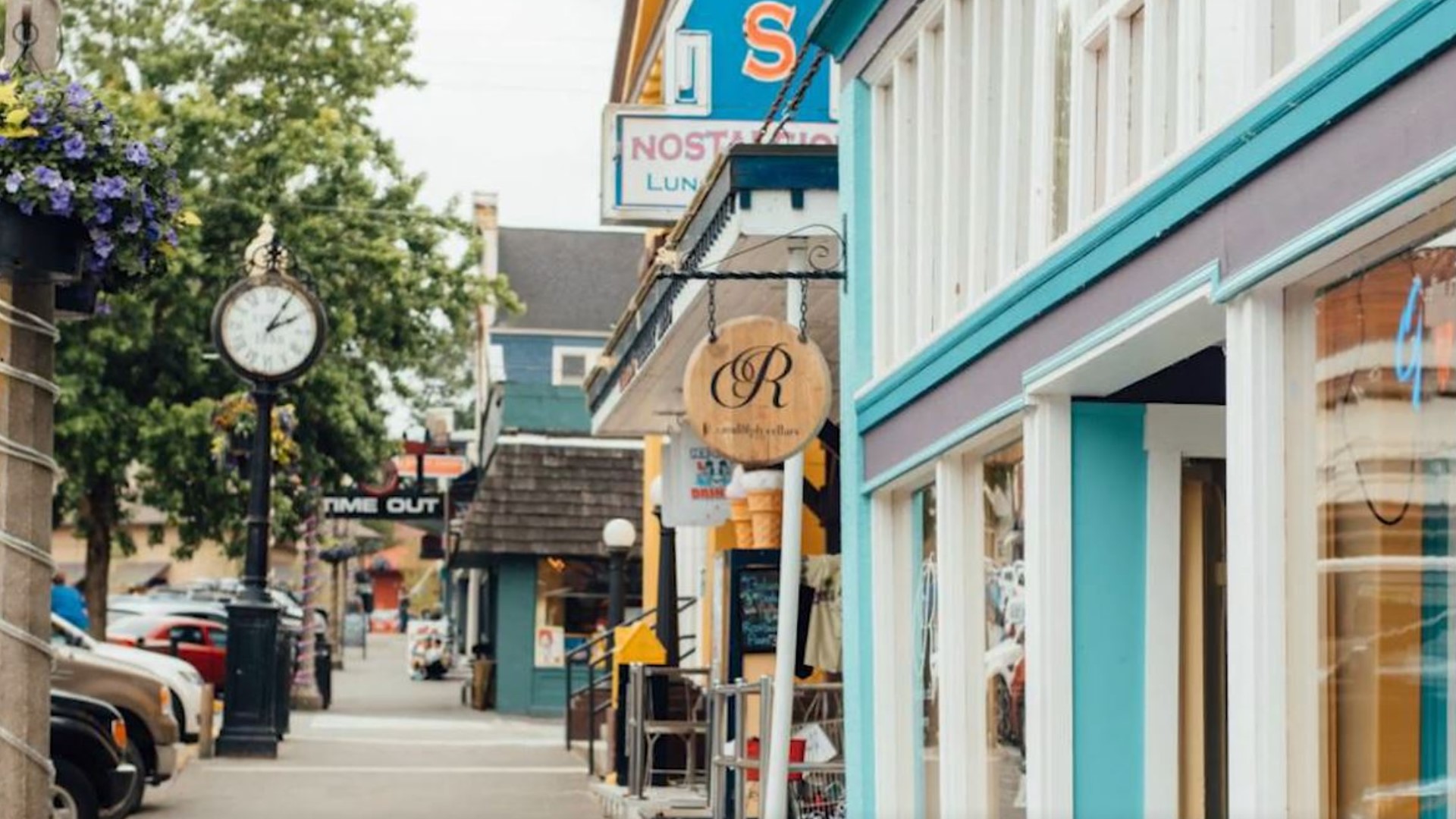 SNOHOMISH, Wash. — The City of Snohomish is the only small town on the west coast to make it to the quarterfinals of America's Main Streets Contest. The 25 small towns remaining are vying for a $25,000 prize to help revitalize their main street.

The goal of the contest is to help promote the importance of main streets and the small businesses that bring them to life.

Terry Schuler, the Executive Director of Historic Downtown Snohomish, nominated their main street, in hopes of getting the old town gazebo a facelift.

"The gazebo is truly a gathering place.  In the winter, that's where Santa is and the tree lighting. And in the summer, they have street parties, and restaurants come out with food trucks," said Schuler.

Five years ago, Snohomish made the top 10 Coolest Small Towns in America. Snohomish Mayor John T. Kartak is confident Snohomish can get the votes for America's Best Main Street. "We have a lot of town spirit here", the Mayor gushed. "We have a close community. We talk about a lot of issues, but we always come together, especially during a crisis like now [...] The businesses are struggling. These are folks who put their whole livelihoods and invested their life savings."

As restaurants plan to reopen, Snohomish has announced a community-wide initiative called Shop Safe Snohomish. It's a community pledge to abide by certain safety standards and principles.

"Our pledge to everybody is that when you come to Snohomish, every shop has wiped down the counters, there will be 6 feet decals on the floor, you will get a mask and hand sanitizer.  We want to make sure you feel as safe as we do coming into our town," stressed Schuler. And they've established one-stop shopping for people who want to know which stores are open and which stores are doing curbside or delivery.

You can vote for Snohomish NOW in America's Main Streets contest until May 24th. "Vote early and vote often!" says Mayor Kartak. Anyone can vote up to 25 times per day on each device.