Skate Tiffany's is a roller rink wonderland, but its history goes even farther back than just 50 years. 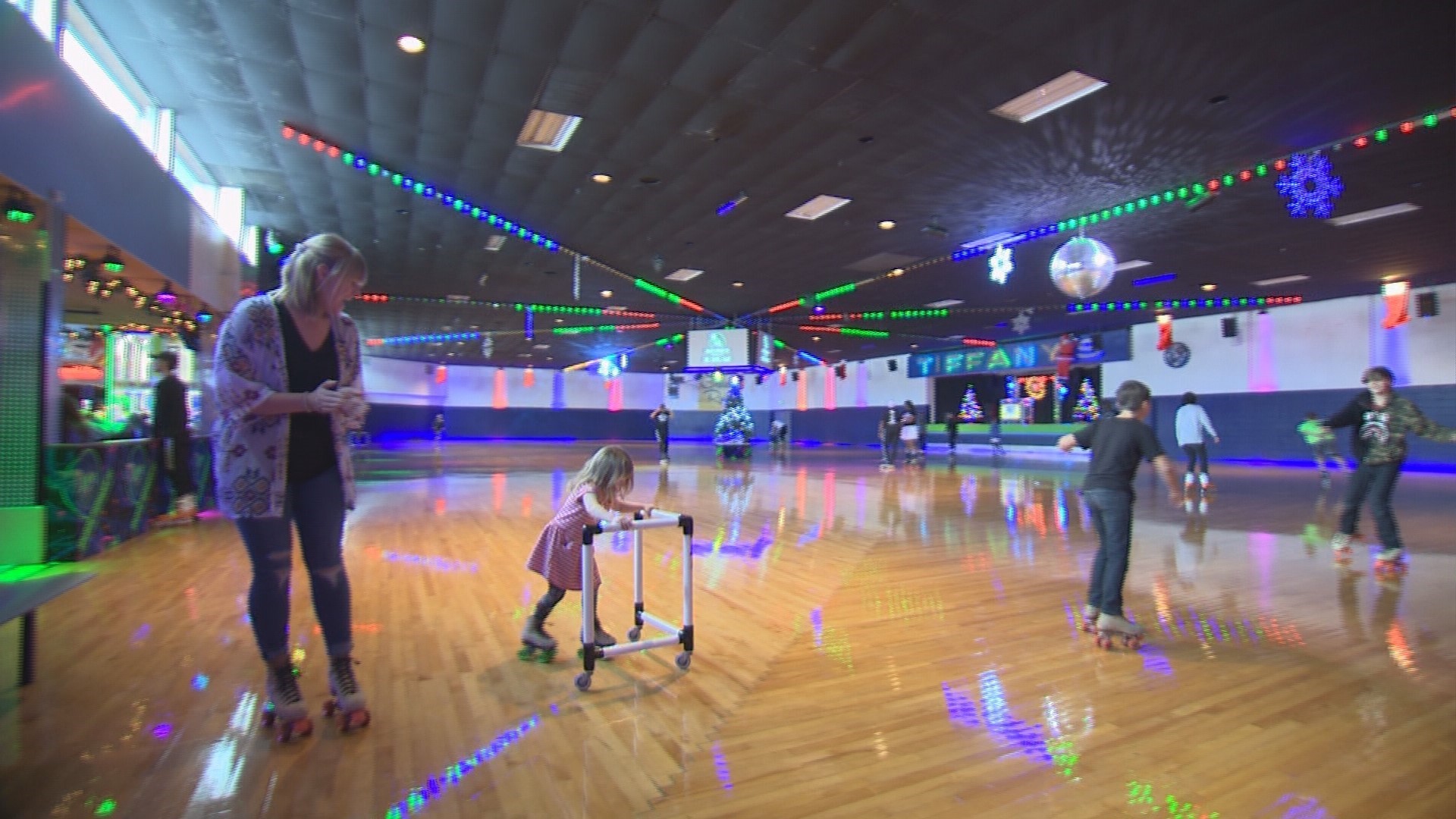 PUYALLUP, Wash — Skate Tiffany's turns fifty this year, but the King family has been in the skating game since 1936.

"My great-grandfather started his first roller rink in Redondo, near Salty's," owner Dennis King Jr. says. "It was there until it suffered a tragic fire."

That didn't stop the King family, though. From the rubble came other rinks across Western Washington, including Skate Tiffany's in 1969.

Skate Tiffany's has gotten many upgrades since then- and is still growing today. There's a game room, a food area serving snacks and beer, and lots of fun events like their Sip & Skate events.

They even have a mini golf course now- which Team Evening checked out during a Field Trip Friday.

But perhaps the most important question- who is the Tiffany in Skate Tiffany’s?

"Tiffany is the daughter of the original builder of Tiffany's," King says.

When his parents opened the rink, they held a contest to name the rink- but when they heard the builder had a brand new baby girl named Tiffany, the name stuck!

There's even a photo of Tiffany herself, way back when the rink was just getting started.

In honor of their 50th anniversary, the King family as created the Golden Rule Project. Customers can donate money or buy a tee-shirt at the rink- all of the proceeds will go directly to the Puyallup School District and other surrounding school districts.