Think you can solve Seattle's traffic problem? Prove it in a video game

A/B Street invites players to change small things about Seattle's traffic infrastructure - and see what positive (or negative) change they can create. #k5evening 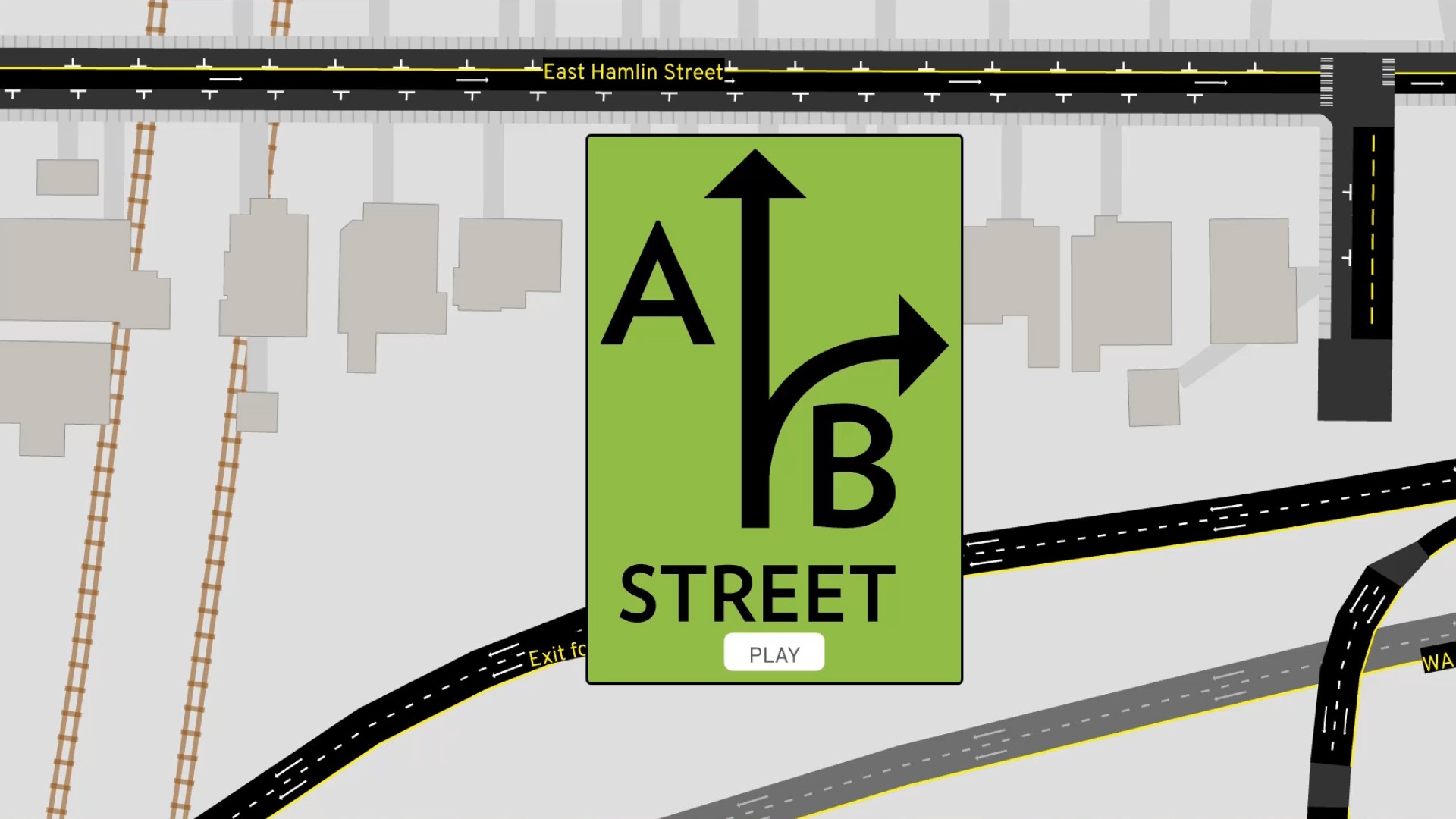 SEATTLE — Have you ever wanted to play Traffic God and see if you can improve Seattle's traffic situation? A/B Street, a new video game, will help you do just that.

A/B Street is developed by Dustin Carlino, a developer who has a cyclist's view of the city. When he moved to Seattle from Austin, Texas, he realized something.

"I started biking in Austin, and Austin was a really chill place to bike," Carlino says. "In Seattle there were a ton more bike lanes here and more places to bike, but it always felt stressful to me."

Carlino was also inspired by the discourse surrounding Seattle traffic. Of course, there are thousands of opinions on what should be done to ease issues with traffic - but the lack of data and details surrounding said big ideas were frustrating. Furthermore, Carlino was interested in small changes within the infrastructure, rather than grand plans.

"I started to want much more specific information about trade-offs being made. And that's one of the core things I wanted to explore in A/B Street," Carlino says.

In A/B Street, the player is essentially a traffic god. It's available for iOS and Windows.

"It's a computer game where you have a bird's eye view of Seattle," Carlino says. "So in this game, you see traffic moving around, and you see the city as it is now and what traffic problems might happen. And when you're playing this game, you'll notice many problems and if you have an idea for fixing it, you can make it happen."

The map offers a wealth of possibilities for changing Seattle's traffic landscape. Remove a stop sign from Harrison Street and see what happens - while the game doesn't have ultra-realistic traffic patterns, Carlino's research has helped him create a game that mimics a normal Seattle traffic day. He even researched the timing behind traffic lights - sometimes going so far as to watch lights himself when the data wasn't readily available.

When a player changes something in their game, they can export their data and share it with other players - a way to potentially, eventually, impart real change in the real world.

"Though the simulation isn't perfect and not the same as the real world, it's still a concept that lets people try out ideas," Carlino says.

Most of the street and traffic information comes from Open Street Map, which is essentially Google Maps plus Wikipedia, according to Carlino.

As for the user experience side of things - aka how players interact with the game - University of Washington graduate student Yuwen Li lent her expertise as the UX Designer.

"I'm interested in the concept of designing a game that can drive some kind of change," Li says.

This is a passion project for Carlino - he quit his job to commit to the game entirely. And he continues to update the game with new features and data. He hopes that one day, A/B Street or something like it could be useful to SDOT or traffic engineers.

And maybe, just maybe, A/B Street will help to ease some of our daily traffic woes.