Seattle restaurant is strictly BYOM (Bring your own music)

It all started when Flying Squirrel Pizza asked its customers to bring in their old cassette tapes for use as background music. 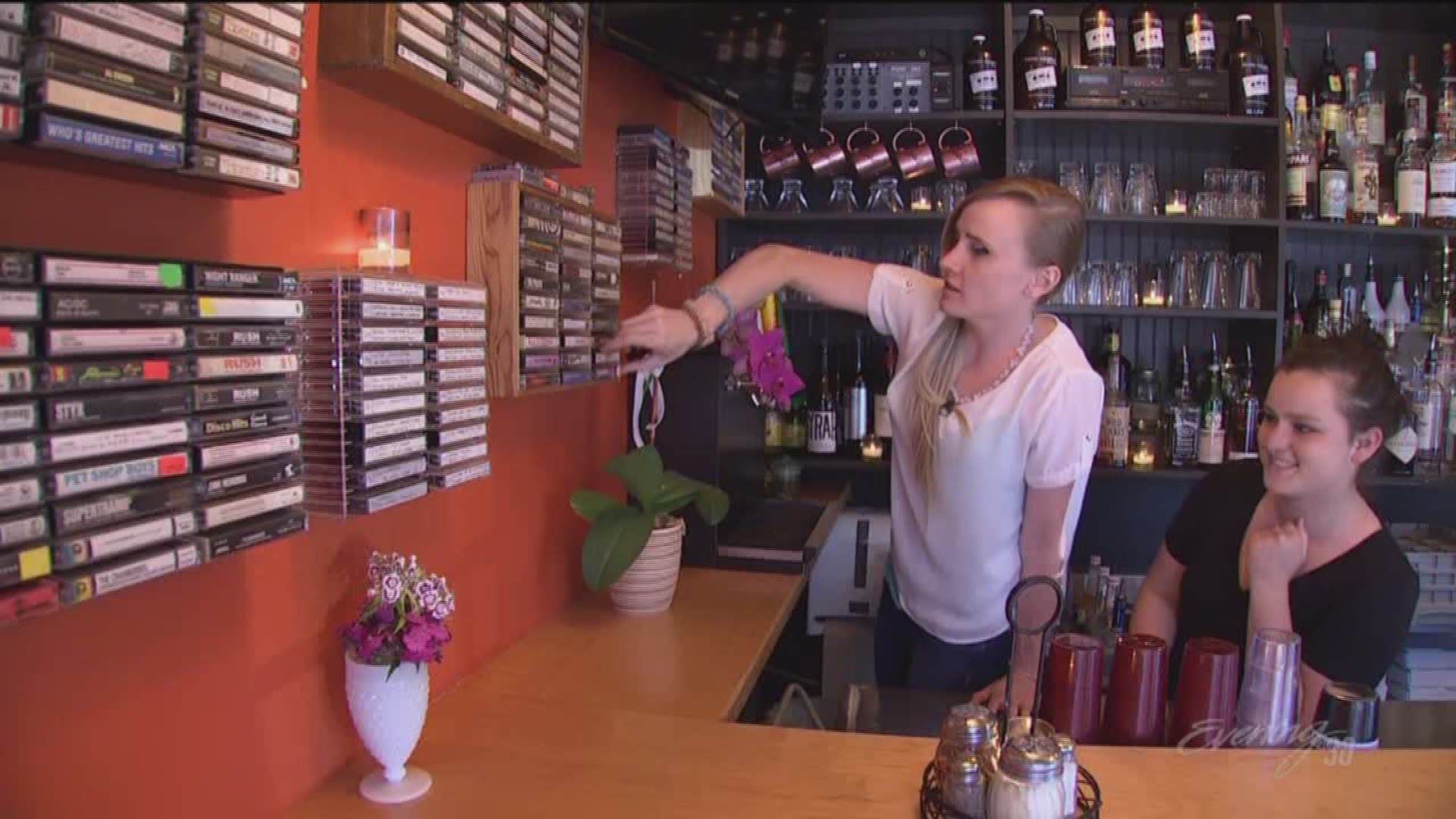 "Each squirrel has its own tape wall," said co-owner Brian Vescovi.

Vescovi said it all started when the restaurant asked its customers to bring in their old cassette tapes for use as background music.

"Within a few weeks we had thousands of them," he said. "So many we didn't know what to do with them."

Turns out, there were a lot of cassettes out there looking for a home.

"We've got boxes and boxes of them," Vescovi said. "We had one tape that was given to us it said Classical Music. We popped it in on a Friday night during service. And it was basically just really, really rough hip hop. Some people liked it. The parents weren't into it."

But the music that makes up the heart and soul of the Flying Squirrel collection are the custom-made mixtapes, each one sharing its creator's hopes and dreams from a particular point in time.

"It requires some thought and some creativity," Vescovi said. "You can't just hit play and then have a playlist. You actually have to think about what you're doing. You've got the breakup tapes that come in. Someone else will make a tape and it's all about their road trip from '89 or something. It is an art form, making a good mix tape."

Customer David Baca is a regular contributor. He may be the world's last remaining mixtape producer still working with the original technology to create his exclusive series just for the Flying Squirrel's Georgetown location.

Baca said, "It's just a piece of your personality that you can give to somebody else."

His music is his gift. And Flying Squirrel Pizza is a grateful recipient.