So far, he's made it to the semi-finals. #k5evening 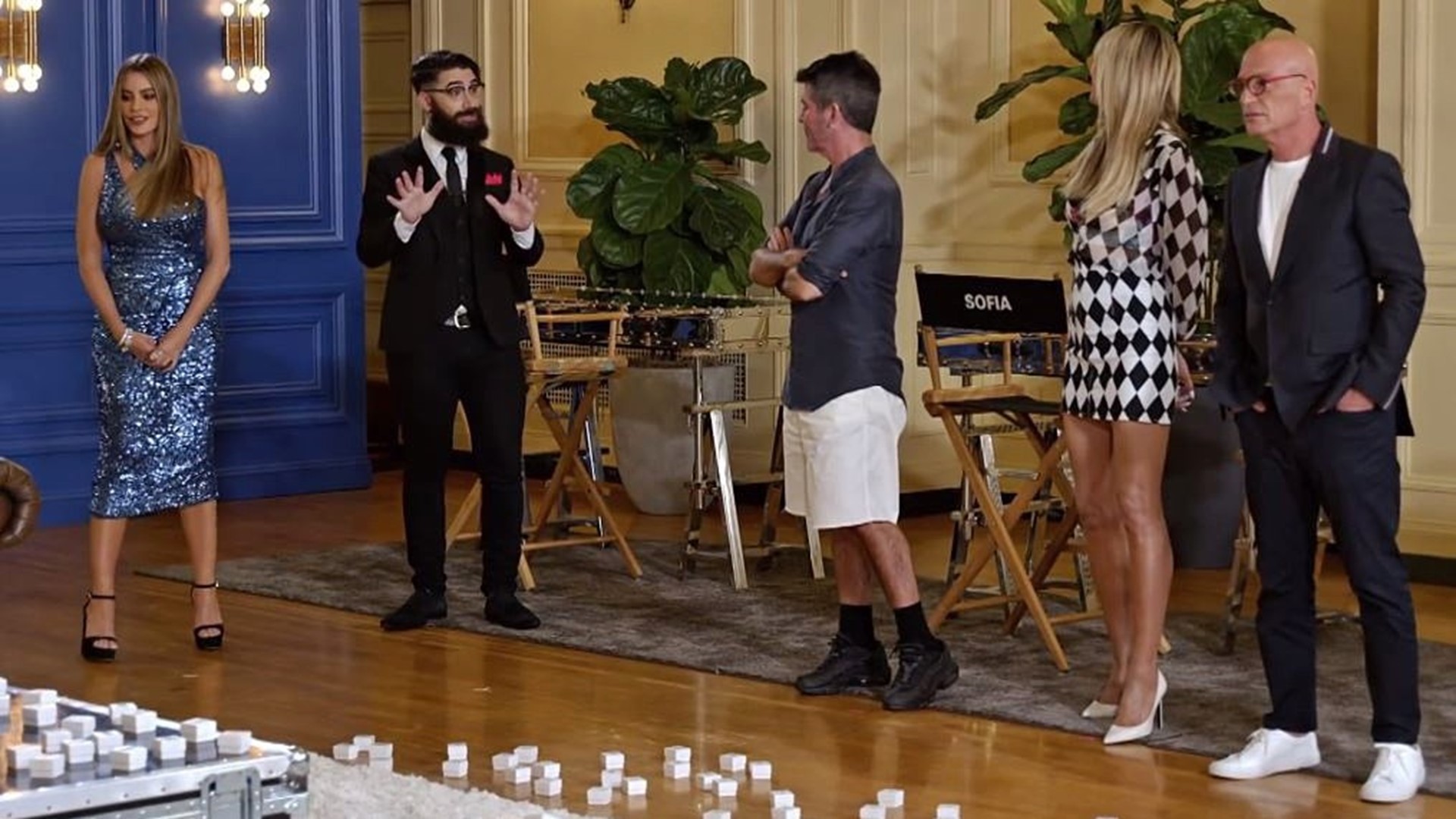 SEATTLE — How does a Brit move across the world to Seattle and land in front of millions of viewers on "America’s Got Talent"? It's a story not even psychic comedian Peter Antoniou could have predicted.

Peter's start in performing was written in the cards — tarot cards to be exact.

"I started giving people reading and stuff and pick up thoughts from people and found I just had a natural aptitude for it and started doing it more and it grew into a career," said Peter.

But while doing shows through Europe, he met his future partner from Seattle.

"So in 2016 we finely got together and we were doing the long-distance thing for a while. And then I decided I wanted the opportunity to move to America and be with them full time as well so I decided to move to Seattle."

Coming to Seattle is one thing — but Peter wanted to meet the rest of the country all at the same time too.

"I knew I was coming to America and had to re-introduce myself to an entirely new audience and I thought where better to introduce myself than do everything at once and go on the biggest entertainment show in the world."

"It was weird because like with the pandemic I hadn't performed for like 18 months and my first real gig back was back on television in front of these four titans of the industry. But the moment I hit the stage I just felt completely calm. And once I started performing for the judges it just felt completely natural and I was in the moment."

Peter has now made it to the semi-finals of the show. And he plans on holding nothing back pull

"It would be easy to play it safe and perform things I know I can do, but on a stage like this you might as well take a big gamble and it pays off and I end up in Vegas."

It's anyone's guess how peter will do on AGT. But no matter what happens, it doesn't take a psychic to see how talented he is.

'It would be lovely to win and get to the end stage but just the support I've received from people voting for me and the judges' feedback have made it all completely worth it."