Seattle pizza owner stars on '90 Day Fiancé: The Other Way'

Ellie Rose, co-owner of Central Pizza, is part of a new storyline in the popular show's third season. #k5evening 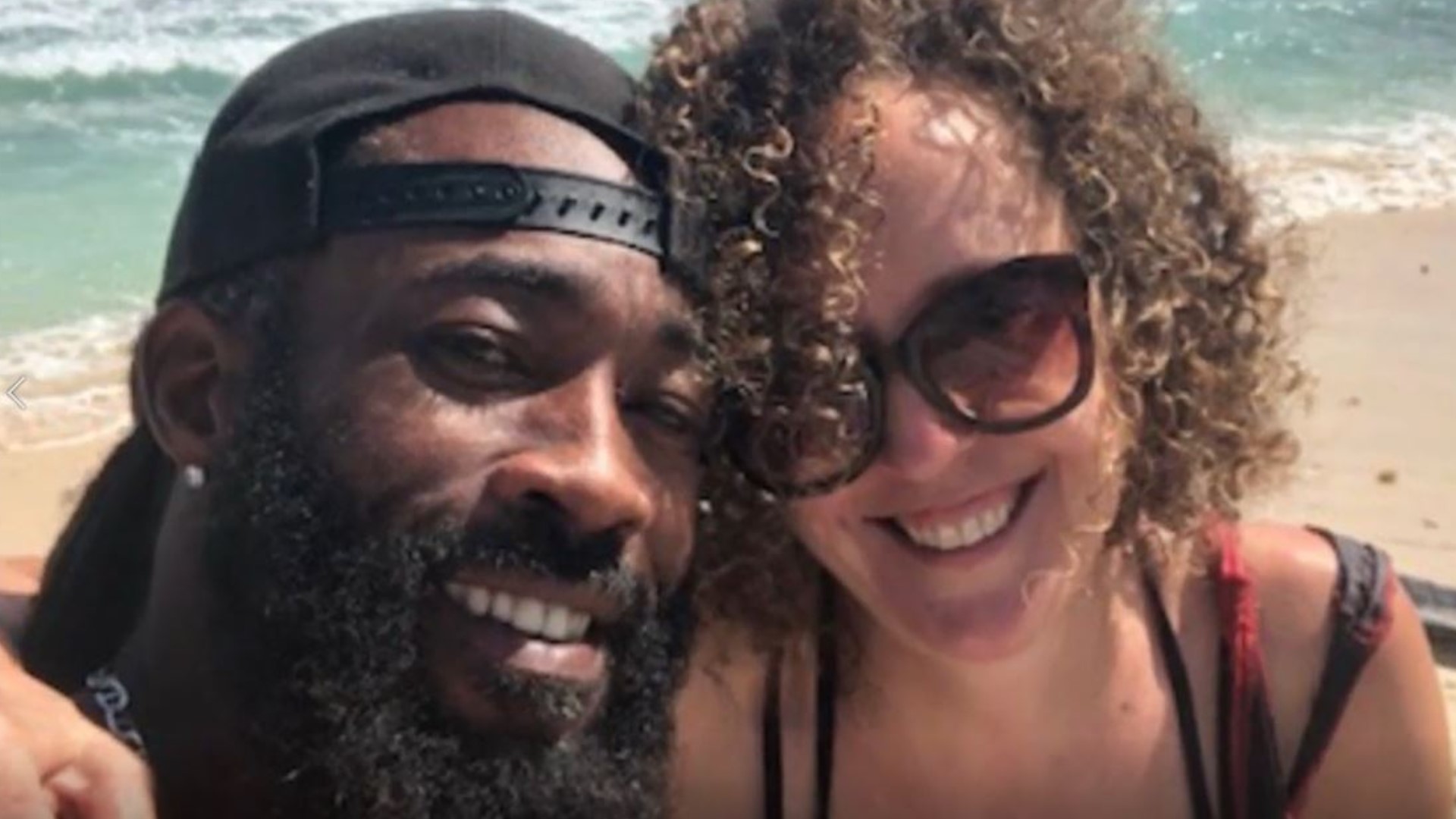 SEATTLE — When Seattleite Ellie Rose met a great-looking guy named Victor on an island off Columbia, she never imagined they'd fall in love - let alone agree to go on TV.

Their long-distance romance is now a storyline on Season 3 of TLC’s "90 Day Fiancé: The Other Way".

"I'm pretty private,” Rose said. “(I did it) just for the experience of it. It was just something that was fun to do."

Cameras followed Rose as she packed up her life to move across the ocean to Providencia in hopes of marrying Victor. She admits it was hard to think about leaving behind her beloved restaurant in Seattle’s Central District, Central Pizza.

"That neighborhood, it's multiple people that come in all the time, so it's kind of like a Cheers type of place I would say,” she said.

On the show, Rose says people call her “The Pizza Lady” in the neighborhood – a moniker that now also follows her online.

"I did not know that because I try to stay off the internet,” she said, laughing. “But it's funny. There's a lot of worse things I could be called."

While the show is designed to be addictive for audiences, Ellie says it's also fairly true to reality.

"It's a little surreal,” she said. “Some of it's kind of cool because of the emotional stuff you maybe forgot about and you can kind of re-live what you were feeling. And then some of it, I'm like, ‘I don't actually remember saying that. It's weird now that it's actually on-air and people recognize you and stuff. And guess what, the masks? You still get recognized with those on.”

Rose couldn’t divulge where she was for this interview and has to keep the show’s outcome a secret until the final episode airs on December 5.

She says it’s been a fun ride, but doesn’t plan on making reality television her new career.

"I mean, I don't regret it but I'm not exactly sure if I would do it again,” she said, laughing. 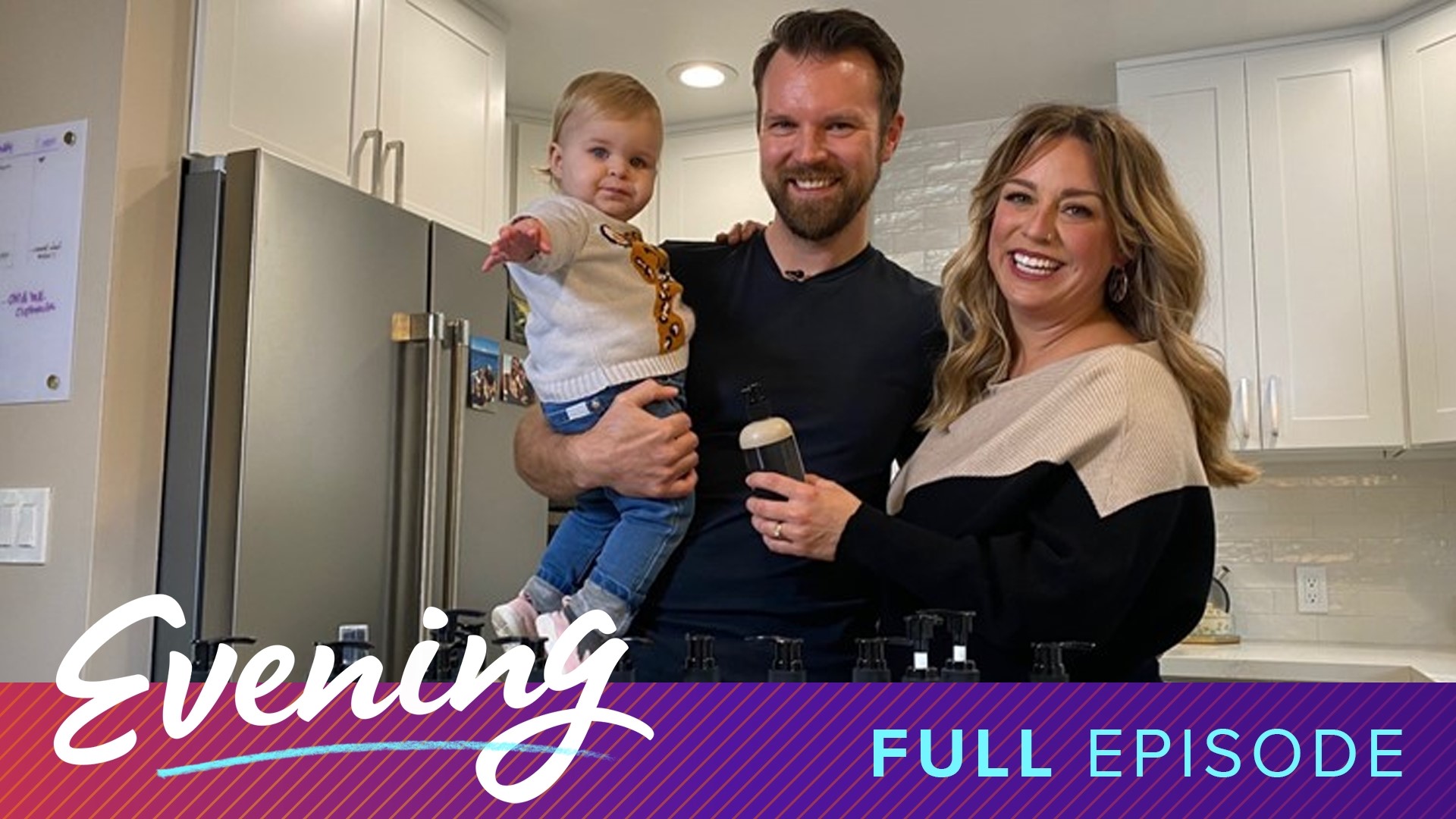