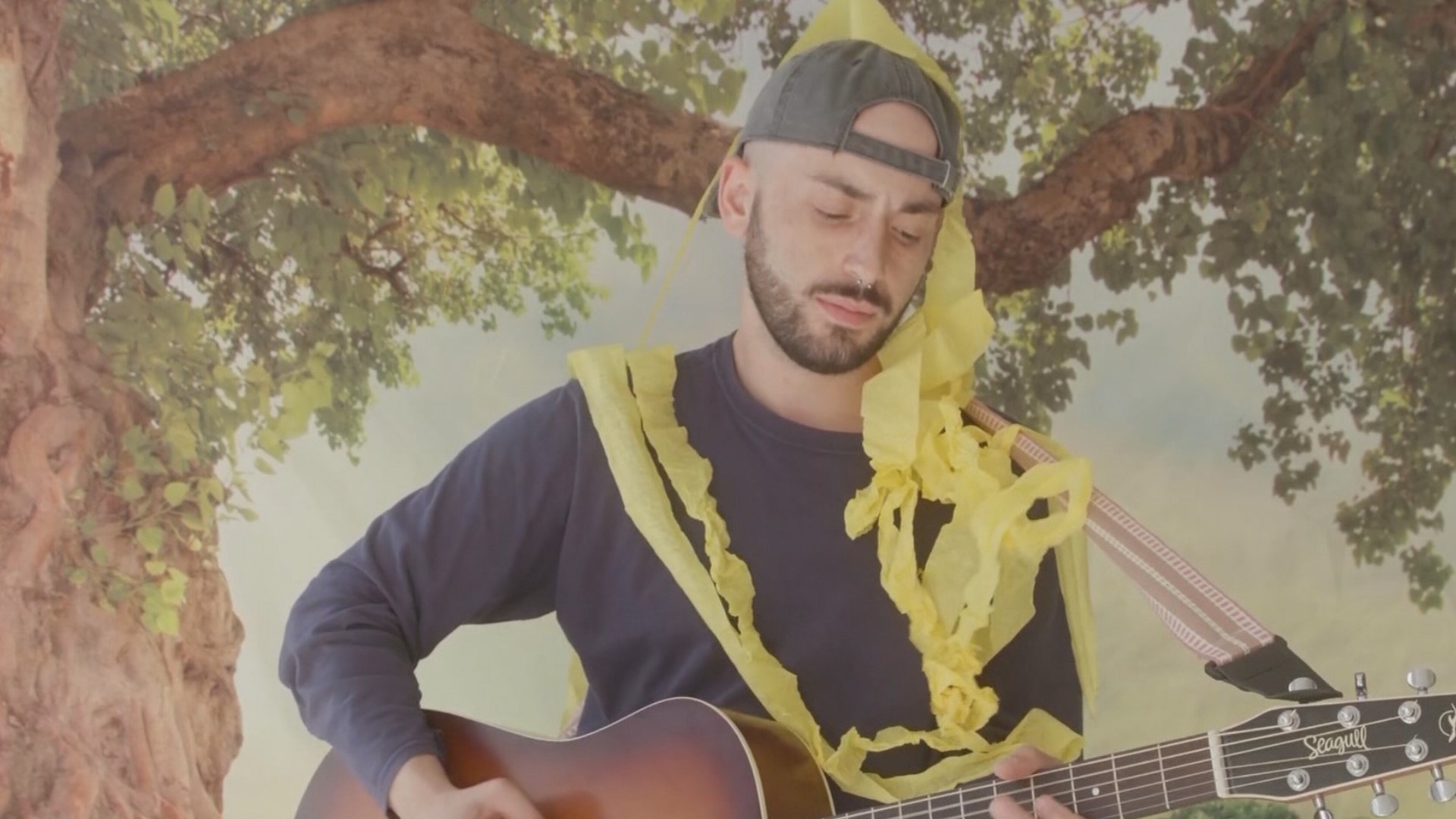 SEATTLE — In addition to all the free in-studio sessions this week, KEXP is also hosting a benefit concert at Myrtle Edwards Park with all of the proceeds donated to Mary's Place and Wellspring Family Services. More information below!

Long Beach rock band Oso Oso is touring in support of their new album Basking in the Glow. They will be performing live on KEXP Wednesday, September 11th, but they are also playing an all ages show Thursday, September 12th at The Vera Project.

Black Mountain will be at KEXP in the afternoon on Thursday, September 12th. The Canadian psych-rock band will also be at The Crocodile on Thursday night in support of their new album Destroyer.

This Saturday, September 14th, KEXP is hosting SEAchanger, a benefit concert featuring Best Coat and The Courtneys to raise money for Seattle's unsheltered families. 100% of the ticket proceeds will be donated to Mary's Place and Wellspring Family Services.

On September 10th in 1991, a little Seattle band called Nirvana released their single Smells Like Teen Spirit. The unexpected success of this song launched their album Nevermind to the top of the charts in 1992, and officially ushered in the grunge era to mainstream rock. Seattle has many great bands, but the breakout of Nirvana's hit did a lot to put a spotlight on our city's music.