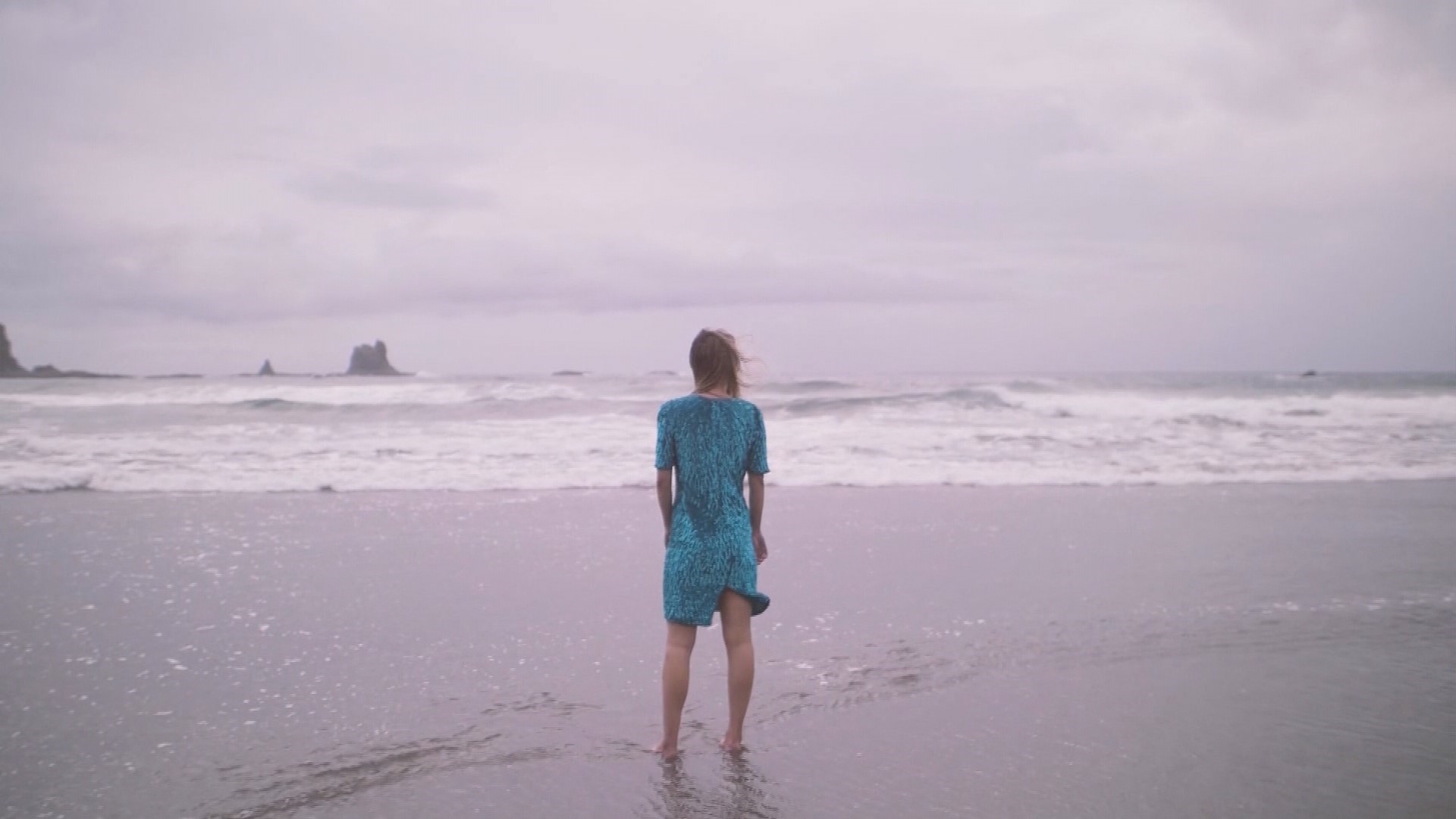 SEATTLE — In addition to great local bands, fate has brought Earth, Wind, & Fire to Seattle on the 21st night of September.

Seattle dream pop band Lemolo will be playing an album release show at St. Marks Cathedral on October 12th. If you want to catch them before then, watch them live in-studio at KEXP on Wednesday, September 18th at 9:30 AM. Their new full length album is called Swansea.

Seattle grunge gods Alice In Chains will be playing a hometown show on Friday at WaMu Theater. Singer Layne Staley passed away in 2002, and has been replaced by William DuVall. Alice in Chains released their sixth album Rainier Fog last year.

Do you remember the 21st night of September? Earth, Wind, & Fire are playing Chateau Ste Michelle Winery this Friday and Saturday, and Saturday's date is September 21st! It's fate!