Seattle girl with rare disease wants you to embrace differences

Mariana Sommer has Pfeiffer's Syndrome, a rare disease that can cause physical abnormalities. Sponsored by Seattle Children's 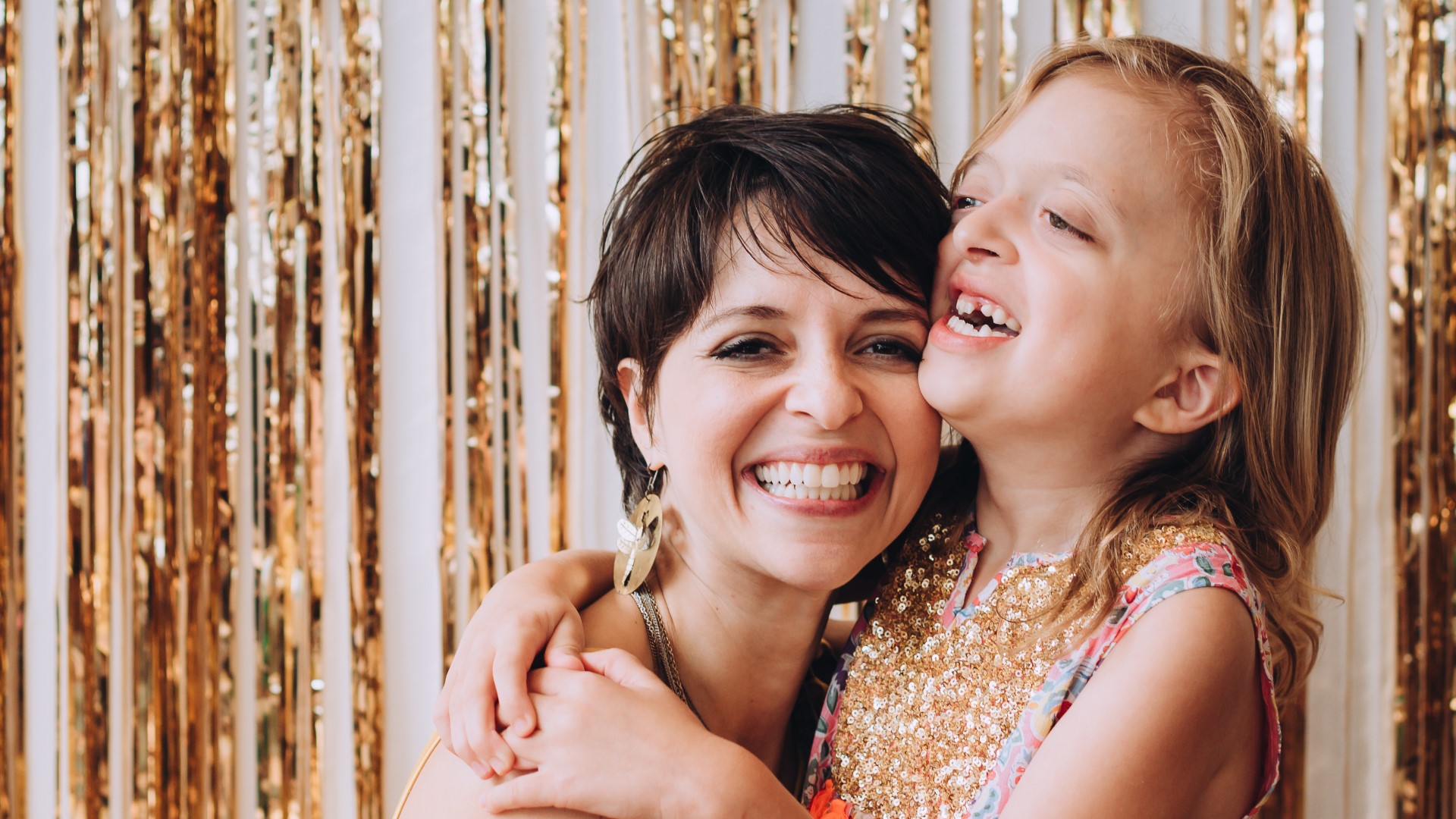 SEATTLE — Mariana Sommer is a typical 7-year-old – except for one difference. She was born with Pfeiffer's Syndrome, a rare genetic disorder that affects 1 in 100,000 kids.

"It's when my body tells my bones to grow differently," says Mariana.

Pfeiffer's Syndrome causes bones to fuse prematurely or grow extra bones anywhere in the body. Children living with the disease can have misshapen heads and bulging eyes. Symptoms and severity range from mild to life-threatening.

Credit: Carolina Sommer
Mariana Sommer during one of her hospital visits to Seattle Children's.

While Mariana's disease is rare, she's not alone. One in 10 Americans has a rare disease. Together their numbers grow, which is one of the reasons Mariana's mother, Carolina, started the Seattle Rare Disease Fair. She wanted to give a voice to the often voiceless.

"I felt like we needed to come together in Seattle," says Carolina. "There wasn't a big community of people getting together, moving forward with actions and advocacy."

This year, Carolina partnered with Seattle Children's for the fair. It brought together doctors, patients, and nonprofits like the one she began for Pfeiffer's Syndrome. Born a Hero raises awareness of the disease and advocates for research.

Credit: KING 5
Born a Hero is a nonprofit dedicated to Pfeiffer's Syndrome.

Born a Hero also strives to educate society about Pfeiffer's Syndrome. Carolina often worries about how Mariana will be treated because of her appearance.

"It's very emotional," says Carolina. "We try to encourage people to see that she's just a kid and she deals with it really well."

Through Born a Hero, Carolina has developed a curriculum that teaches kids to embrace each other's differences and has written a children's book. She reminds Mariana that her rare disease makes her special and is nothing to be ashamed of. It's a message Mariana shared at the Seattle Rare Disease Fair. She performed the song A Million Dreams from "The Greatest Showman" – a film about embracing everyone.

"I just want them to see that differences are cool," says Mariana.