People from all over the country join virtually for a class Chris Daigre launched after his diagnosis. #k5evening 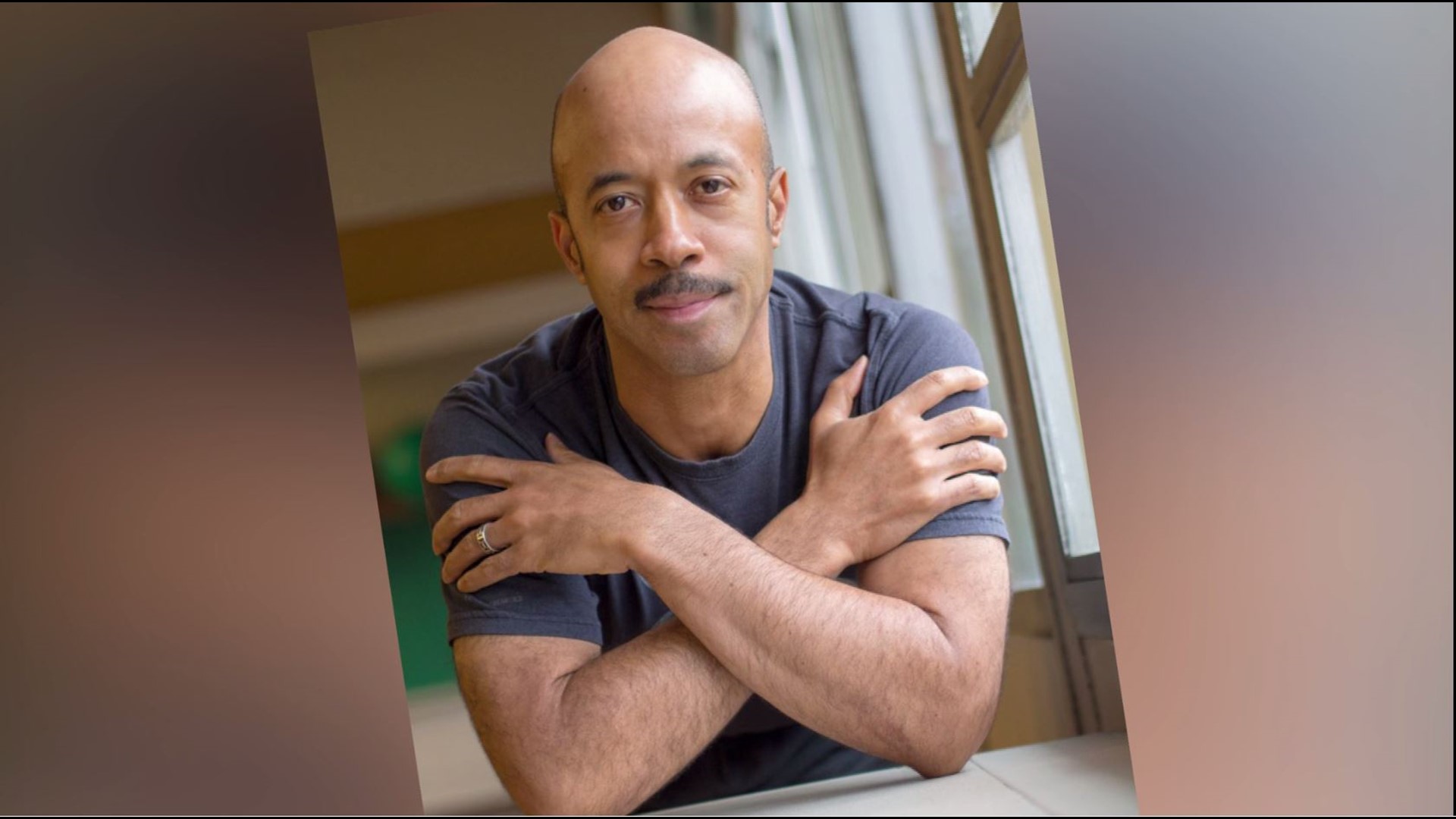 SEATTLE — After 30 years of teaching dance in the Seattle area, Chris Daigre thought the changes he noticed were just a sign of him getting older. He couldn’t move as quickly, and the other symptoms were subtle at first.

Doctors eventually diagnosed him with Parkinson’s, which is a movement disorder.

It’s the same condition that got national attention when it impacted public figures like Michael J Fox, Muhammed Ali, and Rev. Jesse Jackson.

“When I heard that I wasn't upset or angry, I was more okay what am I going to do? In one way, I wanted to keep doing what I had been doing, but at the same time, there had to be an acceptance of the limitations. I came to the conclusion I have a choice.  I can do something, or I can do nothing,” explained Daigre.

Daigre obtained a grant through the American Parkinson Disease Association to create a class for other people coping with the condition.

“I feel so good after class I feel energized and able to greet the day with energy and an uplifted attitude. And so that's been the best thing,” shared Amy Key, who attends regularly.

People attend Chris's class from all over the country, but unlike the classes he taught before, Chris said there's something building deeper than dancing.

“This is what I do. I teach dance. But the way I'm connecting with people is interesting.  It affects me in a way that I hadn't been affected before,” shared Daigre.

"It's stepping into a community of people who understand what you are going through and having Chris also sharing that experience," explained Key.

In addition to this class for people living with Parkinson’s, Chris teaches a number of other classes for youth and adults.