It was awarded 'Small Brewery of the Year' at the annual Great American Beer Festival. #k5evening 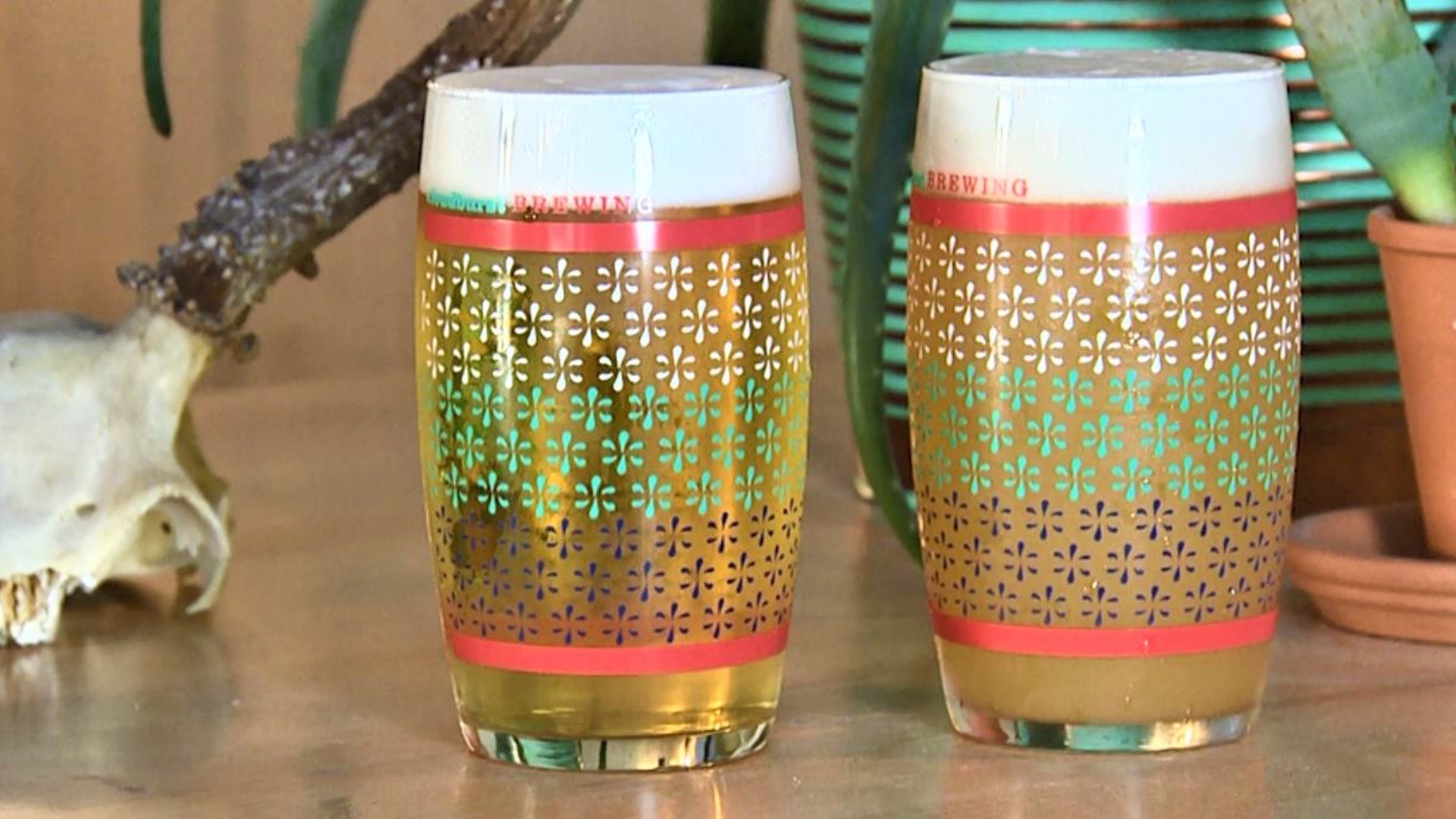 SEATTLE — Want taste the best beer in the country? Look no further than Seattle.

Cloudburst Brewing was awarded the coveted 2021 Small Brewery of the Year award (1,001 - 2,000 barrels) at the Great American Beer Festival.

"It's just a little something in your back pocket to feel good about yourself,” said owner and head brewer Steve Luke.

The award is like an Oscar in the brewing industry. But like the beer he brews, Luke is humble.

"At the end of the day, it is just beer,” he said. “Beer should be approachable and fun and doesn't really need to have as much of this mystique around it."

That doesn't diminish his passion for making it. Every brew day starts before dawn, and Luke has his hand in every batch.

On the day we visited, he’d just returned from a quick trip to the Yakima Valley to pick up an order of fresh hops.

"They were probably picked about 18 hours ago,” he said. "The goal with harvest beer is we get freshly-picked unprocessed hops into the beer within a 24-hour period."

Luke first started brewing in college on the East Coast and eventually moved to Seattle, where he worked as Elysian Brewing’s lead brewer for 5 years. He developed some 500 recipes including fan favorites like Space Dust.

But when he launched Cloudburst, Luke aspired to something different. The brewery doesn’t have a flagship beer, or a “regular” menu.

"Now we're really kind of chasing our whim versus brewing things that we're told to brew. We kind of do whatever we want to do,” he said. "We rarely brew the same beer twice. We are constantly changing recipes, beer styles, and we tend to release one to two new beers a week."

He calls the brewery is “adamantly small” so it will continue to be independently owned, operated, and true to itself. Being named "the best" won't change that - or, Luke’s early alarm clock.

"Being in the brewery in the morning making beer is still one of those rituals that I don't think I could ever give up,” he said.

Cloudburst has a wide variety of recognizable IPA’s – typically hazy in appearance, they finish dry, are slightly medium to full-bodied, and made with fruit-forward hops. Their other varietals are generally true to style guidelines, Luke said.

Customers swear by their offerings.

"This is one of the best double IPA's I've ever had, and I'm a big brewery guy,” said Kyle Andrews on his first trip to a tasting room.

Competition judges also recognized Cloudburst over the years, though the earlier awards came with some curious feedback.

"In the past we have been told that our beer is too drinkable,” Luke said. "That's not even a backhanded compliment to us! If it's too drinkable, I don't know what else you could say better about that beer."

Cloudburst has two tasting rooms – on Western Avenue and Shilshole Avenue. Proof of COVID vaccinations or negative COVID PCR tests are required, and reservations can be made online. They also sell cans to-go.