A dedication ceremony was held at the clinic site in the Othello neighborhood. Sponsored by Seattle Children's. 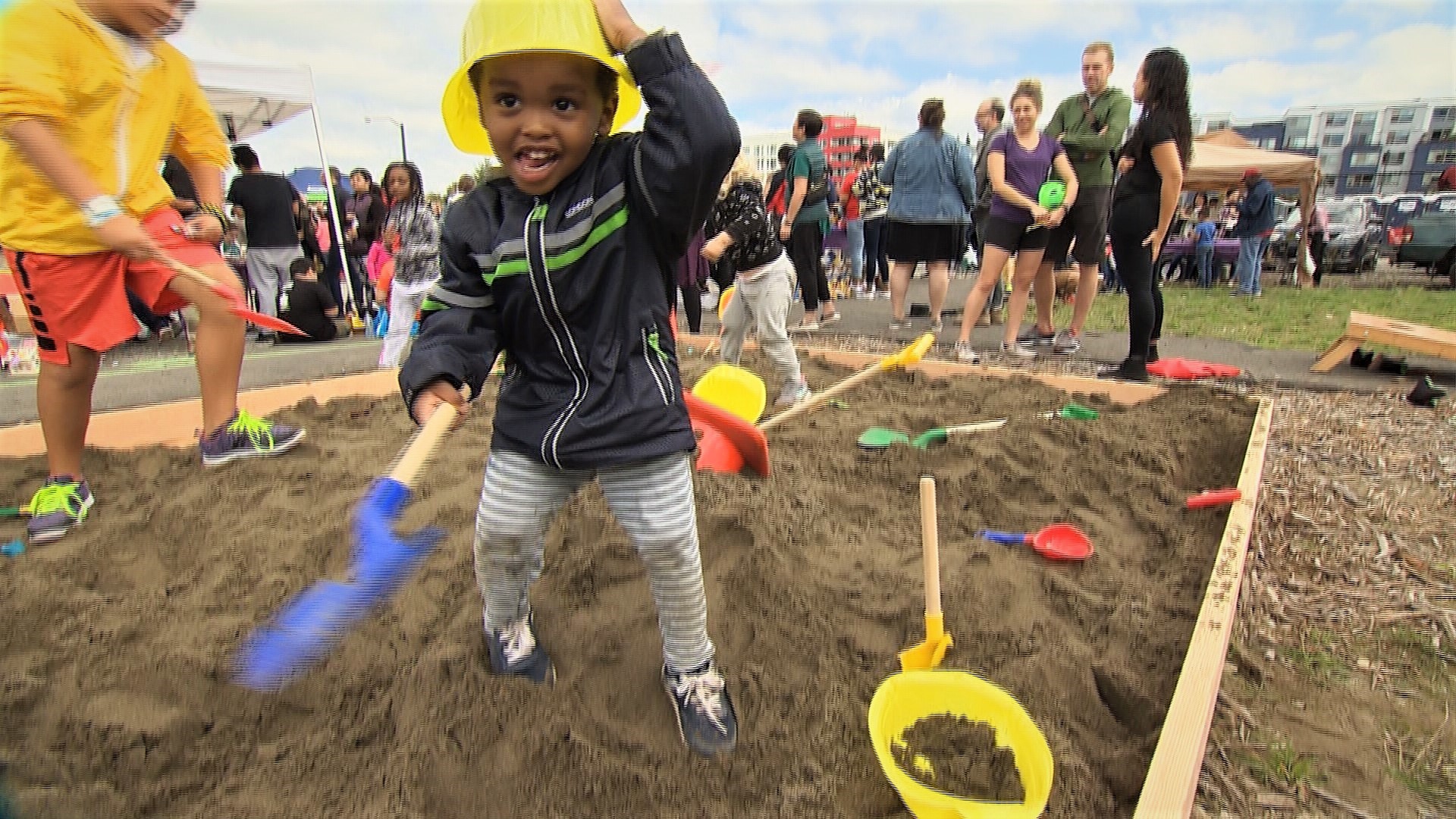 SEATTLE — For 50 years, Seattle Children's Odessa Brown Children's Clinic (OBCC) has served Seattle's Central District – treating kids – no matter their family's ability to pay. While the clinic's mission has stayed true during that time, a lot else has changed. Space is limited and rising housing costs have pushed many patients out of the area. That's why Seattle Children's decided to build a second location in South Seattle.

A dedication ceremony was held to celebrate the building of the new clinic in the Othello neighborhood. OBCC doctors, patients and community leaders were all on hand. Shameka Cornelius spoke at the event. She went to OBCC as a child and now brings her own kids there.

"It's more like family rather than any type of business," said Cornelius. "It's really important because now other people are going to get the care that I received."

The new clinic will be located adjacent to the Othello Link Light Rail Station allowing easier access to affordable health care. The location will be approximately 35,000 square feet and is expected to have twice the capacity as the current OBCC facility.

OBCC staff like Dr. Shaquita Bell can't wait for the new clinic to open. She says the second location will not only allow her to serve patients better but reach more of them.

"We're really excited to have two clinics because we're so busy and are always wanting to see more kids," said Dr. Bell. "This particular location means that we're closer to the people we serve."

The new clinic will be part of a larger community project called Othello Square. It will include low-income housing, retail space, community meeting spaces, a high school and an early learning center.

"We're all going to be in the same place," said Dr. Bell. "You can really live and be healthy where your home and family is which is really exciting."

The new Seattle Children's OBBC facility is expected to open in 2021.