Cate Blanchett recalls her visit to the Emerald City before filming. Travel and accommodations provided by Annapurna Pictures. 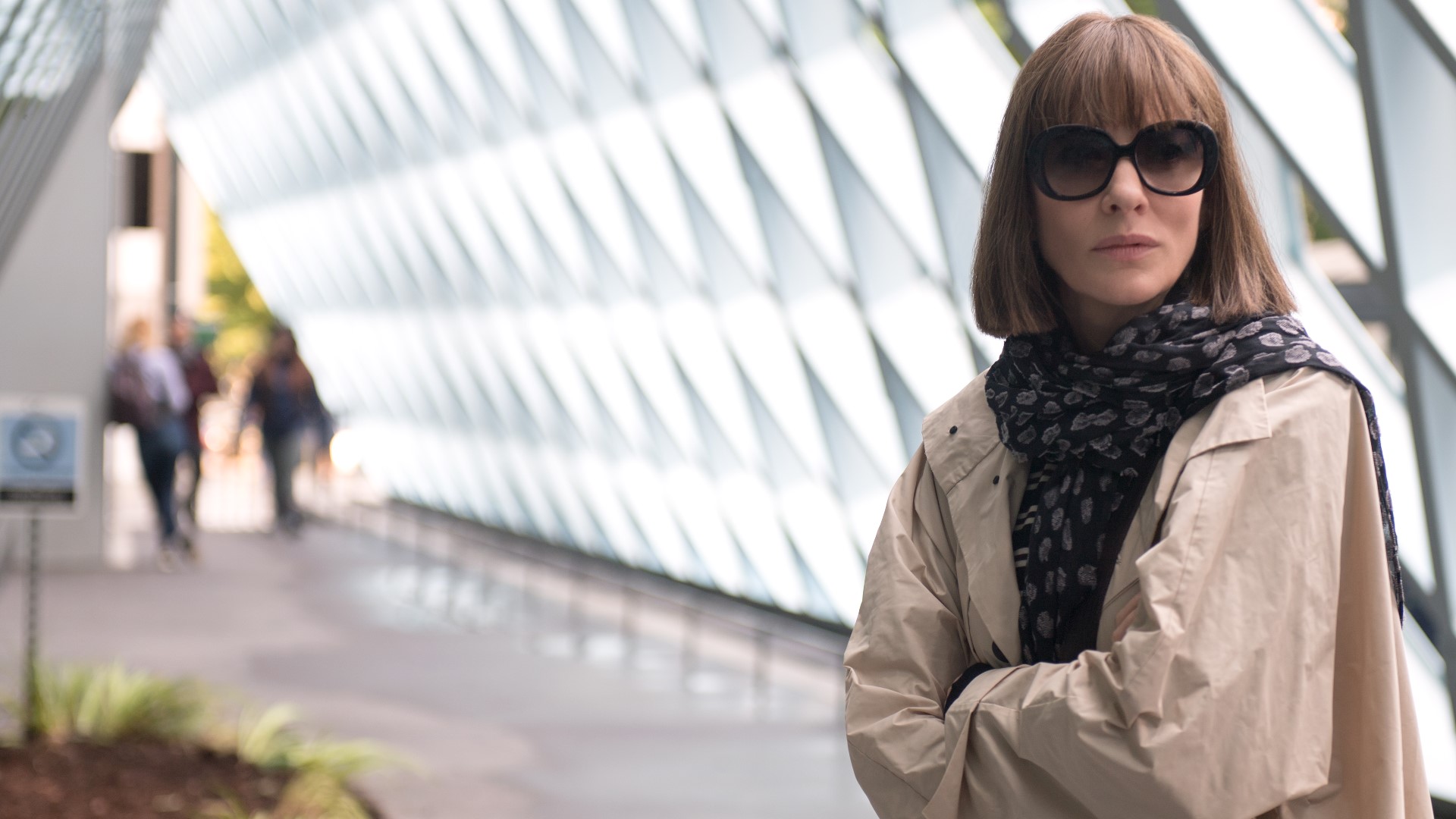 TORONTO, ON — Long before cameras ever began rolling on the set of Where'd You Go Bernadette, Oscar-winner Cate Blanchett toured Seattle with Bernadette author Maria Semple.

“I thought I've got to experience this rainy environment”, Blanchett says. “I got up there. It was the hottest day. Thank you, climate change. It did not rain at all. I sweated like a pig,  but I spent a couple of days with Maria, and she took me around and of course, because Amazon is huge there now, she said this is the road I used to go on before Amazon redirected the route”.

Most of the movie is set in Seattle, but only a few scenes were shot here. What prevented Bernadette from being entirely shot in Seattle?

“It really comes down to the incentive programs,” says director Richard Linklater. “The state of Washington doesn't incentivize. You guys have a lot of industry. There's a lot of great stuff going on that fuels your economy but film is not one of them.”

The honor of portraying Seattle is split between Pittsburgh and Vancouver, but we do get to see Blanchett wander through our city library, stare at a Dale Chihuly original, and there's a scene inside the Space Needle's revolving restaurant shot just before it closed.

“In the movie, when you watch, it looks like the restaurant is revolving in a natural progression but we really had to keep moving it back-and-forth and back-and-forth for consistency,” says Emma Nelson who plays Bernadette’s daughter Bee in her first film role.

When the best-selling novel came out in 2012, Where’d You Go Bernadette challenged Seattle's ability to laugh at itself. That's when we first met Maria Semple.

“Samuel Beckett once said there's nothing funnier than unhappiness and that was my credo as I wrote this book,” she told us then.

Written in the form of snarky letters and email messages, the book challenged the movie's screenwriters.

“Bernadette works in a literal format brilliantly,” says Linklater. “But in the movie, you just have to sit down and go ‘What's this about?’”

Blanchett adds “I think when you read something, a character who is hilarious,  acerbic and as relentless as Bernadette is, you kind of have to look at what she is masking because when you watch a film you ask different questions. You want to see behind the mask.”

"Where'd You Go Bernadette" is now available on DVD and Blu-ray. It is rated PG-13. Hosts Saint Bryan and Kim Holcomb both saw the movie and had a spirited discussion about it. Saint says he thinks it's an awkward adaptation and proof that good books don’t always make for good movies. Kim says it’s sweet, beautiful, funny at times and worth giving a try.