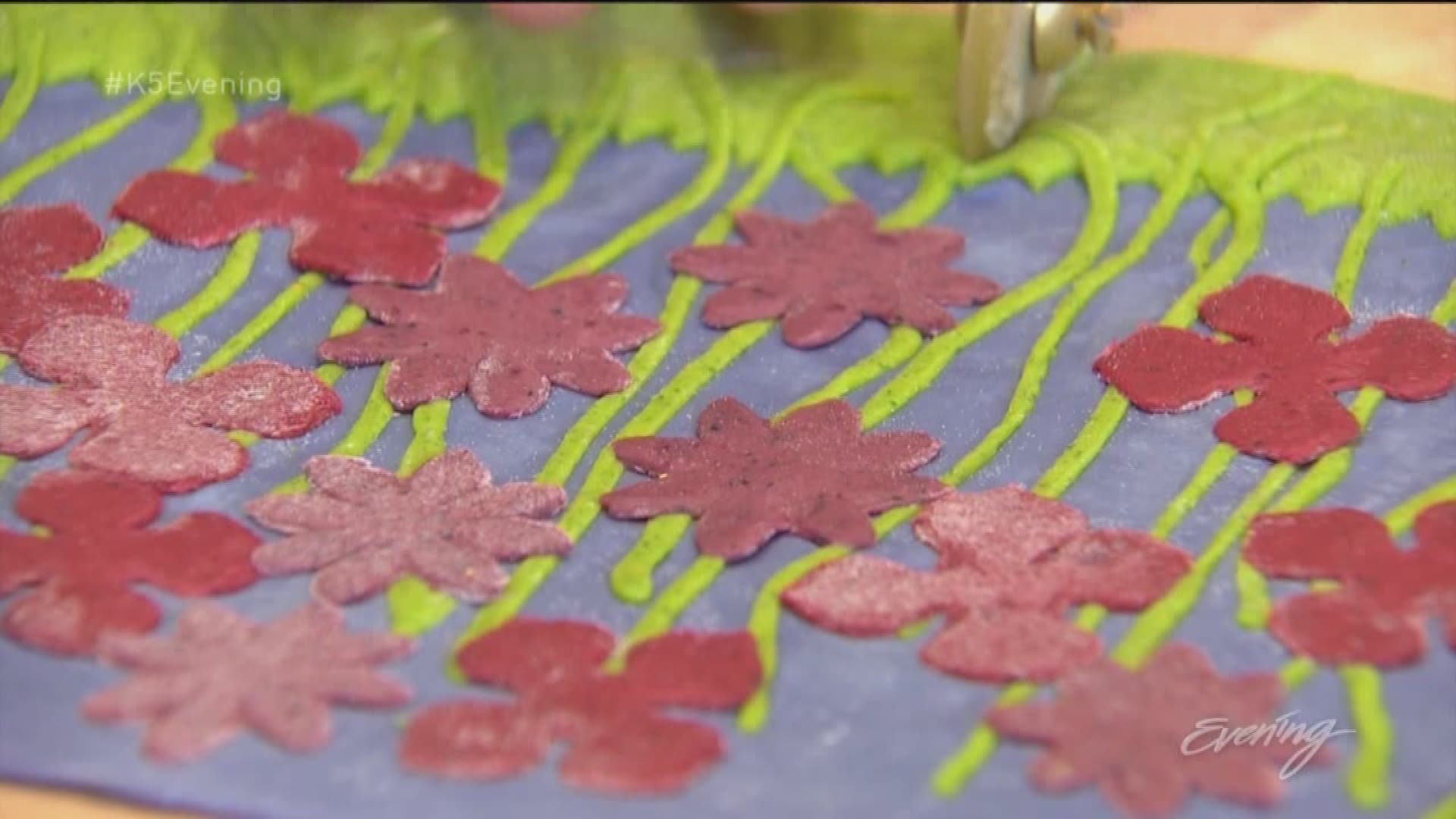 As "Salty Seattle," Nicholson takes an irreverent approach to cooking. Her specialty is using natural ingredients like vegetables and super foods to give pasta dough vibrant colors.

She’s developed dozens of shades, using everything from beets to blueberries.

"With all of the colors, I have a painter's palette at my disposal and I might as well weave those colors together and do something really cool and unique and unusual with them,” she said.

Her “pasta art” includes everything from argyle designs that look like textile, to a recreation of Mount Rainier on a ravioli.

"I think I was really drawn to pasta because I have a history of making it, there's a nostalgia factor for me growing up,” she said.

When Nicholson was a child, she lived on an Idaho farm and became a vegetarian who often cooked for herself. Her grandparents taught her how to make German egg noodles at the age of four.

Later in life, she moved to Italy with her husband and learned how to prepare traditional Italian pasta.

She taught herself how to create the vibrant colors after sneaking spinach into a batch of dough so her son would eat it.

"And he totally responded to it and was like, 'Wow green noodles, those are awesome!'” she said, laughing.

She posted photos of her creations on her Salty Seattle blog and before long, Nicholson’s eye-catching creations landed her TV spots and a book deal.

"I feel like just in the last year of my life that I can actually say that I am who I wanted to be when I grow up. And it's such a satisfying feeling,” she said.