Rowing for Australia and Seattle in the Summer Games

This former UW athlete waited a lifetime - plus one very long year - for his Olympic moment. #k5evening 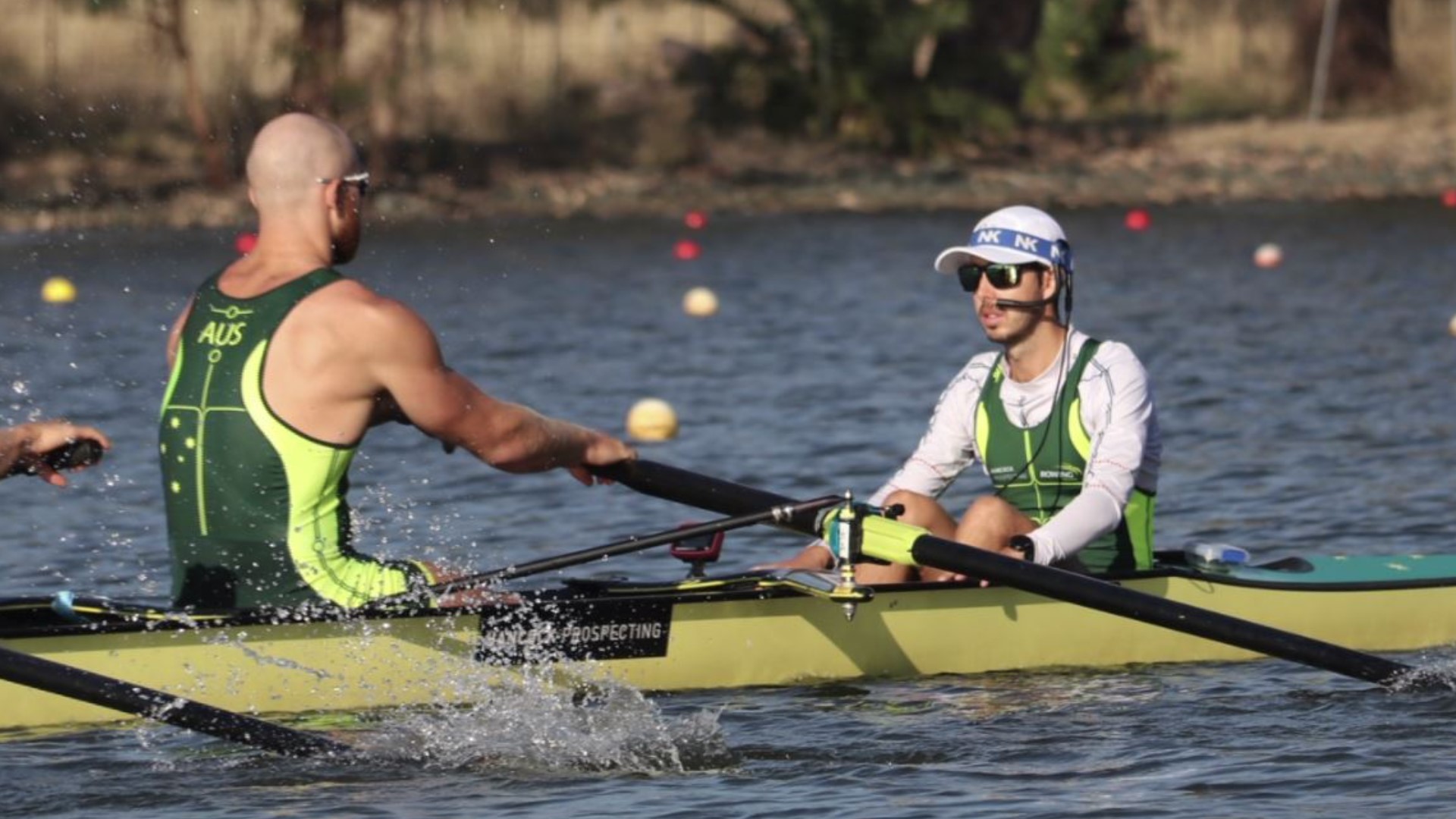 The University of Washington's Stuart Sim had everything going for him here in Seattle, but he put his Northwest life on hold for a dream of Olympic gold.

"That chance to compete," Sim said.

As a collegiate champion and third-generation coxswain, Sim was in the habit of leading his teammates to victory. The coxswain is the competitor at the controls, the one barking out instructions to keep an 8-man crew rowing in perfect harmony.

"I've got eight pretty big engines in front of me," Sim said, "I'm the guy steering the boat. And I'm trying to keep them in rhythm."

After graduating he helped lead a startup to success in the booming cannabis technology industry. But when his native Australian Olympic team came calling in 2019 Stuart headed Down Under to train for the 2020 Summer Games.

"I'm feeling like I'm ready to make a big life choice here," he said, "I left my life in Seattle."

You know the rest of that story.

"I made the team the week before Covid really shut down Australia and the US to some degree in March of 2020."

He chose to stay put in Australia and focus on 2021.

"It was definitely a 'tough mind' situation," he said.

With lockdowns disrupting training and canceling competitions, the past year has taken its toll on the team.

Sim said, "The Australian team hasn't raced since 2019, and there are people who made the team then who then came back this year and they're now not going to the Olympics, because they were good enough last year and now are not good enough this year. That was after 8 years of training."

He admits his own vulnerability.

"I do know that I'm not at my best now. And that's probably the scariest thing."

Sim and his teammates are playing catch-up, relying on experience and instinct. Ready or not, a dream deferred is finally coming true in Tokyo.

"Grateful that we're going to even be able to compete," he said, "This is my time to do something special."