Two of Robert De Niro's favorite movies may surprise you

He stars in 'The Irishman,' streaming on Netflix this Wednesday. Travel and accommodations provided by Netflix. 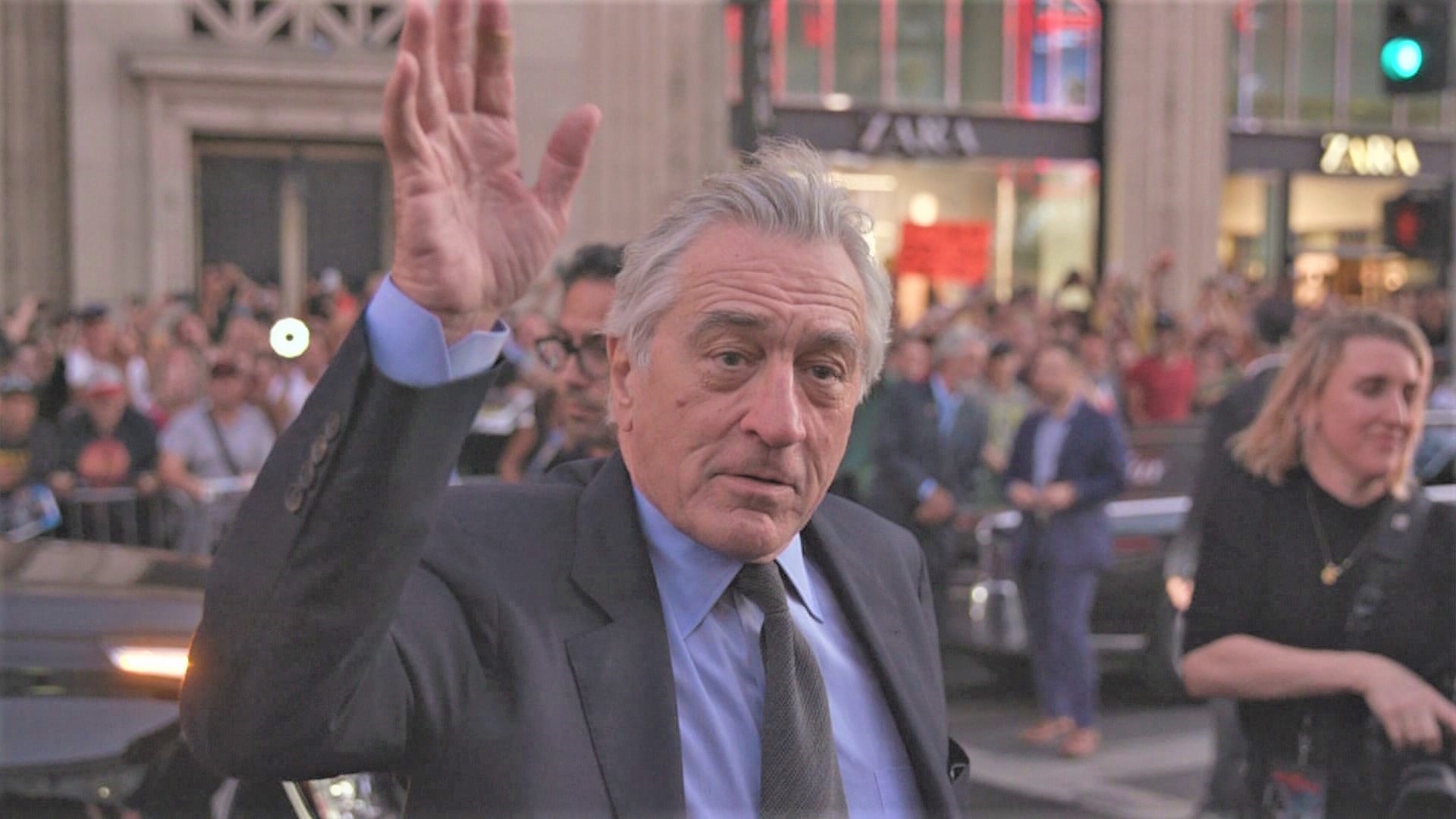 The mafia movie – directed by Martin Scorcese - is based on a memoir about Jimmy Hoffa’s relationship with organized crime. Al Pacino and Joe Pesci also star.

During an interview with KING 5’s Evening about his role in the highly acclaimed film, De Niro also shared a couple of non-award movies he likes to watch.

KIM HOLCOMB: "I was wondering if, as a viewer, you really love a film that might surprise people? A guilty pleasure or something that people might not expect that you'd love."

HOLCOMB: "Like, I love Legally Blonde and I've seen that movie dozens of times.”

DE NIRO: “Yeah, that was terrific. I liked it, yeah. I also like, what was the other one that Reese Witherspoon did where she plays a politician in school?”

DE NIRO: “Election, yeah - she was great in that.”

HOLCOMB: "All right, we'll chalk that up to your guilty pleasure movie."

The Irishman is rated R and starts streaming on Netflix November 27.

Travel and accommodations provided by Netflix.