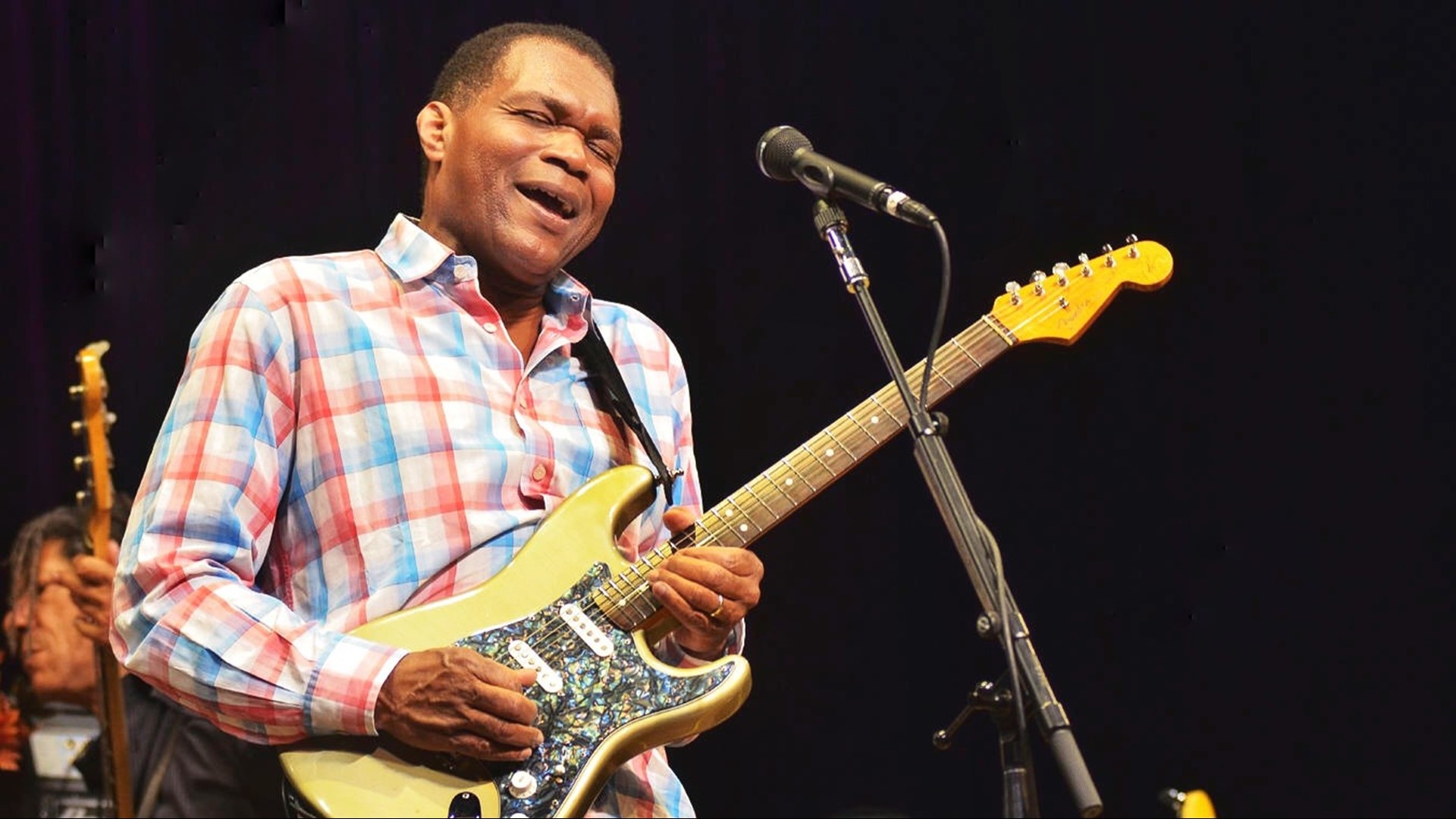 Hmong New Year /  November 9 / Seattle Center Armory
Come take part in a celebration. The Seattle Hmong New Year is a day-long festival that marks the end of the harvest season with intricate clothing, dance, food, and more. The festivities take place Saturday afternoon at the Armory on the Seattle Center campus.